Graveyards and other haunted horrors may be prime destinations in the weeks just before Halloween, but there’s one spooky destination that has managed to stand out from all the rest. The name Ben & Jerry’s might not sound like a go-to company for spooks, but somehow they’ve managed to make a graveyard full of retired ice cream flavors particularly chilling. The graveyard itself is filled with anything that is no longer on the shelves, some that were certainly past their prime, and others that never really worked. 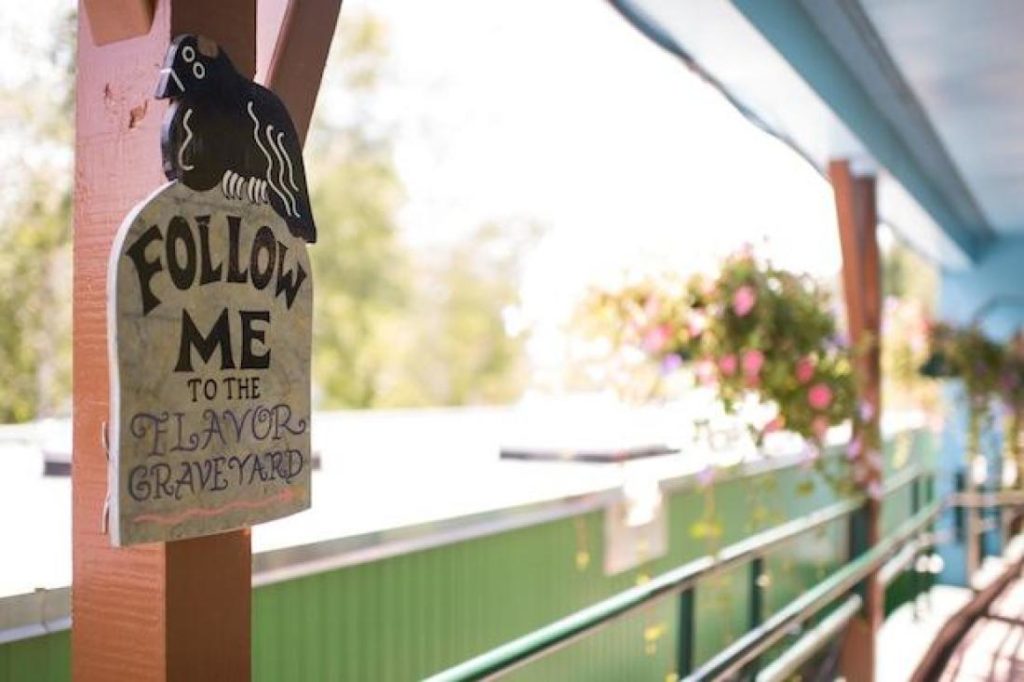 These days, the graveyard has over 40 different discontinued flavors, and every one of them comes with a gravestone and an inscription for visitors to read in memory of the good times and the bad. As the Ben & Jerry’s flavor guru, Eric Fredette, explained in a press release, “Ben & Jerry’s is known for outrageous, chunky, funky flavors. But experimentation comes with risk, and not everybody likes our edgier ideas. Like everything else, ice cream flavors have a beginning and an end.” 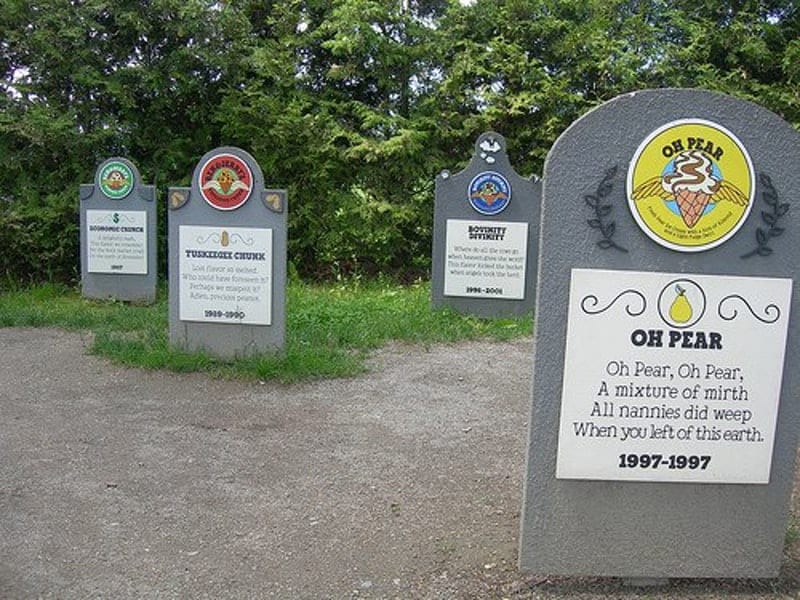 Visiting the Ben & Jerry’s factory has always been a tourist destination when it comes to attractions in the sleepy town of Waterbury, Vermont. This year, however, visitors who come in the days before Halloween will get an extra treat to soothe their sadness as they reminisce about the flavors that once were.

Each visit during those days will be accompanied by a free cup of Pumpkin Pie ice cream. If that sounds particularly tempting, there’s a catch: the limited edition flavor will only be available at the factory, the company has no intention of putting it on store shelves. 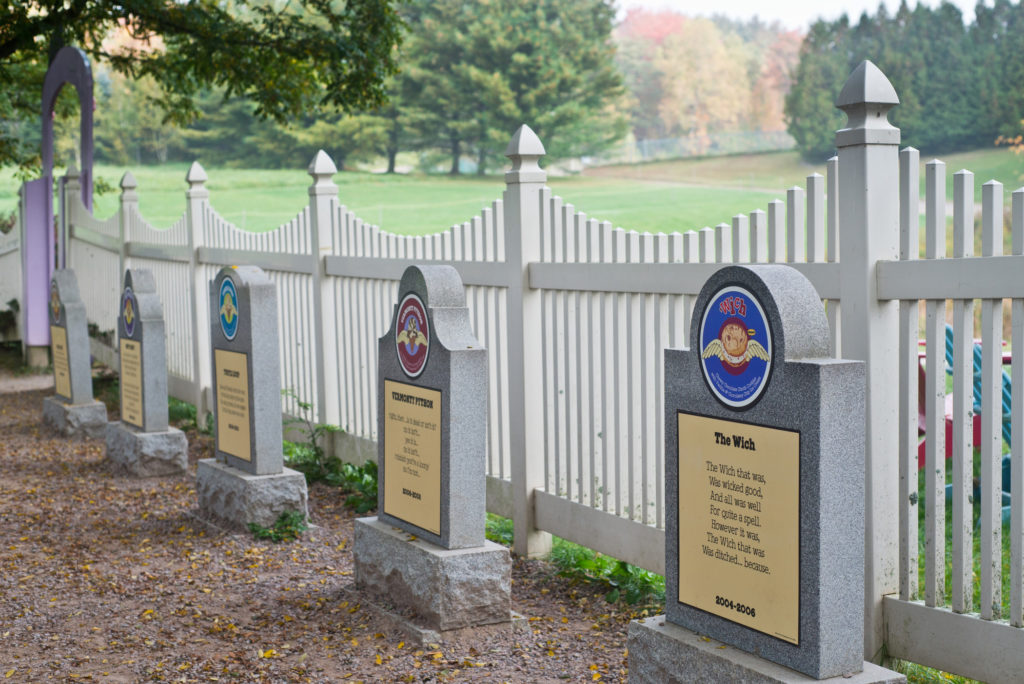 An ice cream graveyard might sound like it could hardly be thrilling, but for those who prefer to be haunted by ice cream, it’s a great option for a seasonal activity. Plus, just like their, otherworldly ice cream creations, Ben & Jerry’s has managed to make ice cream quite spooky.

The Most Expensive Cheese in the World: Pule Donkey Cheese

The world’s most expensive cheese comes from the pule donkey. It is produced only on one farm. No ...

Although many might see a helicopter ride in a foreign country as an activity that's very ...

Traditional and Beloved Burmese Noodles Have a Very Intricate Recipe

In Myanmar, the tradition of selling trailside bowls of Mont Di is still alive. The traditional way ...