We are visual creatures. As much as we appreciate taste, we first feed with our eyes. That’s why food dyes are such a fantastic way to transform even plain substances into exciting creations with a single drop of color. Now, food scientists have a new reason to celebrate as researchers have discovered a new organic blue dye that can be used as a natural alternative to synthetic options.

As more and more consumers are beginning to look into healthier alternatives, it’s no surprise the same is happening in the world of food dyes. Researchers are hard at work trying to find as many natural alternatives as possible, and have already been able to find cyan blue food dye. That’s only the beginning though, as the market for natural food dyes is expected to reach $3.2 billion by 2027. 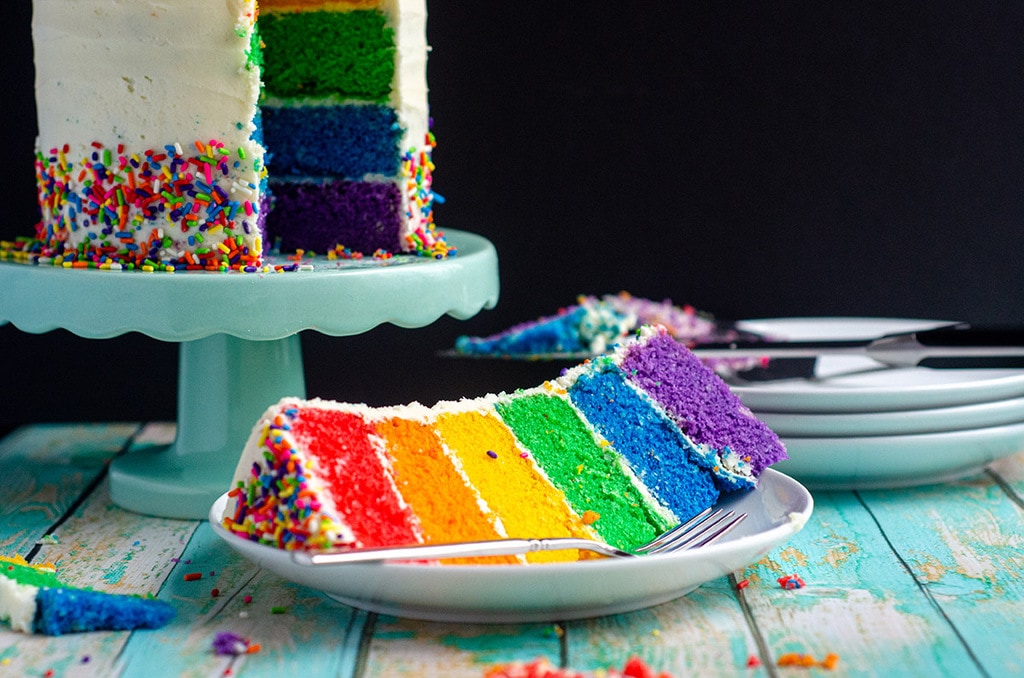 The reason food scientists are so excited about a natural blue food coloring is that it’s generally really difficult to obtain. The blue dyes traditionally used in food are usually a combination of other colors using red or purple dye as a base. The newly discovered cyan blue coloring, however, is a complete gamechanger. Researchers were able to obtain it from red cabbage, which is as natural as it gets.

The even better news is that you can mix the cyan blue with other natural colorings and create stronger, more vibrant colors. 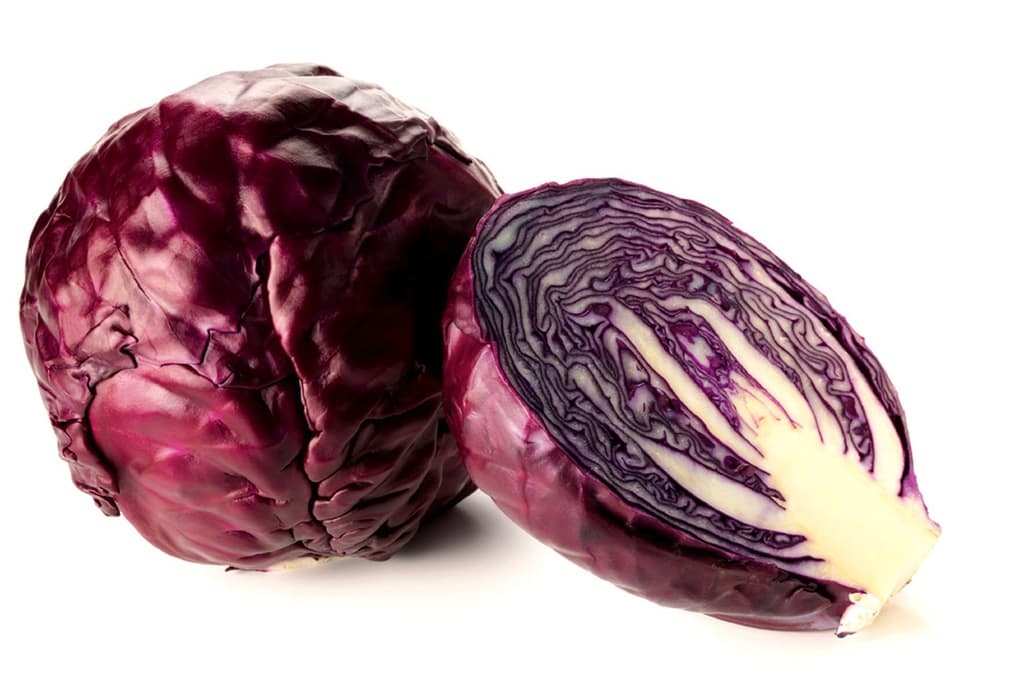 Even though there are blue anthocyanins found in red cabbage, the amount is not enough to warrant using the vegetable for commercial extraction of blue dye. Researchers came up with a smarter plan. They used enzymes to transform other anthocyanins found in red cabbage to obtain the elusive blue color. That’s how they were able to extract much larger quantities from red cabbage, thus creating a new stable source of natural blue dye for the food industry.

The Top 10 Foods You Must Try When Visiting Spain

Planning a visit to Spain anytime soon? Here is a guided list to the the top ten foods you must try ...