David Page will release a new book called Food Americana: The Remarkable People and Incredible Stories behind America’s Favorite Dishes. It is focused on the nature of American cuisine and includes the backstories of various popular dishes. Page, who has two Emmys as the creator and producer of Diners, Drive-Ins, and Dives, shared that he has been thinking about the idea for a long time and has now managed to start researching and writing.

Food Americana Is Set to Release On May 4 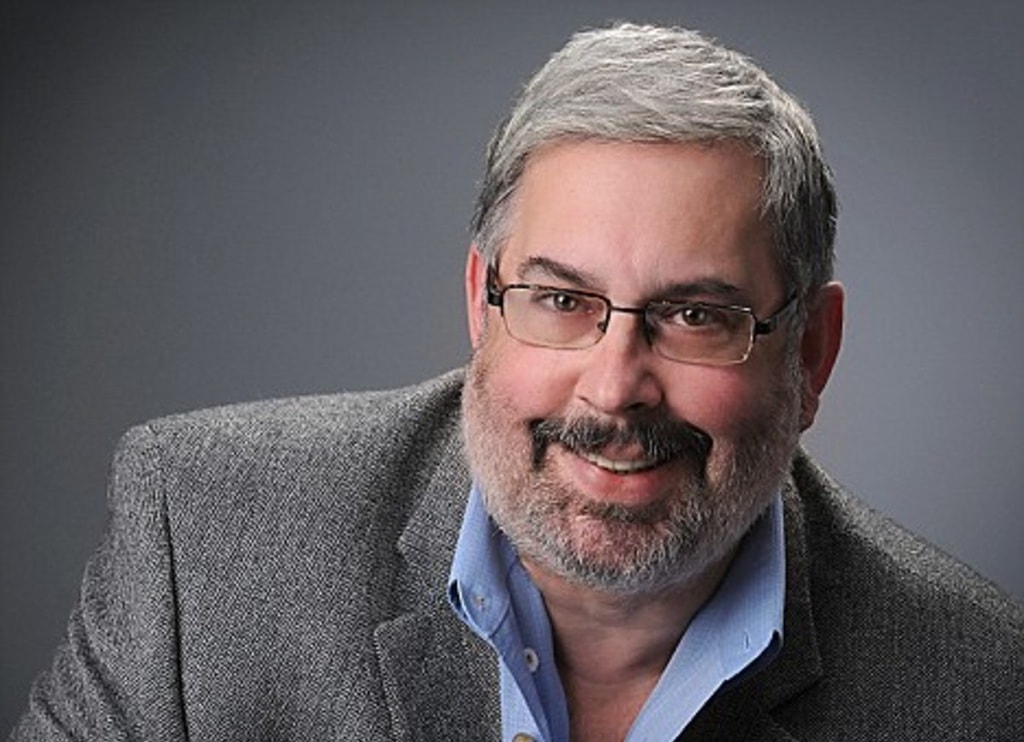 While the official release of Food Americana is set for May 4, its audio version will be available on April 20. It will tell the story of how Americans formed a national cuisine from a world of different flavors, as well as how this process is still going on to this day. The book will present a mix of food culture, nostalgia, pop culture, and personalities. Page talks to many people, including pizza pioneer Chris Bianco, farm-to-table chef Alice Waters, and the co-founder of Lender’s Bagels Marvin Lender. Other big names include Jerry Greenfield, co-founder of Ben & Jerry’s, founder of Five Guys Jerry Murrell, and the Chinese food pioneer Cecilia Chiang. Page spoke with Chiang shortly before she passed away at the age of 100.

Page Traveled to the Different States to Write Food Americana, Including New Jersey 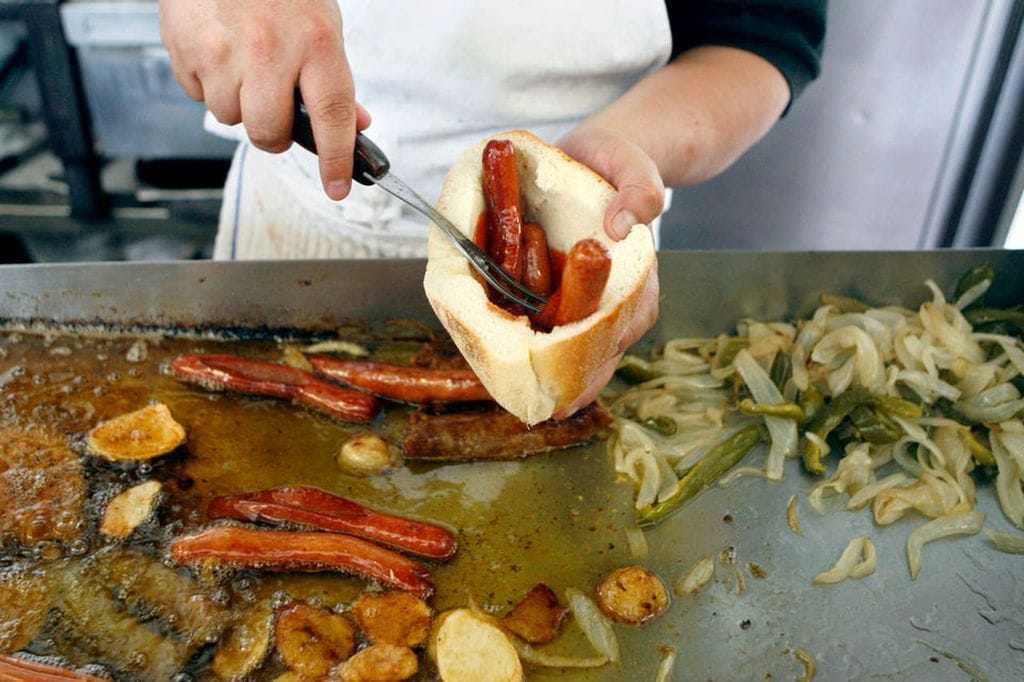 For Food Americana, David Page decided to travel to many states, and he didn’t forget to visit New Jersey. Page also dived into Mexican restaurants and took a deeper look at Mexican American foods, including the mole poblano. This mole from Puebla is considered Mexico’s national dish, with mole being a chile pepper sauce containing nuts, chocolate, fruits, and spices.

Readers will also read about a woman running a sushi bar in a gas station in Oklahoma, as well as a chef who is reinventing traditional Chinese food and charging nearly $500 per person. Fans of the American cuisine will also find info on a pizza school in San Francisco, the National Buffalo Chicken Wing Festival, and a lobster boat off the coast of Maine. David Page also explores various trends in American food, including handmade ice cream and upscale barbecue and burgers.

These Former Prisons In The Netherlands Are Turning Into Hotels

It is not often you hear of prisons being empty. In fact, America has such a problem with ...

Taking A Look At The Beautiful Beaches Of Italy

Italy is an incredibly unique country where you can find snow-covered mountains for skiing, wide ...