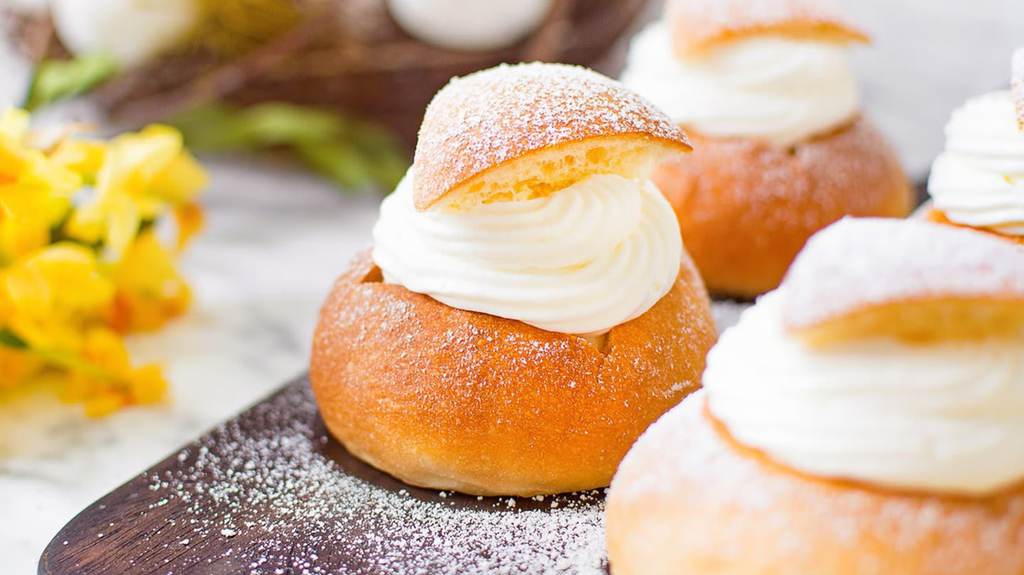 Famously known as “Pancake Tuesday,” Shrove Tuesday is widely celebrated in Christian countries with tons of delicious treats. Much like most Nordic countries, Estonia also has a tradition of people consuming tons of mouthwatering buns with whipped cream on that day. Although the tradition may have its roots in religion, today, it’s seen more of a national custom rather than a Christian celebration.

Since Estonia has never been particularly religious, the so-called Vastlapäev (Shrove Tuesday) has always been associated with entertainment and the anticipation of spring. Some of the old traditions on this day include sledding and dancing. According to custom, the longer the flax stem used as a sleigh, the more fertile the year ahead will be. People weren’t allowed to start a fire or to spin lamb’s wool on Shrove Tuesday. There were competitions for the best humming top made of pig feet and a number of other odd customs.

There were many dated traditions involving flax as it used to be grown all over the country. For example, aside from sledding, flax was also the main participant in other customs like drinking straight from the bottle to ensure long flax fibers. Since flax is rarely grown in Estonia these days, these were customs gradually left in the past. 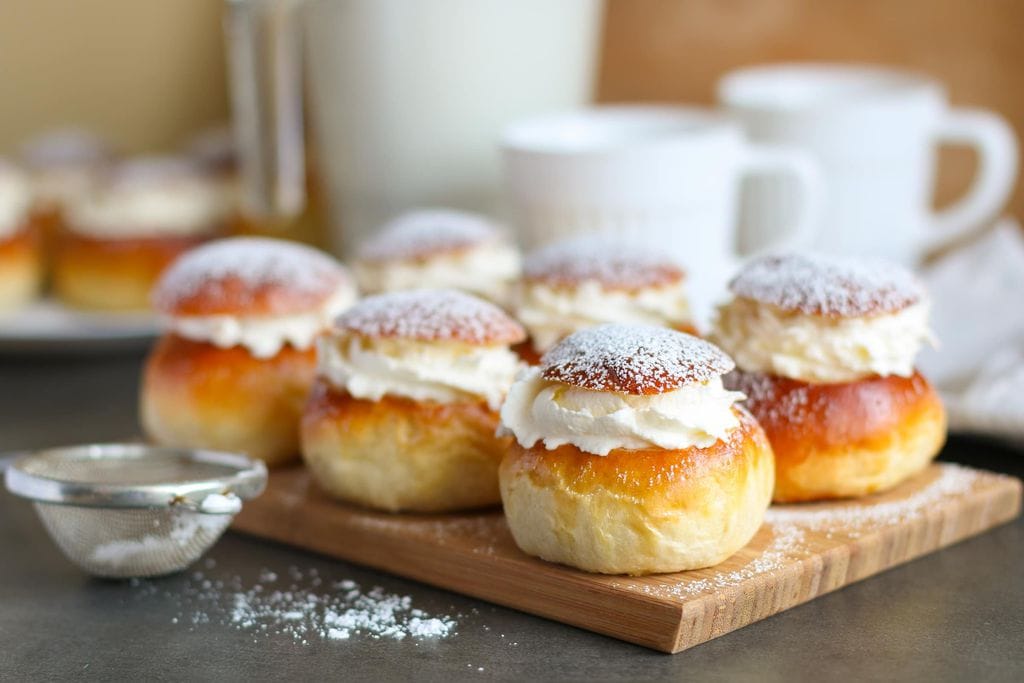 Back in the day, the cuisine for Vastlapäev was pretty rustic: boiled pigs’ trotter and a soup of peas and beans. Nowadays, the tradition has evolved to add delicious whipped cream buns that are also known as semla in Northern Europe. Baking this delicious treat isn’t going to trouble more experienced chefs, but if you’re feeling insecure in your baking skills, you can find semla virtually anywhere on Shrove Tuesday. Add caster sugar and feel free to add extra flavors with your favorite jam, and viola! Enjoy it like they do in Estonia.

Small Beach Towns For Those Who Prefer A Quieter Vacation

The idea of going on a beach vacation is something that fills many people with joy. However, ...

Many of us love the ocean. Many love to travel. So what about if we told you that you can now ...