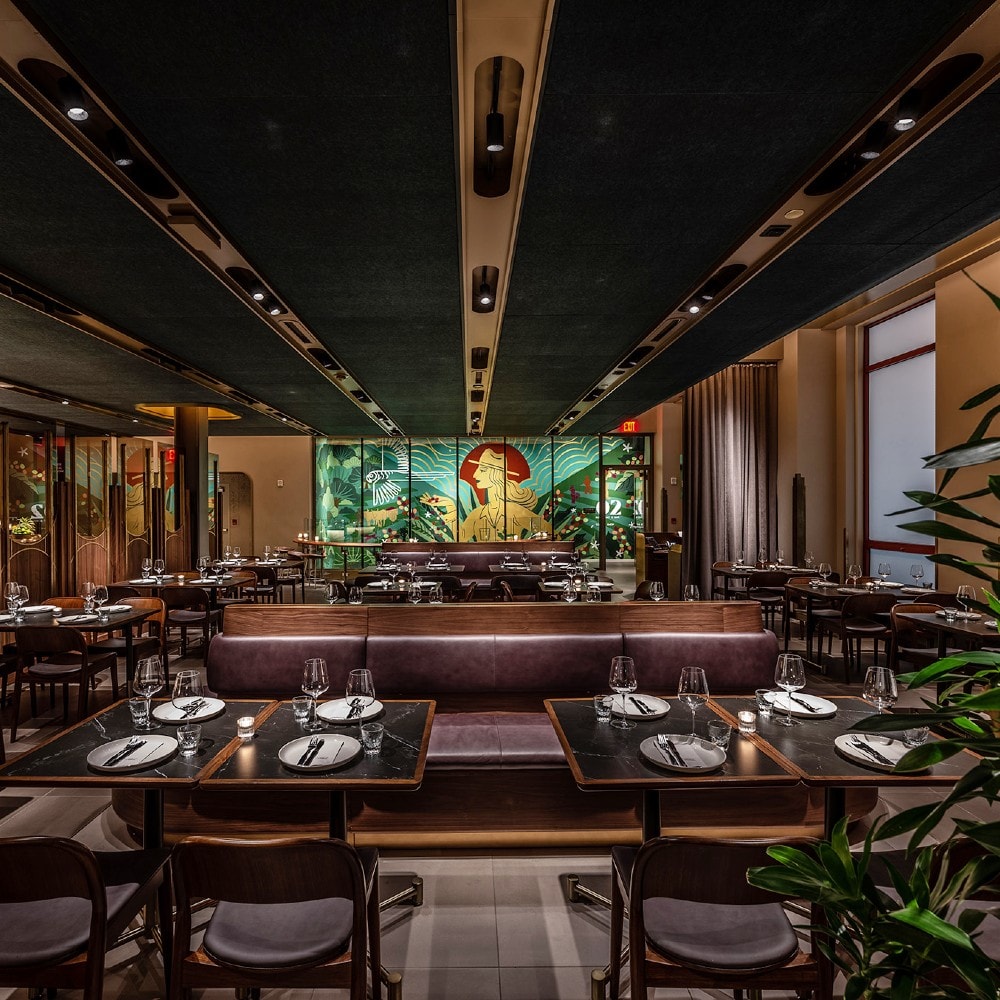 It’s not an overstatement that almost every corner of New York City houses a Starbucks outlet. But that doesn’t mean that the city is done with its quintessential Starbucks buzz! Especially if it’s something bigger like a Starbucks Reserve and is located in one of the world’s most iconic city landmarks, the Empire State Building!

For all the coffee lovers in NYC and beyond, the Empire State Building is now housing a newly launched massive Starbucks outlet highlighting the Starbucks Reserve coffee, complete with an extended menu of foods and beverages. Even better, you can now get the location specialty Starbucks Reserve Empire State Building Microblend, only at that outlet. The art-deco-themed interior design of the spot pays tribute to the original roots of the historic building. It features hand-painted murals and immersive art, created by NYC-based artists. Also, this new Starbucks store is the only place within the building, except the Observatory, where you can spot the riveted columns, originally built in the building’s architecture. 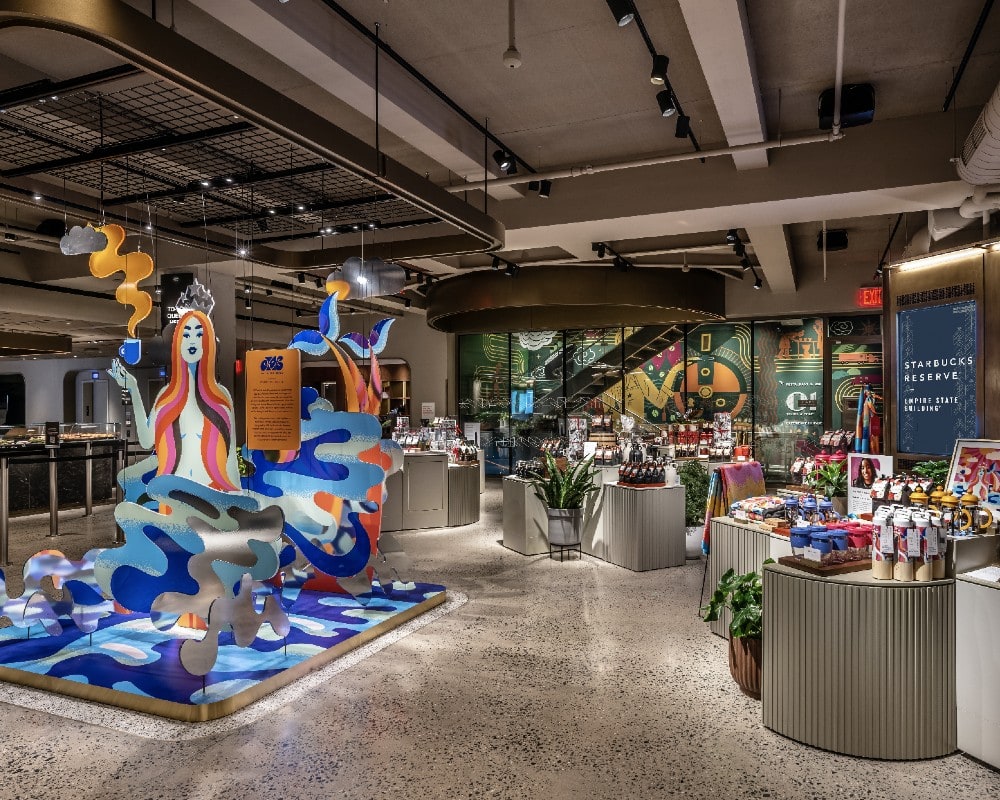 Though Starbucks Reserve stores are located all across the world, including another one in NYC itself, this Empire State Building one is different on many levels. The first floor is the most familiar-looking to the customers, where they can order classic Starbucks beverages and also sample food from its café and boutique bakery Princi. They can also purchase a vast assortment of Starbucks Reserve merchandise and their signature whole-bean coffee bags from here. On the next floor, you can enjoy lunch with drinks. Honoring the Starbucks tradition, every meal here starts with a complimentary sip of the Starbucks Reserve Empire State Building Microblend. Finally, the concourse level welcomes coffee enthusiasts to participate in a range of uniquely designed Starbucks Reserve Coffee Workshops. Here guests can also choose the Cold Pressed Espresso Tasting Experience. There is a conference room, too, for work meets or celebrations, featuring a magnificent mural of the iconic Starbucks siren.

Japan Takes Reign Of The Most Powerful Passport

Travel can be one of the greatest experience in people's lives, where they can develop a sense of ...

Vermont Gets Connected to NYC Via Amtrak Passenger Train

After almost 70 years, the passenger rail service is returning to the city of Burlington in ...

5-Month-Old Baby Visits All 50 States In The U.S. – And The Pictures Are Too Cute

If you think you have done a lot of traveling, think again. A 5-month-old baby named Harper Yeats ...