If you’ve taken a trip to the mall in the past few years, then bubble tea probably won’t have escaped your attention. This interesting-looking beverage originates in Taiwan, and here is everything you need to know about bubble tea. 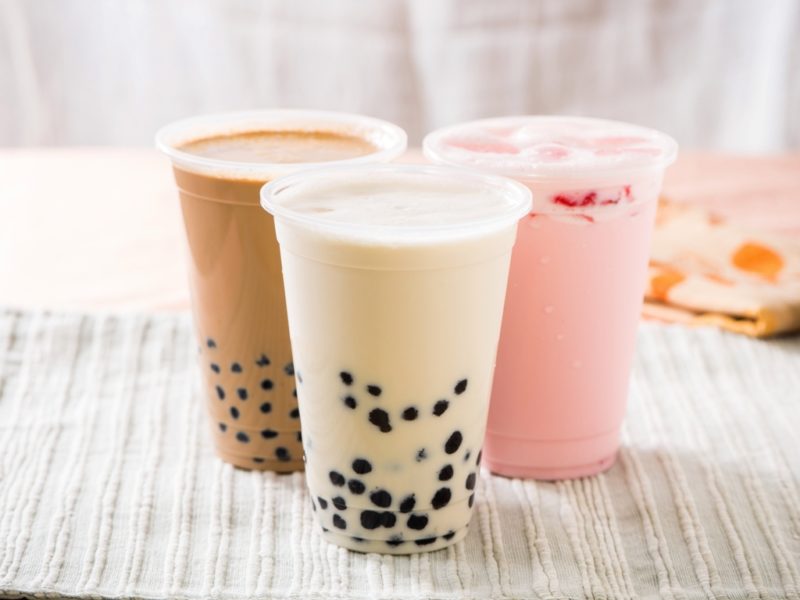 While it’s known as bubble tea, the drink has a couple of other names. Thanks to the black balls found at the bottom, it’s often known as ‘black pearl’ tea. In Chinese, it is known as ‘boba.’ Traditionally tapioca balls are used, although in modern times they are also made from fruit jelly.

Bubble tea was created back in the 1940s in Taiwan when a mixologist opened his own shop selling tea that had been mixed in cocktail shakers. This suddenly made drinking a spectacle as shaking the tea formed bubbles on the top. Bubble tea in this form grew popular, but by the 1980s, it was completely transformed.

Entrepreneur Tu Tsong He claims to have seen tapioca balls when he went to the market in 1986 and decided to add them to his tea. However, there is a dispute about the ownership of the tea, and product manager Lin Hsui Hui also stakes a claim.

She says she decided to introduce tapioca balls to tea for fun at a business meeting in 1988, and the idea grew from there. After a 10-year dispute between both sides, a ruling was passed that bubble tea was a drink that anyone or any shop could make. 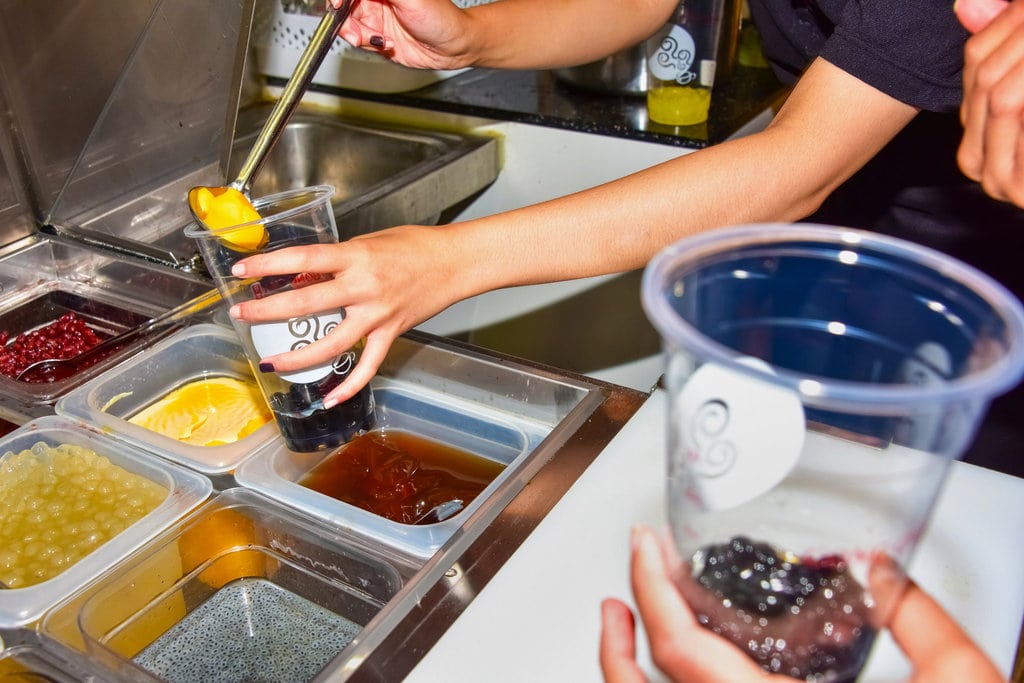 These days, bubble teamakers enjoy experimenting with flavors, and even though they may diversify their menus, there is always one thing at the heart of the drink. The soul of the drink is tea, and that hasn’t changed. Thanks to its fans’ passion, the bubble tea industry is expected to grow by almost $2 billion to a whopping $4.3 billion by 2027.

Guests Can Now Buy Decor From Their Favorite Hotels

There’s something about staying in a hotel that’s just so luxurious and grand, and it’s safe to say ...

Queen Elizabeth II is required to travel often to fulfill her duties. Even though the life of a ...

A new fitness trend that combines both joy and discipline is gaining popularity - beer yoga. They ...