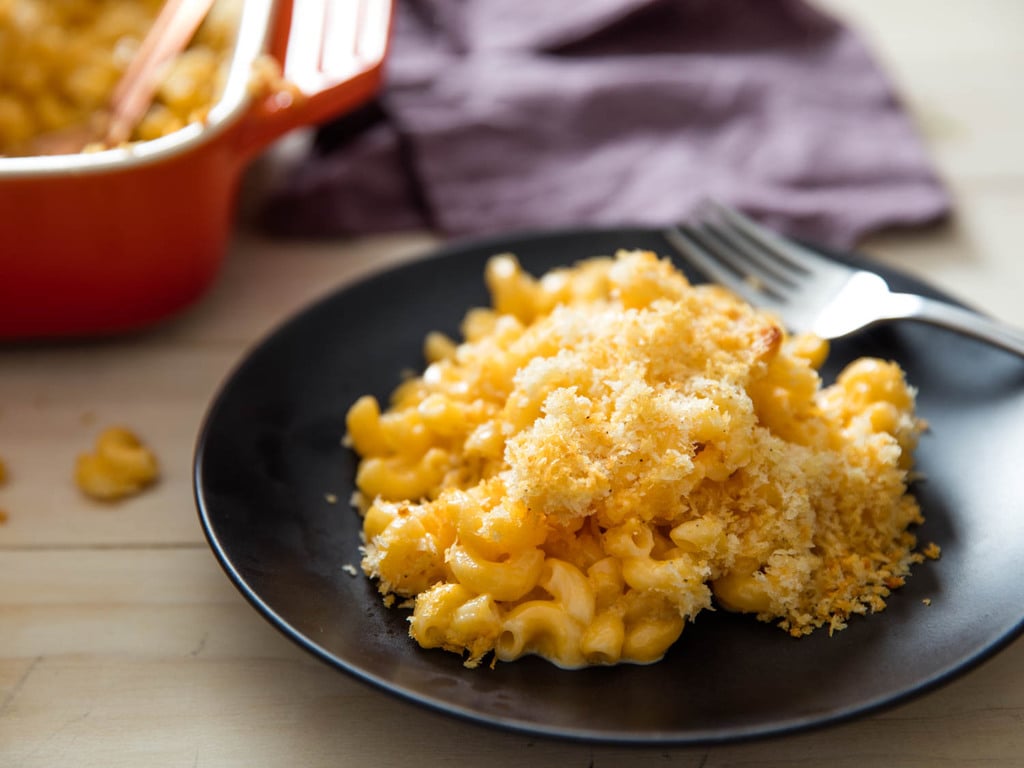 Although the so-called mac n cheese is an innately American staple, other cuisines also have their own versions of it. At just 62 square miles in size, the tiny postage-stamp of a country called Liechtenstein has a dish that’s surprisingly similar and some even claim better than the original. So, what is the Liechtensteiner Käsknöpfle, and how to make it?

Käsknöpfle Is Liechtenstein’s “Mac and Cheese”

Instead of traditional pasta, the “mac” in this recipe is actually spaetzle and the cheese is a combination of three different varieties. Liechtensteiner chefs and food lovers add caramelized onion for extra flavor and an optional touch of apple sauce to heighten the taste. 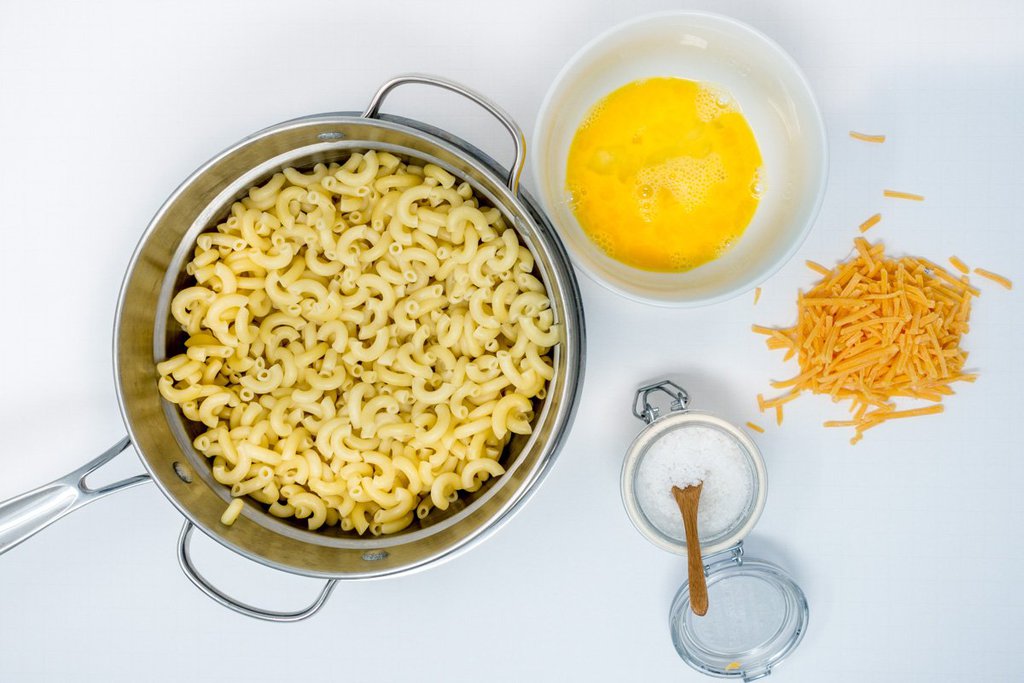 How to Prepare the Recipe

Whisk together the flour, eggs, milk, pepper, and salt until you get a nice and even, somewhat pasty, batter. Set aside for half an hour.

Caramelize the onions. If you want to follow the original Liechtenstein recipe, fry them until crispy, but you can also take them out while they’re golden. 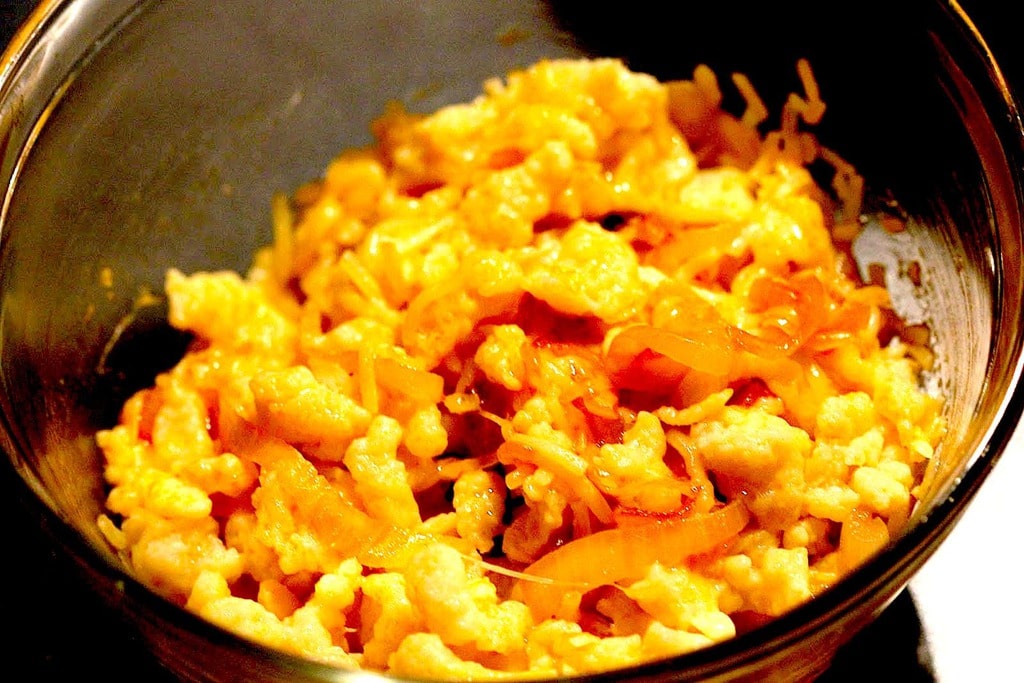 Once the pasta is ready, add it to the pan of caramelized onions. Add in the cheeses and cook and scoop for a couple of minutes until it’s all melty and well-combined.

Serve while hot, top it with more shredded cheese and plenty of apple sauce as they do in Liechtenstein. Enjoy!

How to Make a Senegalese Avocado & Mango Salad Garnished With Rof

Senegalese cuisine is known for its strong spices and refreshingly light flavors. This salad is ...

A Guide to Take a Whirlwind Trip To Slovenia

If you’re looking for an extraordinary visit filled with historic sites, dramatic landscapes, and ...

If it's festivals and fun that you're looking for, then look no further than Port of Spain. The ...