Ají negro is a fermented sauce and a traditional Peruvian condiment It’s made by indigenous women from the Huitoto and Bora communities in the Peruvian Amazon. It has probiotic qualities that are so powerful they’re said to extend the lifespans of the people who consume it. The condiment is also produced in parts of Brazil, but there, it’s known as tucupí negro. It’s widely known by top Lima chefs, but outside of South America, no one knows it. 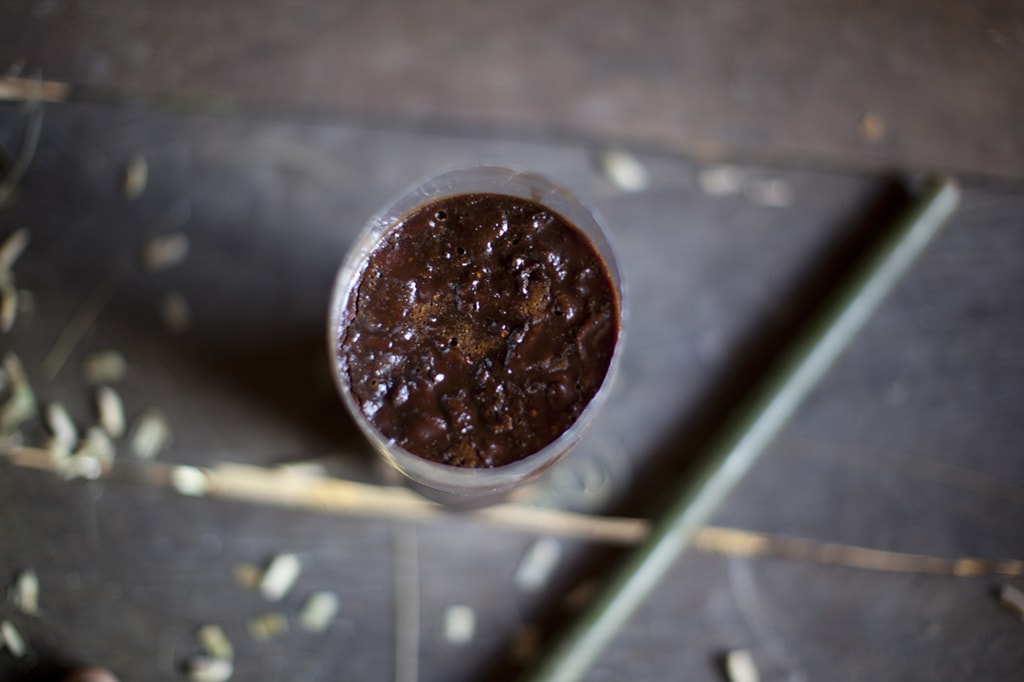 Forgetting About About Ají Negro – the Peruvian Condiment

The reason why most people have never heard of ají negro is the ignorance and shame that surrounds indigenous Amazonian cuisine. Until only recently, people who would visit the village of Pucaurquillo were served canned tuna or spaghetti. Women who produce the black sauce were often ashamed of offering their own Peruvian traditions since the government spent years introducing European-influenced foods to the region.

However, when chef Pedro Miguel Schiaffino, a top Peruvian chef, and owner of the Malabar and Ámaz restaurants in Lima, Peru, visited the village, he helped the women see the value of their cuisines and traditional foods. In fact, after tasting ají negro, Pedro helped the women produce it to sell it to restaurants.

How Ají Negro is Made 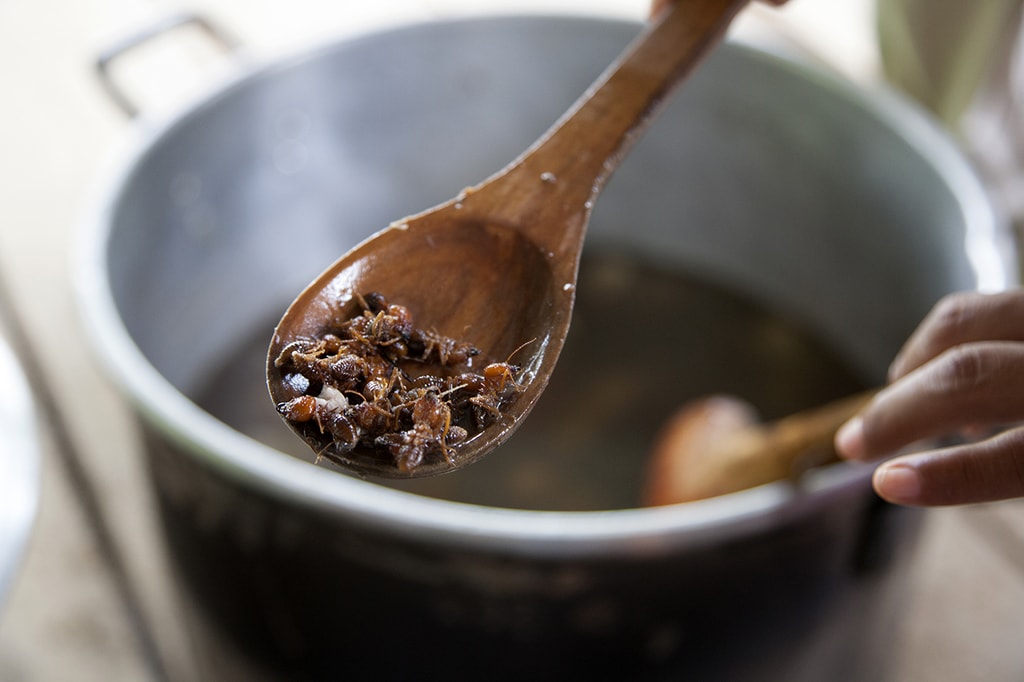 In terms of appearance, ají negro looks like a regular condiment. However, the process of making it is quite extensive. It starts by hacking at cassava roots using machetes and pulling up the thick, trunk-like tubers. It’s important to know whether the cassava is poisonous or not. In fact, boiler or cooked cassava can be toxic. There are specific ancient techniques that allow these women to safely ferment it and transform it.

The cassava is washed and peeled raw then soaked in water for a few days. Once the starch is removed from the sieved liquid, the broth is reduced for hours, and then it’s left to thicken for a few days.

For over five years, Maryvonne and Shane La Peyre had been living on their yacht called Gem. At one ...

4 Amazing Must-Visit Places in Quito, the Capital of Ecuador

Quito, the capital of Ecuador was established in 1534 by Spanish settlers led by Sebastián de ...