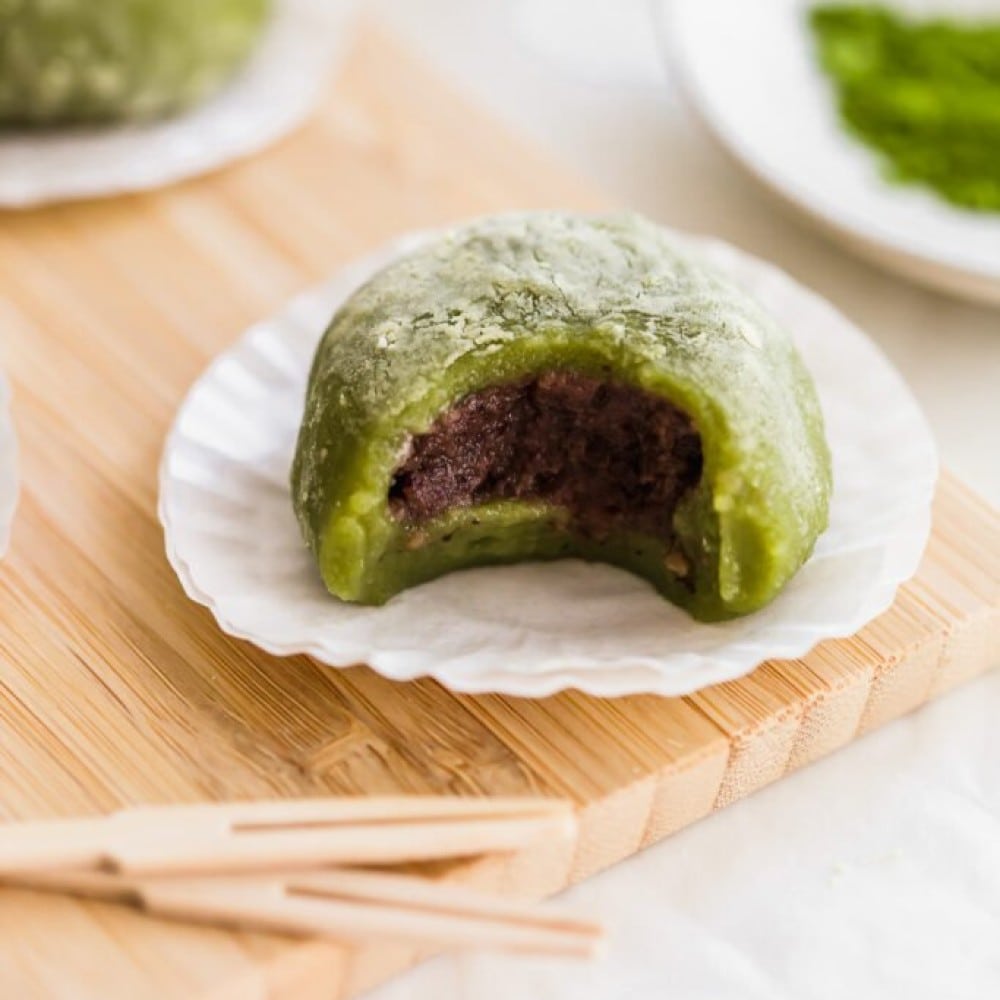 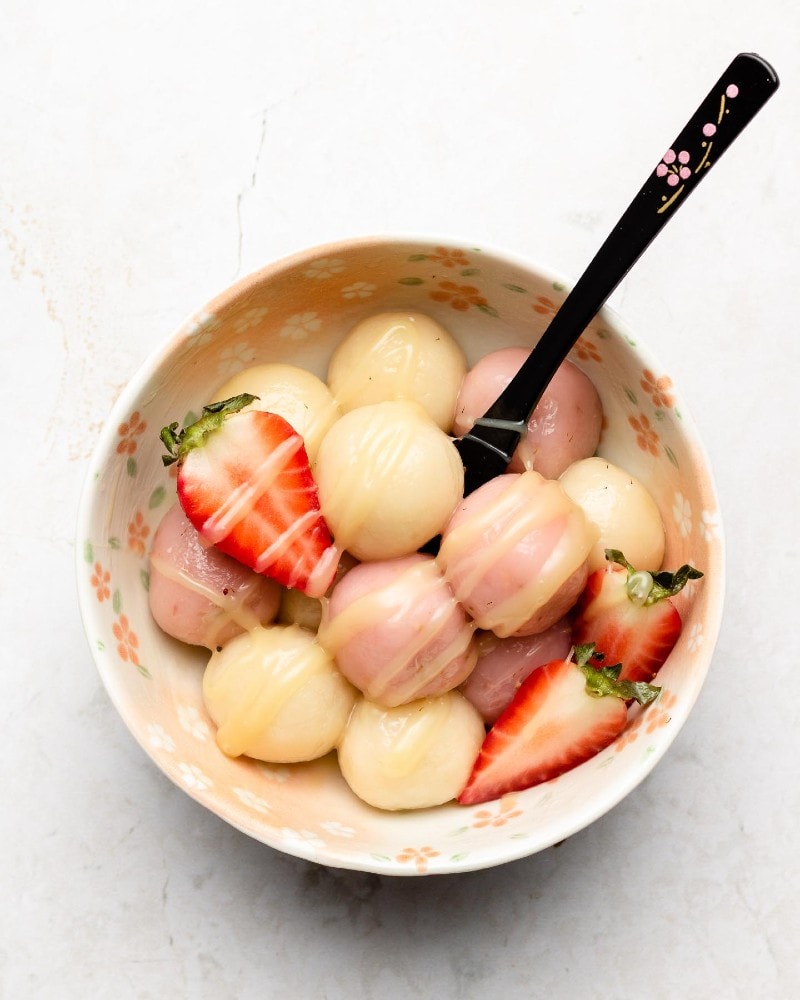 Mochi is one of the most iconic Japanese desserts. Shiratama Dango is a mochi dish usually containing plain or flavored mochis, and is served with ice cream or drizzled with condensed milk on top. Strawberry flavored Shiratama Dango is a special summer treat for its refreshing fruity taste. It is an easy assemble dish with a straightforward mochi recipe. 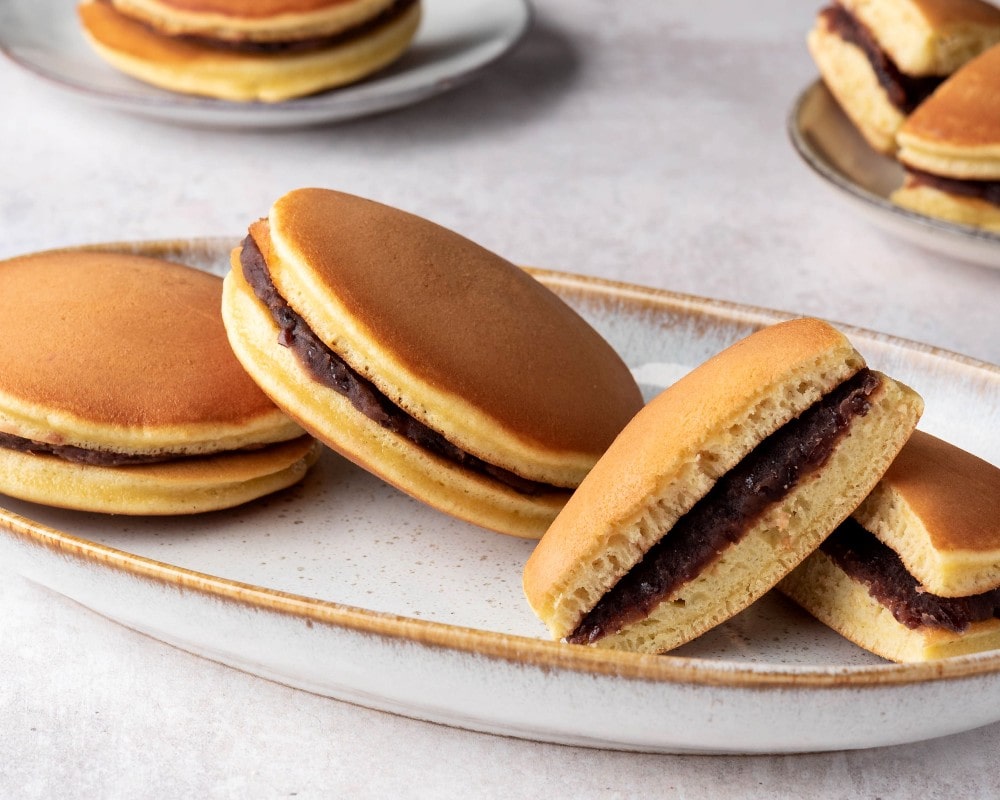 Dorayaki is a type of Japanese pancake that comes in a sandwiched form or with filling. The filling inside is traditionally made with sweet azuki bean paste, which is a widely used ingredient in East Asian desserts. Today, it is commonly made with red bean paste. Dorayaki is a perfect option for a sweet breakfast or a light evening snack.

Fluffy cheesecake is probably one of the most widely populated Japanese desserts, caused by the fluffiness being a signature Japanese technique, mostly used in making cheesecakes and pancakes. Unlike a common dense American cheesecake, this Japanese version is famous for its airy and jiggly texture. This particular texture in any cake batter can be achieved by whipping eggs perfectly and then baking it in the oven for the exact right amount of time and using a water bath. 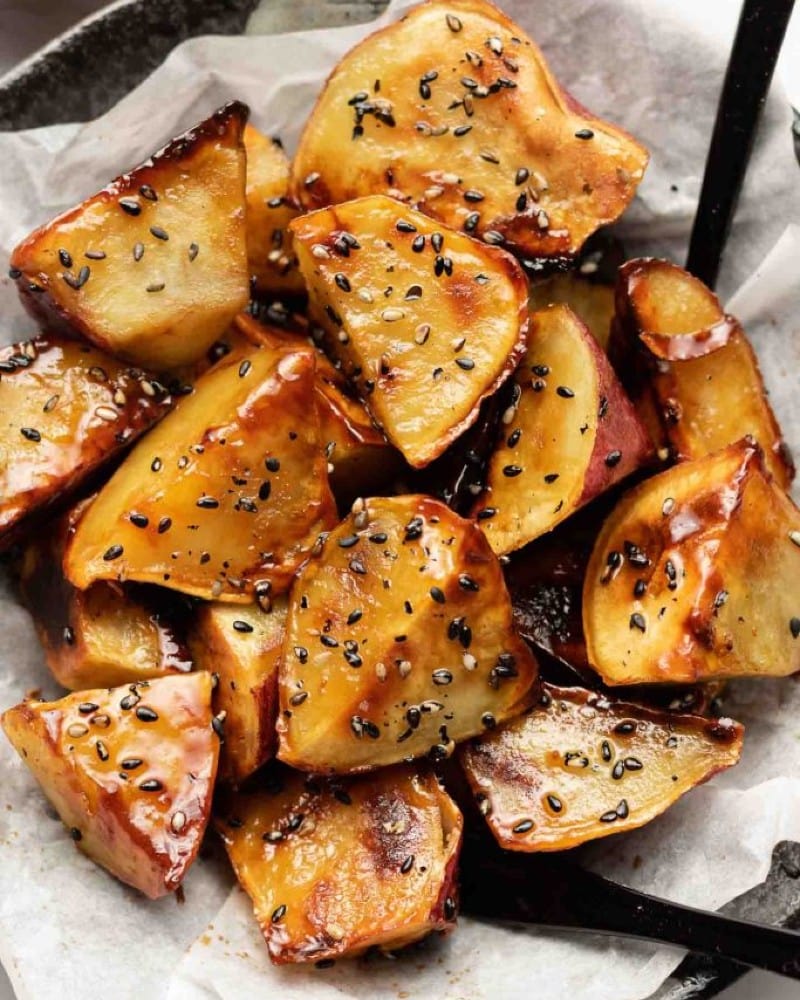 Daigaku Imo is candied Japanese sweet potato dish. Japanese sweet potatoes have a rich natural caramel-y taste, making them perfect for a dessert option on their own. This popular dish levels them up with a glaze made mixing sugar and soy sauce together. Garnishing sesame seeds on top will lend the dish texture and a light crunch.

This New York Rockaways Beach Hotel Has Us Dreaming of Summer

While most people’s vacation plans have been put on hold due to the ongoing pandemic, it’s never ...

This island of Puerto Rico is locally known as The Monkey Island, due to its large community of ...

3 Beautiful and Less Known Spots to Visit in Sofia

How many places have you visited in Sofia? There are so many hidden gems here that the travel bug ...