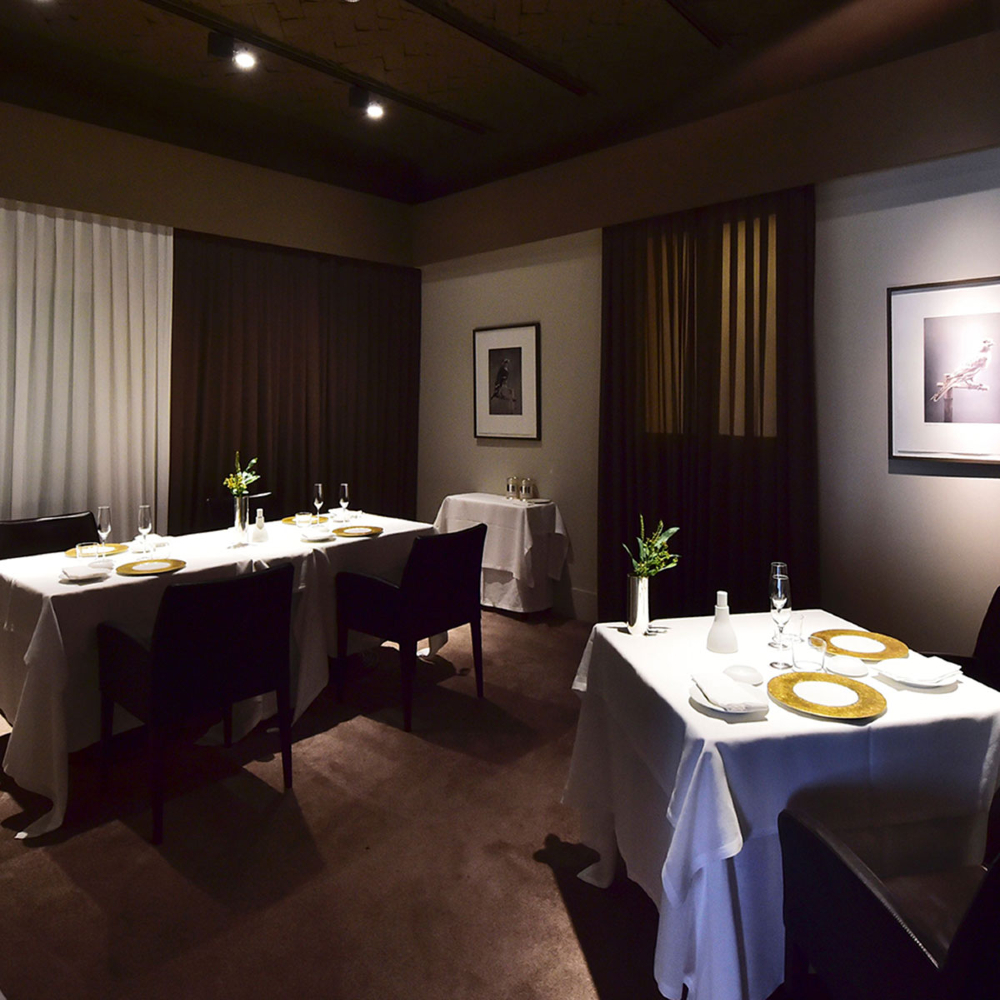 We’ve all been there: after a long day of work, you’re exhausted and just want to come home and eat. It’s easy to resort to ordering takeout or fast food, but there’s a better way. You can explore these fine dining experiences in the lap of luxury. Take a look at our list and then you can pick your favorite one to explore.

Walking into this restaurant is like walking into the house of the Roca brothers. Their comfy-homey restaurant is turning finer with each passing day. Joan is the chef at the restaurant, Josep is the sommelier, and Jordi is the pastry chef. The trio opened this place to honor their grandmother. But, the restaurant has evolved constantly over the last 30 years. 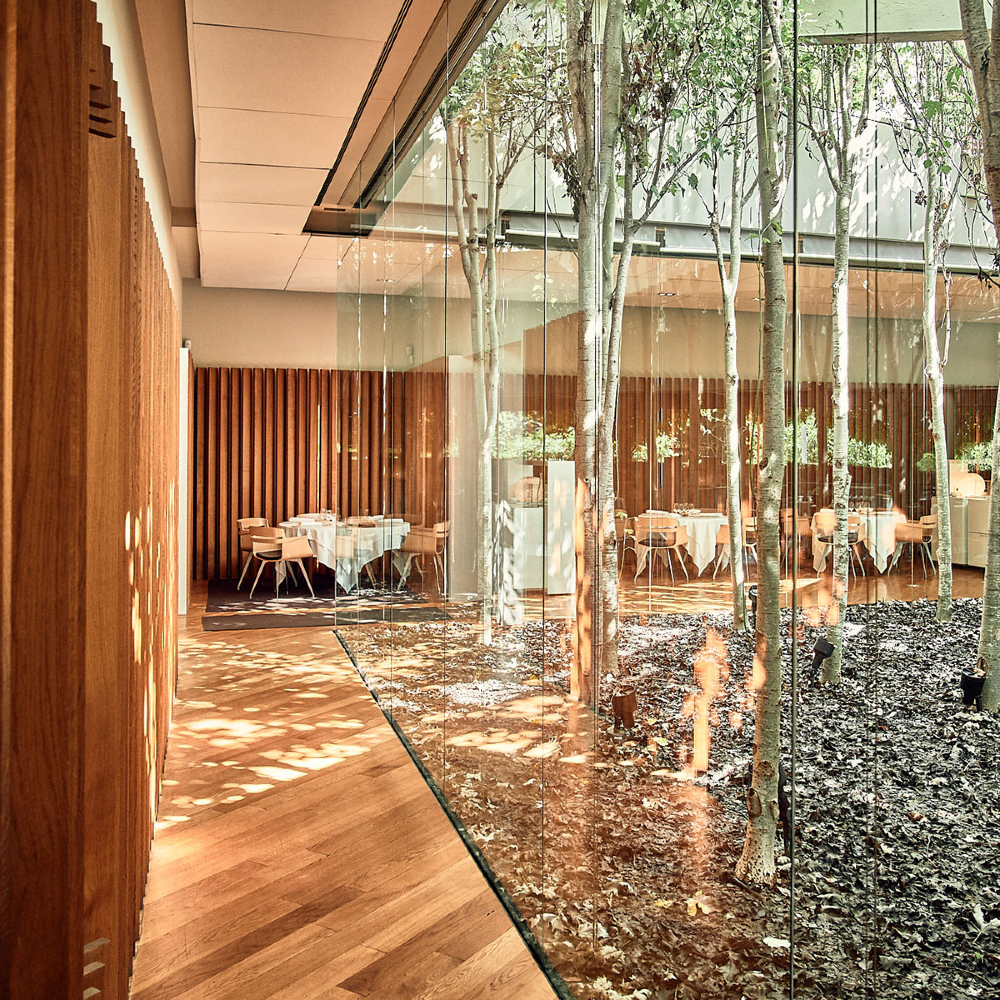 Modena, Italy is well-known in the world for its fast cars. But, Chef Massimo Botturas’s Osteria Francescana is the sole reason food lovers flock to this lovely place. His restaurant has been awarded the ‘Best Restaurant in the World’ awards several times. Almost as often as asking for extra bread for your leftover spaghetti sauce while dining. But, once you get the taste of the delicacies made by Chef Massimo, Italian food will never taste the same anywhere else. Try it at your own risk!

If you love Mexican cuisine then Chef Enrique Olvera’s magical ingredients will redefine every Mexican dish you have ever tasted. From his signature dish ‘Mole Madre, Mole Nuevo’ to all his seasonal protein-rich insect delicacies, his food not only blesses your taste buds but also blesses your body. This chef has succeeded in creating the perfect definition of healthy dining with a tasty menu.

Zaiyu Hasegawa’s Den, the Japanese guy is known for complimenting his delicacies with his humor. He was recently spotted getting quite emotional with his den family after his restaurant won the ‘Asia’s Best Restaurant’ award, in 2022. This chef took Japanese cuisine to a whole other level with a mouth-watering dish ‘Dentucky Fried Chicken’ and complemented it with his big toothy humorous smile. 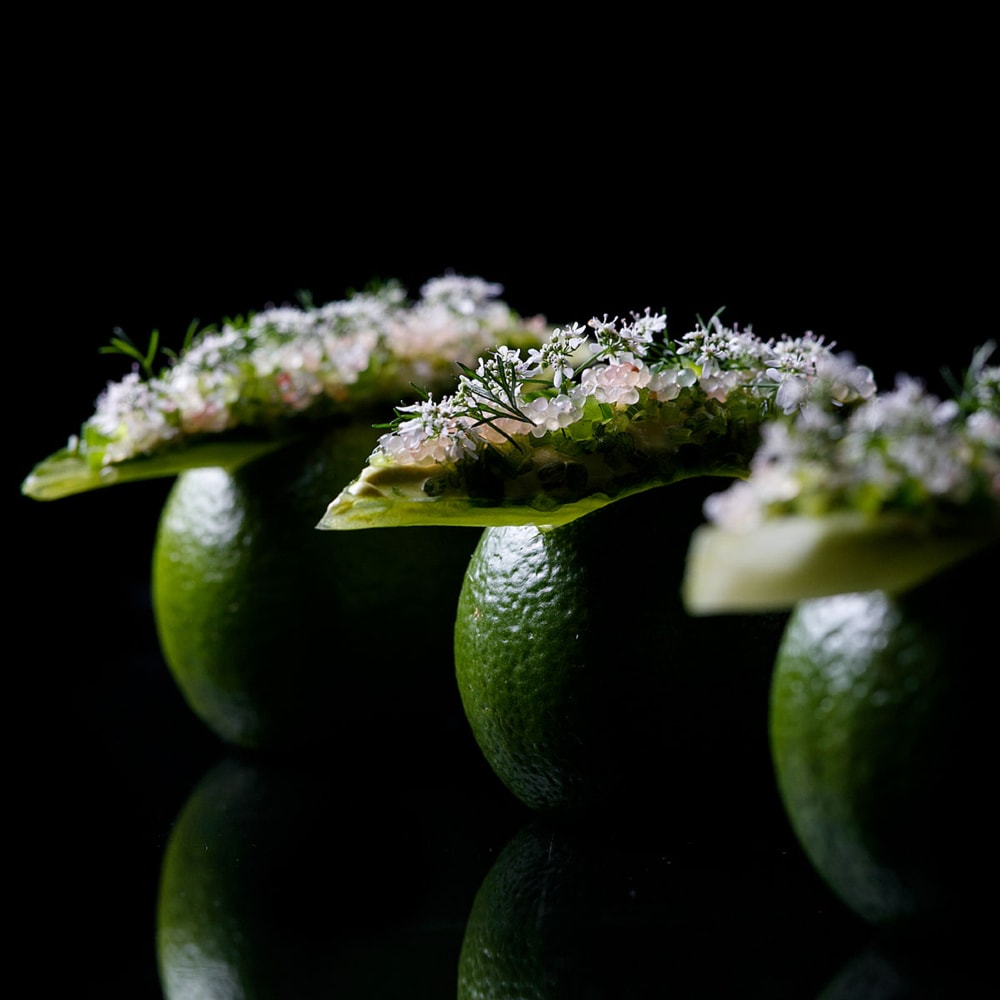 Innovation and food are quite risky, but with Chef Grant Achatz’s innovative dishes, we’re ready to take that risk. From the viral helium balloon lamb dish to the dreamy sitting arrangement and complimentary music and lightning, Alinea gave a new definition to modernist cuisine. And of course, the three Michelin stars are like cherry on the top of its delicious success.

An Authentic and Easy to Make Recipe for Bolivian Papitas

Despite its extremely different geographical zones ranging from desert plateaus and majestic ...