Traveling with a friend can be a double-edged sword. When a close friend called about planning a trip to Italy, I could not deny the opportunity, never imagining anything could go wrong. Finally, I could stand in the Coliseum and shout Russell Crowe’s monologue from Gladiator, and do so in the company of the world’s most friendly nod and eye roll.

We had never truly traveled together, but spent many weekends around New York State for our youth group, and worked side by side for years at a sleep-away summer camp. There was no reason to expect that we could not make it through less than a week in Italy. 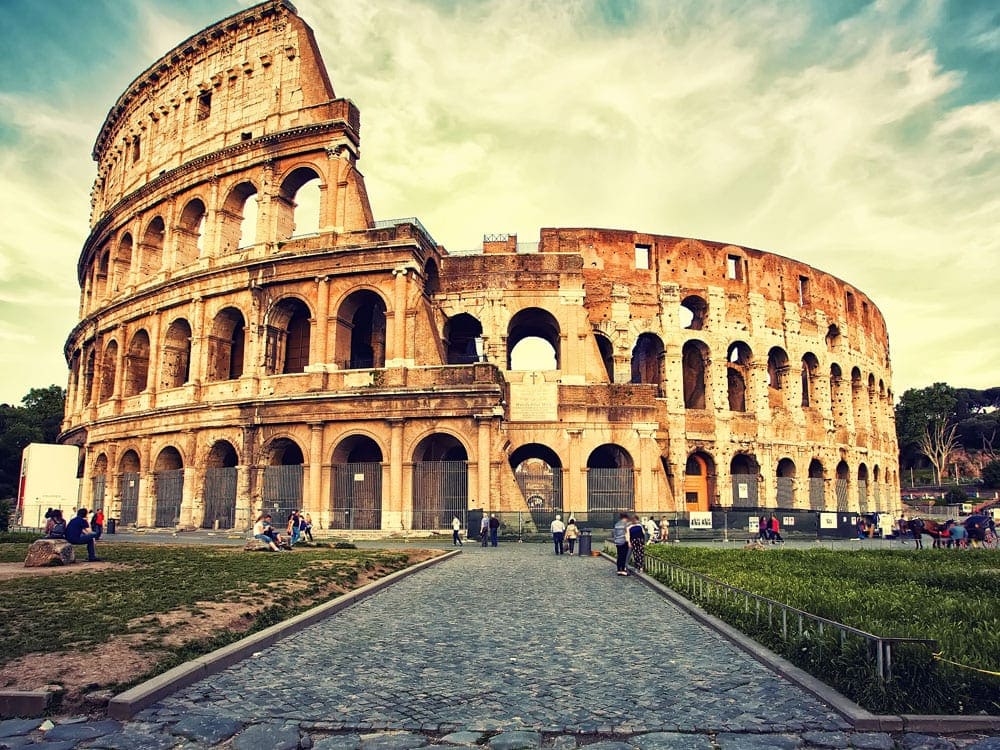 The trip got off to a great start even in less-than-stellar weather. We ate and drank ourselves through the historic streets while catching up on life and enjoying any ray of the sunshine that broke through the stormy skies. Nothing could distract us from rejuvenating our friendship, except, apparently, Rome.

Slowly the mood began to change as we migrated south from Florence. With only one night left before we split ways, I hoped one big night out could save the trip. After dinner, she hostilely ordered that we go back to the hotel instead of heading out into Italy’s party capital. 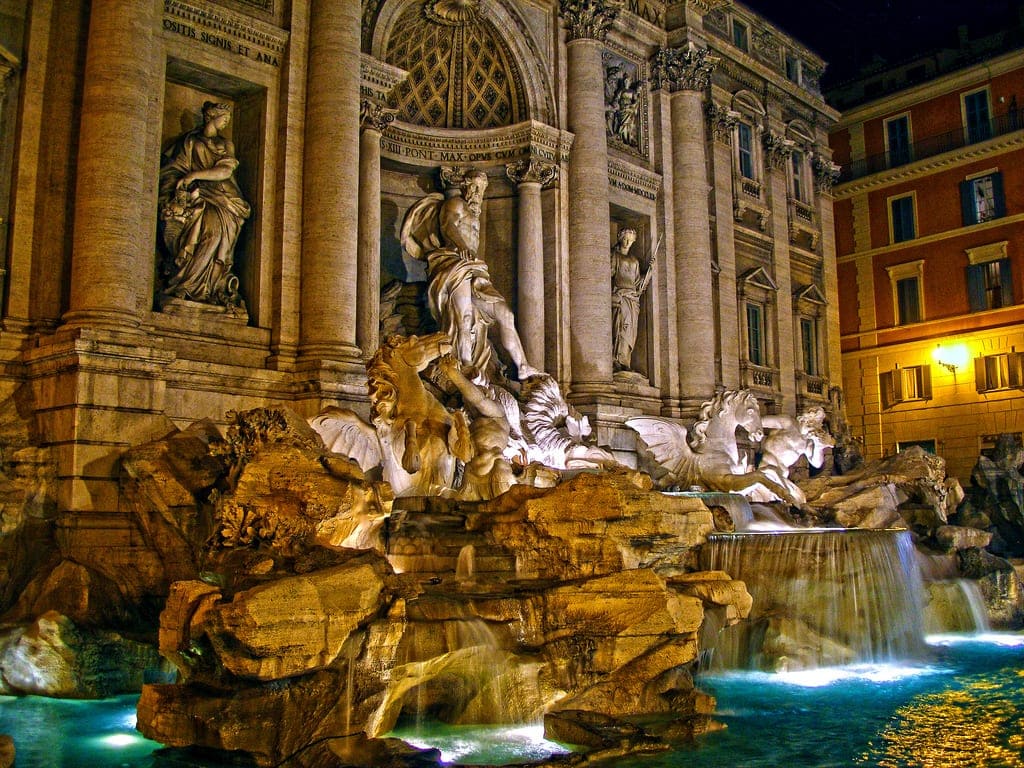 Enraged by her demand, I stormed off to find a bar. My big night out had become a drag, but I had no interest in retiring to my hotel room. It was the first time in my life that I was on my own in an unknown place. Still fuming about the trip’s digression, I ran into some English speakers at the bar and figured I needed a distraction, so I struck up a conversation.

All of the sudden, a group of British guys, seemingly around my age, started a commotion. Confused by their rapturous roars and exaggerated pointing, I asked what the fuss was about. “It’s a race,” one guy emphatically said. “Come walk the track with us,” another invited.

This group, a semi-professional soccer team from England would race through city streets, recording each victor in their record book at each location along their travels. With my anger subsided and nearly forgotten, I had nothing to lose and walked the 150-200 meter “track” leading back to the bar. I’m no Usain Bolt, but I sized them up and figured at worst I would not embarrass myself. 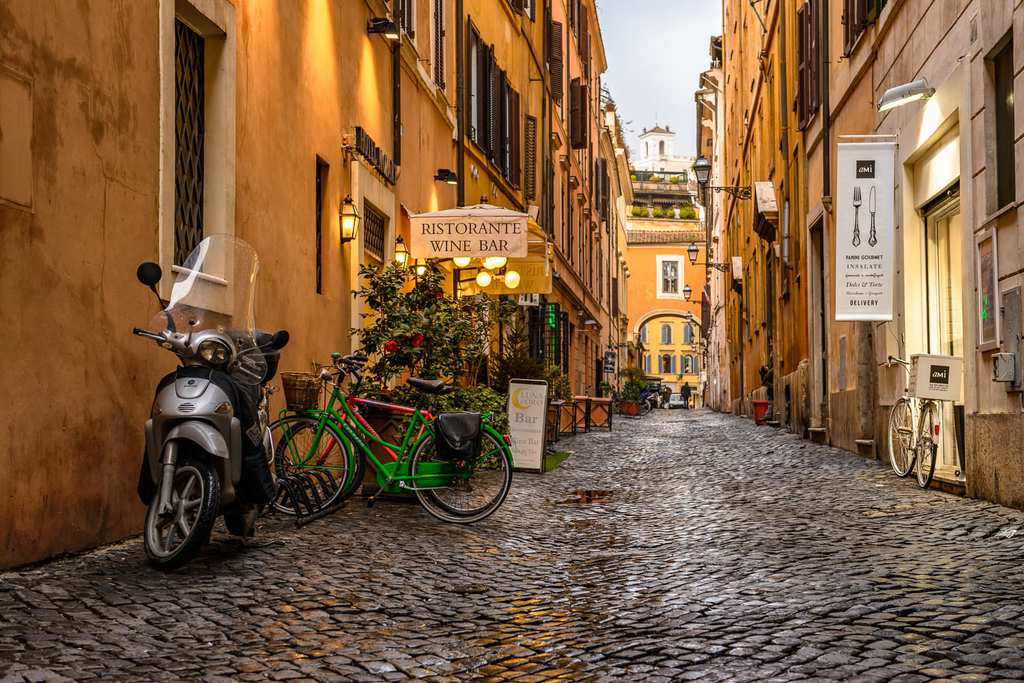 With the slew of my new American friends cheering me on, I got off to a hot start. Out of the gate, it was clear that the race would come down to myself and one other guy. As I slyly passed him near the end, my new friends began chanting the Star Spangled Banner, and I was crowned champion with a flashing pink crown from a street vendor.

Throughout the rest of the night, each member of the team would sling their arm around me to proclaim how important this race was and how I was the first foreigner to win; I became “The American.” Even better, they bought my drinks the rest of the night as we celebrated a great evening.

I was so fortunate to have such an organic experience following a tumultuous two days. While the beginning of our trip was relaxing and wonderful, my trip became truly memorable thanks to this group lads. I never thought it would take being on my own to realize the wonders of traveling.

I thought you needed a friend to lean on. When that friend was no longer there to push the experience forward, I relied on myself and those around me to keep chugging along. I advise that you do the same. 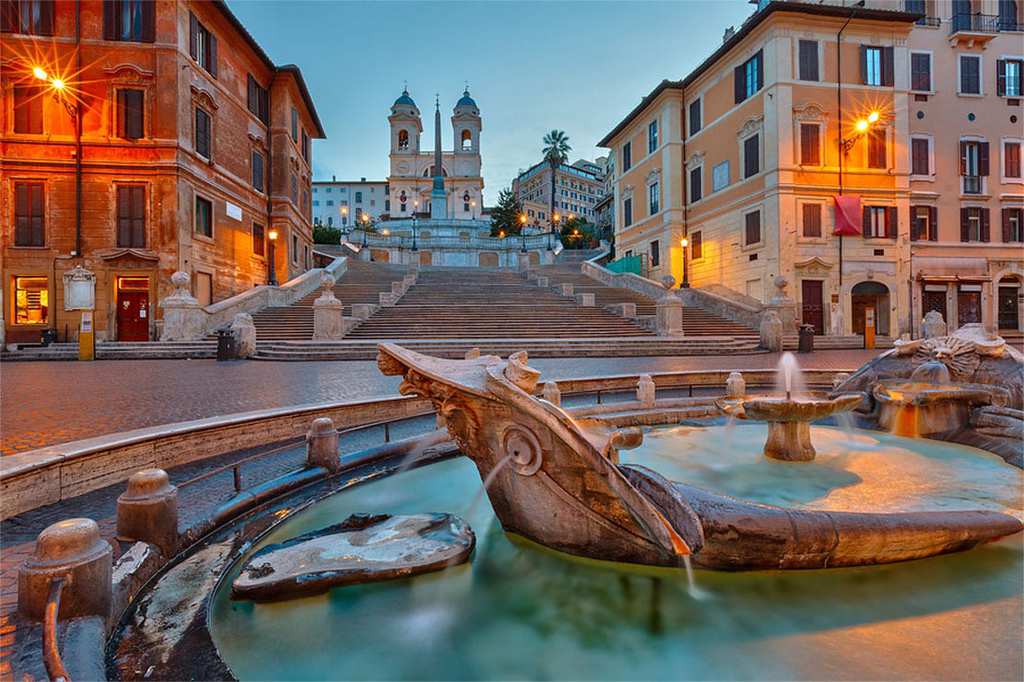 The island of Tahiti is a famous tourist spot for its white-sand beaches, crystal blue water, and ...

The Best Amusement Parks In The World

Amusement parks have started playing a whole new ball game. Gone are the days of the local funfair. ...

The Most Luxurious Trains In The World

These days, we're so used to air travel, that the mere thought of having to travel any considerably ...