Norway is now home to what might be the world’s most scenic public restroom. Situated on the edge of a narrow inlet on the western coast of Scandinavia, Ureddplassen has been described as a “waved-shaped toilet” overlooking the natural beauty of the Norwegian Sea and the Lofoten Wall snow-capped mountains. 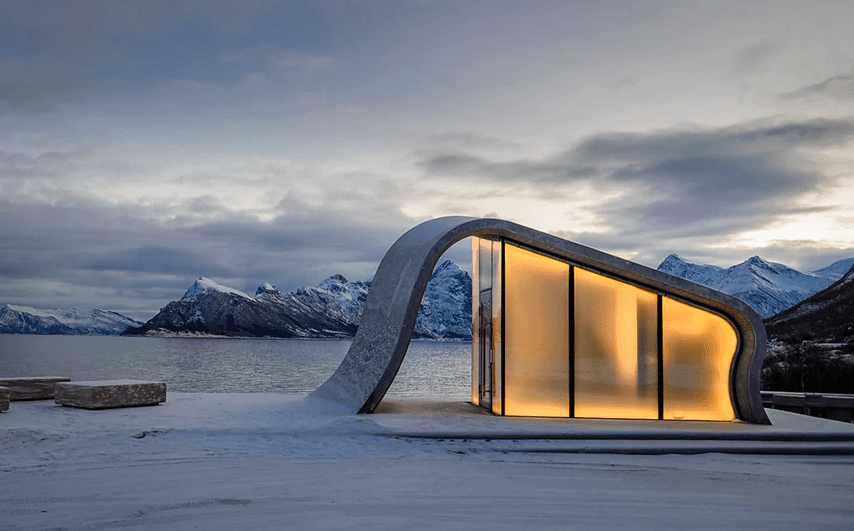 “Ureddplassen is a place for a short break, a nice rest and a picnic, or for long nights with midnight sun or northern lights,” said the Nasjonale turistveger, the Norwegian Scenic Route Helgelandskysten tourist board.

The restroom is located along the Helgelandskysten scenic route on road Fv17 near the town of Gildeskal. Last year, the spectacular lavatory was given a £1.4million renovation which involved putting in a new concrete bathroom building equipped with frosted-glass. Norwegian architects Marit Justine Haugen and Dan Zohar provided the state-of-the-art designs. 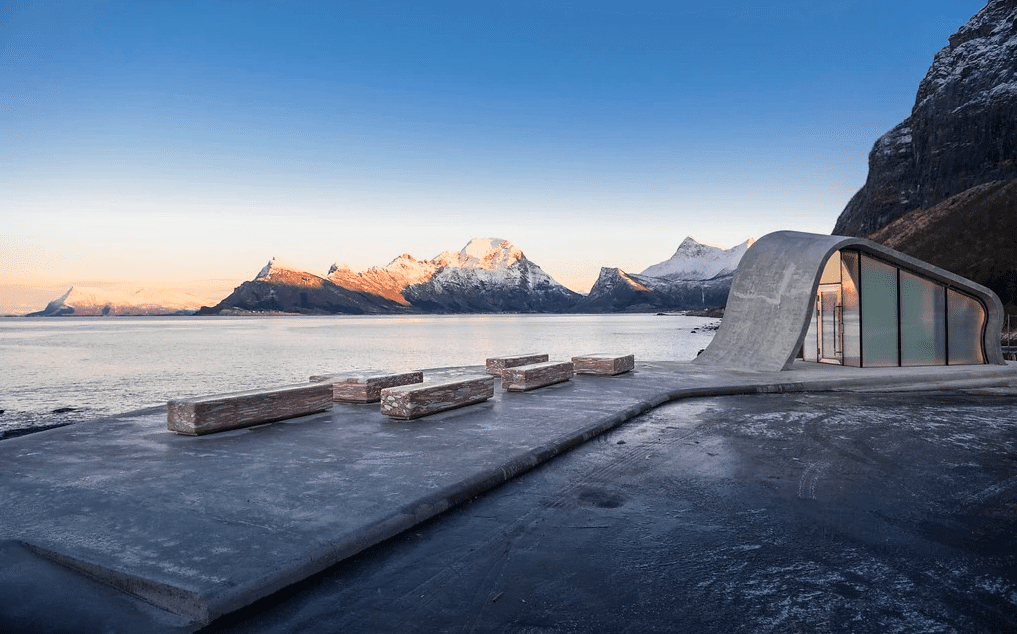 Outside of the building, visitors will find block benches constructed using Norwegian Rose marble, the same material found in the United Nations building in New York. The outdoor area also includes a unique set of steps leading down to the shore. “The view from the steps is unique and there is ample seating well protected from traffic noise,” stated Steinar Skaar, Helgelandskysten scenic route manager. 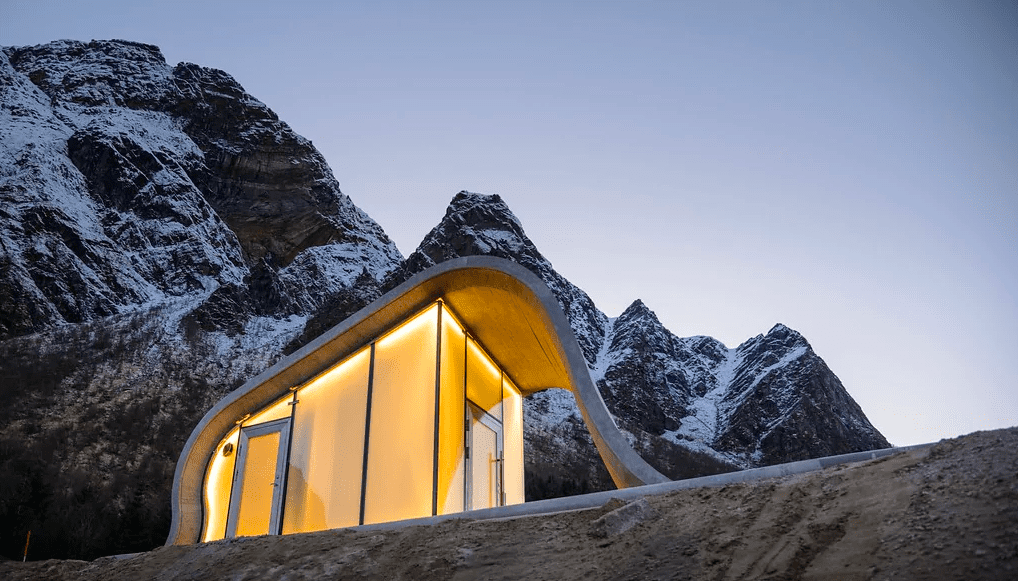 The Ureddpassen rest stop is not only home to the scenic restroom, but also to a memorial honoring the 42 men who gave their lives in February 1943 after the HNoMS Uredd (Fearless) Royal Norwegian Navy submarine came in contact with a German mine and sank. The memorial was originally constructed in 1987 by King Olav V, but was recently renovated and given a new marble base. 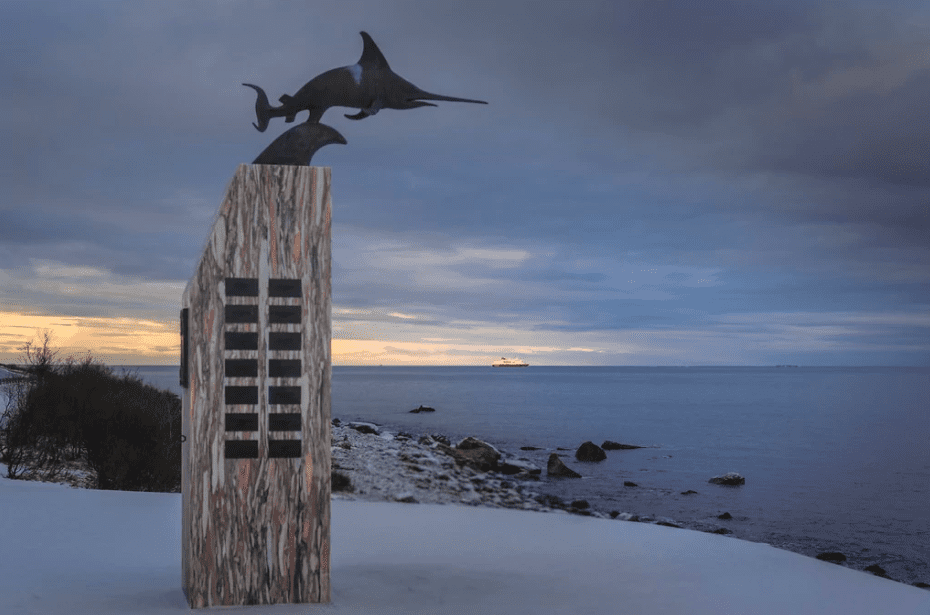 “The road follows the coast but its character changes underway from the long line of peaks in the north to the fjords and mountains until the scenery becomes more gentle with the archipelago and the islands out at sea,” says Nasjonale turistveger, referring to the Helgelandskysten route.

Making rookie mistakes while packing your backpacks before a first-time hiking trip, is completely ...

Airlines Lost Your Bags? Here’s What To Do

One of the most dreaded things that can happen when you travel is that your bags get lost. Airlines ...