In days gone by, hotels weren’t merely a place to rest your eyes while in a far off city, they were a place to mix and mingle, as much as part of your vacation as the landmarks you would visit while touring the city.

Hotels are beginning to return to their roots, as new hotels begin to focus more on entertainment amenities, rather than just restaurants and spas. Equipped with access to bowling alleys and theaters, these hotels increasingly need to compete with alternative lodging options, like Airbnb. 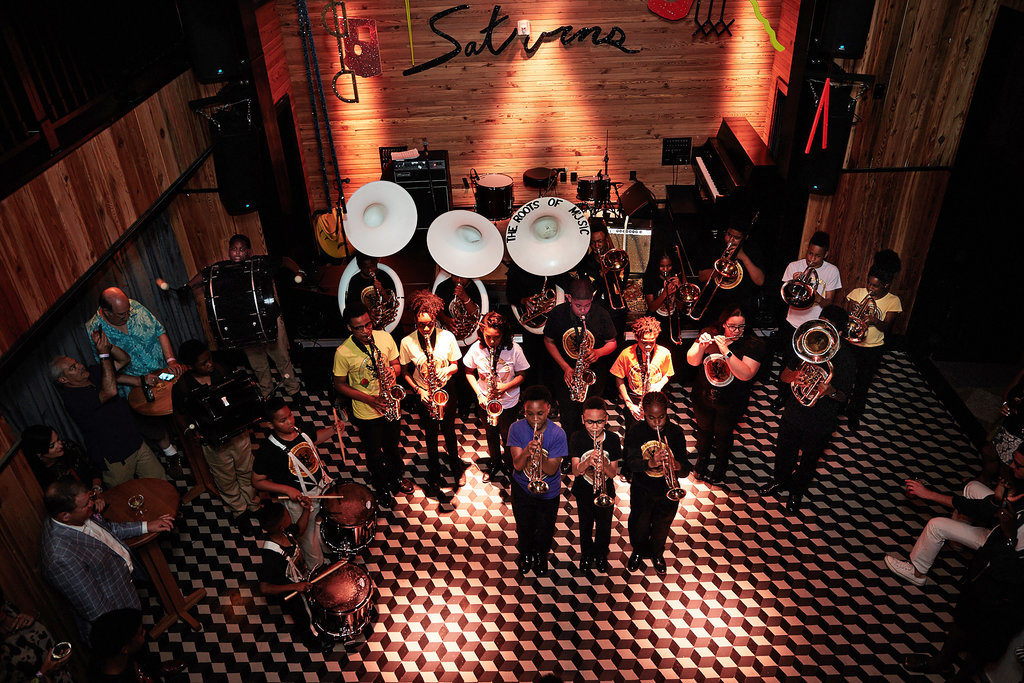 The Ramble Hotel, which is opening later this year in Denver, Colorado has innovated entertainment offerings by including a movie theater where they will screen films by independent, local artists. Omni Louisville Hotel is catering to millennial interests by offering both a speakeasy, which is one of the most popular trends in terms of establishments serving alcohol, as well as a bowling alley.

Even more out there is the Line DC Hotel set to open in Washington DC, which designated space on its premises for a radio studio that is connected to their lobby. Guests will be able to listen to podcasts as they’re being recorded. 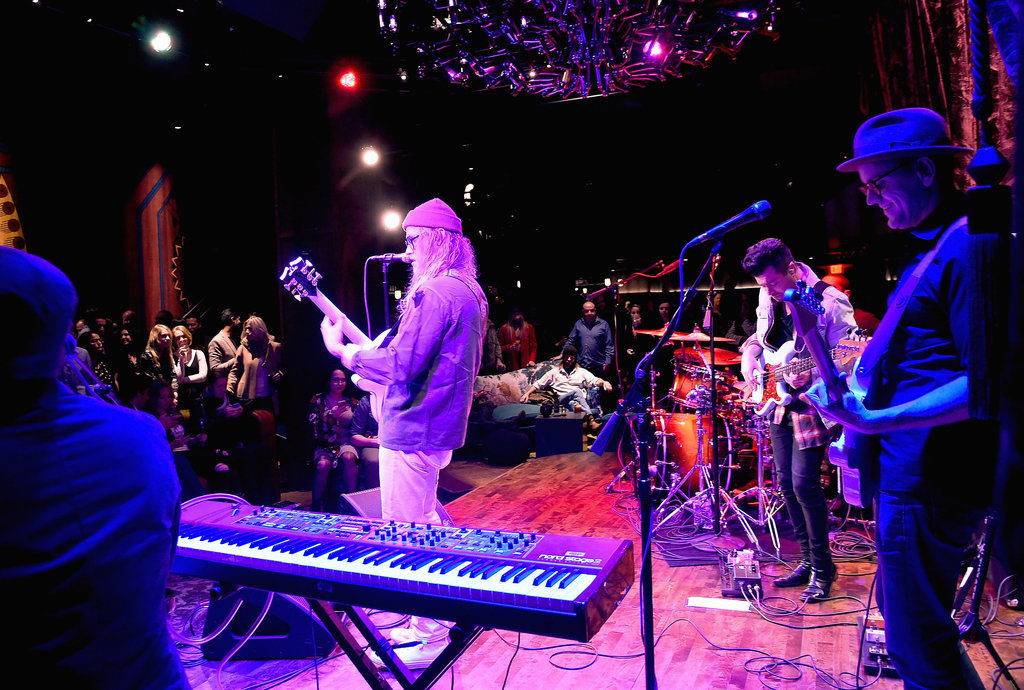 It’s not  just new hotels that are building entertainment spaces into their architectural plans. There’s plenty of ways existing hotels are rejuvenating their recreational offerings.

Hotels have realized that they can also offer more to their home cities, instead of having only basic features that guests would enjoy. Offering high end entertainment will draw more locals in,  cementing the hotel’s place as an important feature of the local landscape.

When the summer season at St. Martin breaks the monotony of the winter weather in Portugal, you ...

Zanzibar’s Wellness Retreat Will Bring Out Your Wild Side