Due to current circumstances, the majority of flights have been grounded for months. It means fewer planes are in the sky but is flying less likely to help the environment? 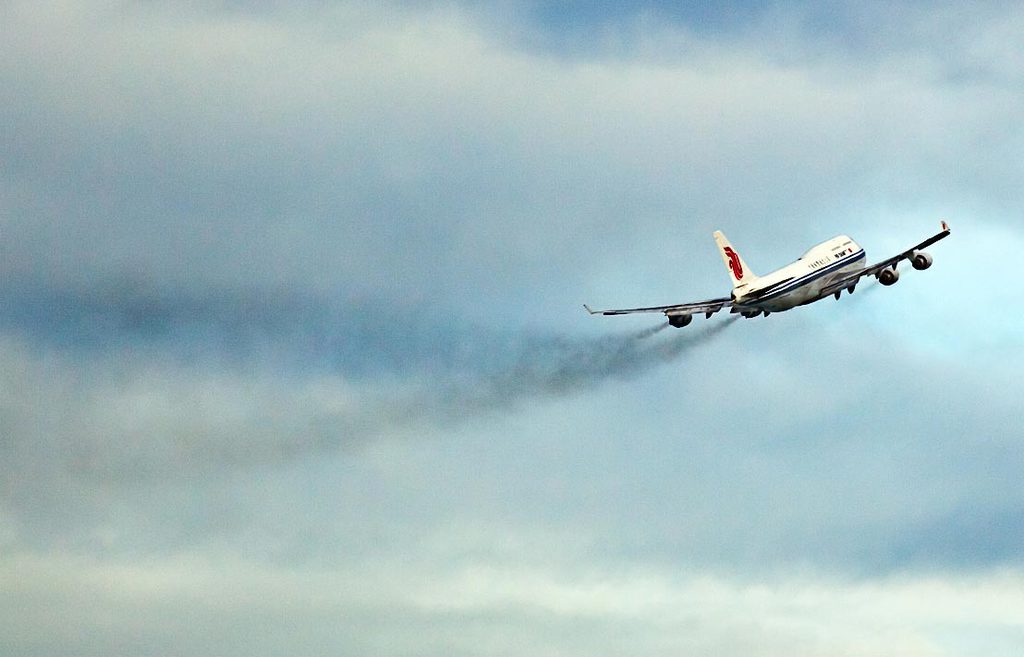 A Vast Drop In Air Pollution

Since the outbreak, many countries have seen a reduction in their levels of air pollution. This is attributed mainly to the lack of planes in the sky. As we become more aware of our carbon footprints, many people have decided that flying is not necessarily the best way to travel.

However, there aren’t many alternatives. Per passenger, flight emits more carbon emissions than any other mode of transport, so while most planes have been out of operation, our planet has been recovering.

The majority of us are not frequent flyers, so would an average person cutting out flying really make a difference? Perhaps it’s those who regularly fly for business who ought to reduce their carbon footprints. After all, business class takes up more room on planes, meaning fewer economy class seats can fit in the plane.

Is Flying All Bad? 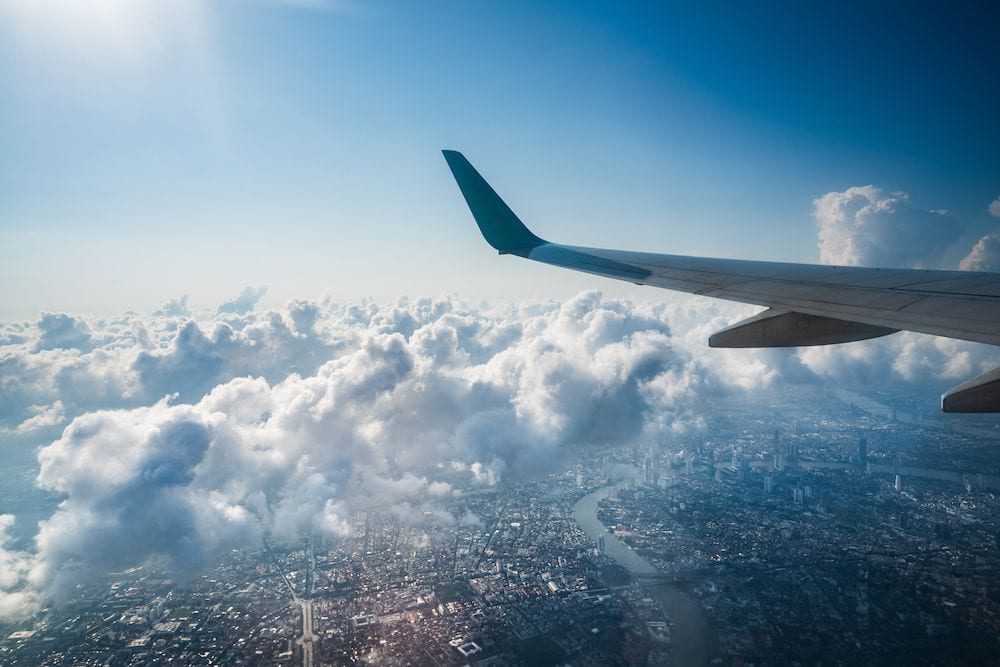 Some communities may find themselves being hit by a reduction in flights, particularly those working in the travel industry. Smaller communities that attract travelers from all over the world would be much less accessible if flying wasn’t so common. A reduction in tourists to those areas can result in workers losing their jobs and small businesses collapsing without the presence of tourist money.

While reducing the number of planes in the sky will reduce carbon emissions, perhaps we ought to be looking at reducing them from other industries before flying less.

72 year old Geraldine Forster is proof that age really is nothing but a number, as she's always in ...

You can find the work of Italian artists such as Rafael and Leonardo di Vinci all over the world. ...

How To Visit Hawaii On A Tight Budget

Hawaii is one of those dream destinations, right? If you’ve seen pictures of this volcanic ...