As the industrial revolution took hold across the globe, there was one thing many were certain about. The more our lives came to be dominated by technology, the more vacation time we theoretically should have.

Of course, one of the downsides of industrialization was the idea that machines could work for far longer than humans could, especially with the advent of artificial lighting. However, many factory owners chose to disregard the part where humans needed rest and therefore worked their employees to the bone in order to increase profits. 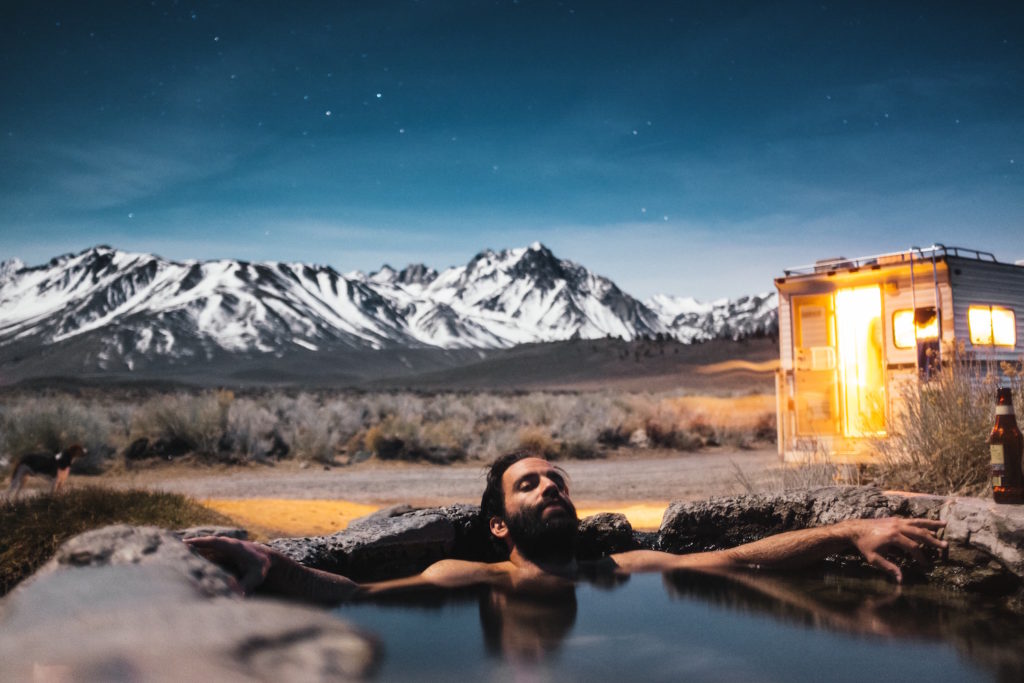 These days, we’ve moved far away from demands for a 40-hour work week. In fact, Americans are working so much that we have less downtime than a medieval peasant.

Of course, these peasants weren’t in the same situation as our ancestors who lived through the industrial revolution. They lived solely by the whims of the seasons. Planting and harvesting seasons aren’t very long in the grand scheme of things, which meant the laborers of the land in days of old had more downtime than modern workers. 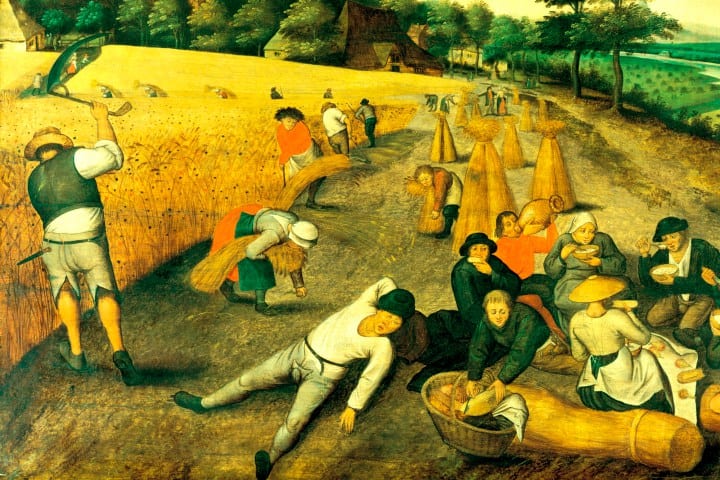 With part-time employment on the rise, vacation days are even more hard to come by, as many of those jobs provide little in the way of benefits. While we may not have returned to the levels of working hours that were put in during the 19th century, we’re getting as close as we’ve ever been since laws mandating 40-hour work weeks were put into effect. 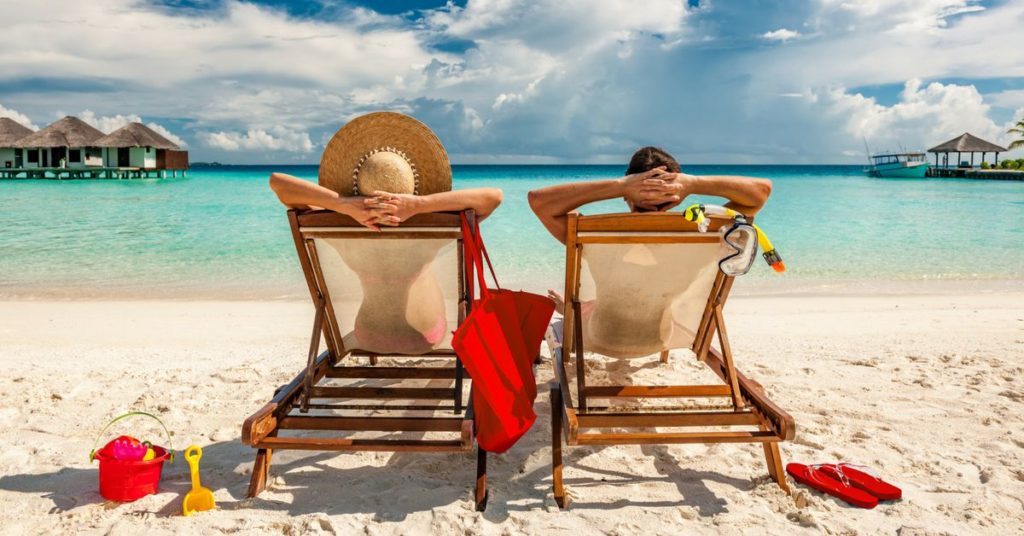 So why take a vacation if you want to earn and save more? According to studies, vacation time makes workers more, not less, productive, especially given the necessity of giving the body time to recuperate from the stress of daily life. Americans may work more, but Germans, who have some of the best vacation policies in the European Union, are still more productive.

The U.S. Is Set To Launch Its Longest Domestic Flight Next Year

Hawaiian Airlines announced this week that it will begin a new service next year from Honolulu to ...

The Most Influential Female Travelers In The World

While many of us love to travel, it seems as though some have taken their passion for exploring the ...