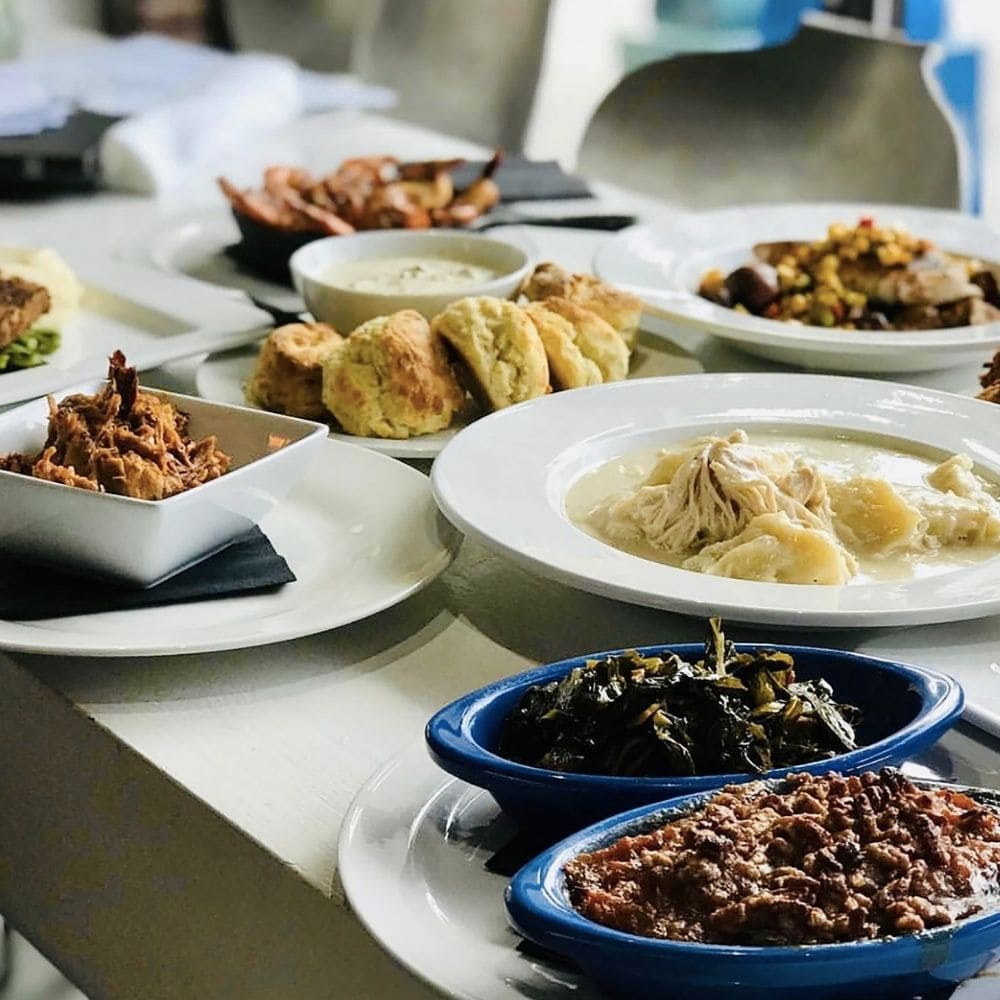 They might be the kings of music, but their roots lie in southern comfort. The Jonas family is all set to bring the magic of their southern restaurant to Las Vegas this year. Named “Nellie’s Southern Kitchen”, the restaurant will serve southern delicacies, live music, and plenty of soul at the MGM Grand in Las Vegas. Read on to know more about this delightful addition to Sin City’s restaurant scene.

Nellie’s Southern Kitchen is as homely as the name sounds. Named after the Jonas brothers’ grandmother, the restaurant’s first location is Belmont, N.C, which is where Nellie grew up and raised her family too. Kevin Jonas Sr, the father of the three world-famous Jonas boys, talked to Travel+Leisure about the family’s decision to choose Las Vegas as their second choice. He commented that the family has a history with Las Vegas and MGM, as it’s the place where Kevin, Nick, and Joe kicked off their Remember Me tour. And even though Belmont N.C is as far away from Las Vegas as possible in the atmosphere, Kevin Sr has stated that the family is confident of this move due to the famous brothers’ international fan base. 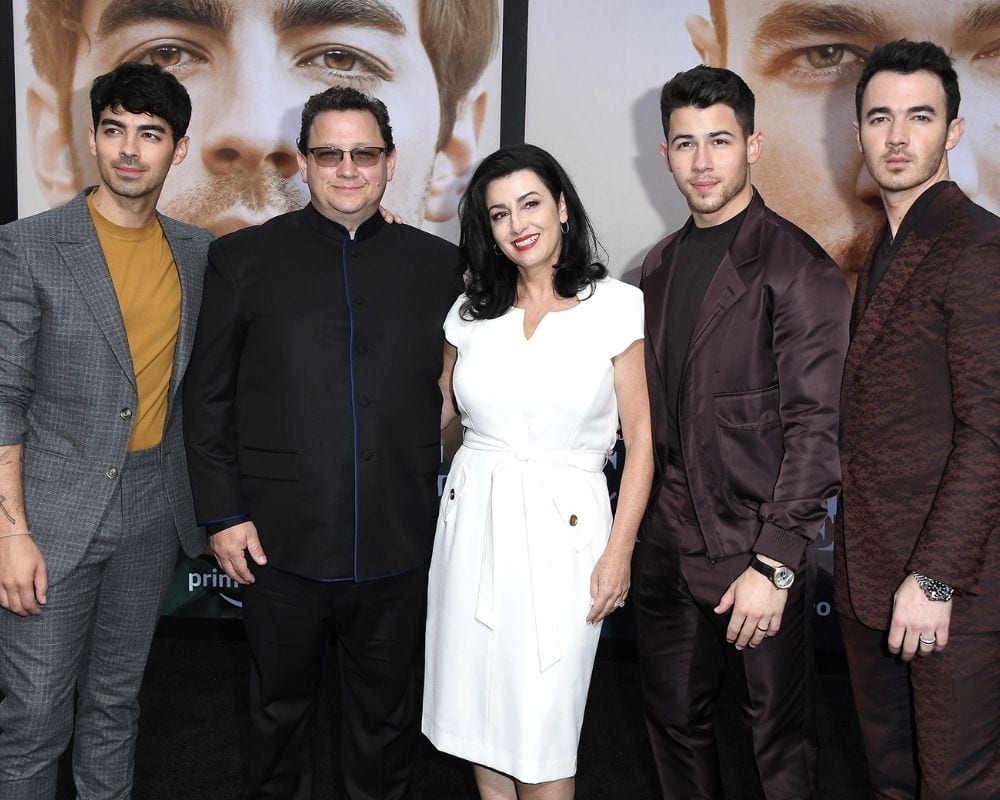 Nellie’s Southern Kitchen is, as the name suggests, all about the South. The restaurant will feature delicacies like chicken and dumplings, Carolina BBQ sauces, homemade sausage, and biscuits amongst other items. Along with the old items, the menu will also feature some specials for the Vegas location. And of course, there will be music. The restaurant will have a stage, and music will be as integral a part of the makeup of the place as food. Kevin Sr, while speaking about the importance of music to his family, talked about how they were always encouraged to sing around the table. Amidst the ongoing pandemic challenges, the restaurant will first open only for dinner, and then eventually start lunch and brunch.

Where To Find The Best Waterfalls In The World

Traveling the world can show us an incredible number of sights. However, there’s one that often ...

The Singita Kwitonda Lodge In Rwanda Has Amazing Volcanic Views

Surrounded by high-altitude jungle and volcanic hills, the Singita Kwitonda Lodge is known for its ...

Polar adventure cruises will be available starting in 2020 with what promises to be an unparalleled ...