We all know the excitement and exhilaration of arriving to a new travel destination. As the plane clears the clouds and you began to take in your new landscape through the plane’s window, the reality sets in that you’re officially on vacation. A recent poll of air travelers conducted by PrivateFly has revealed the most scenic airport approaches in the world. 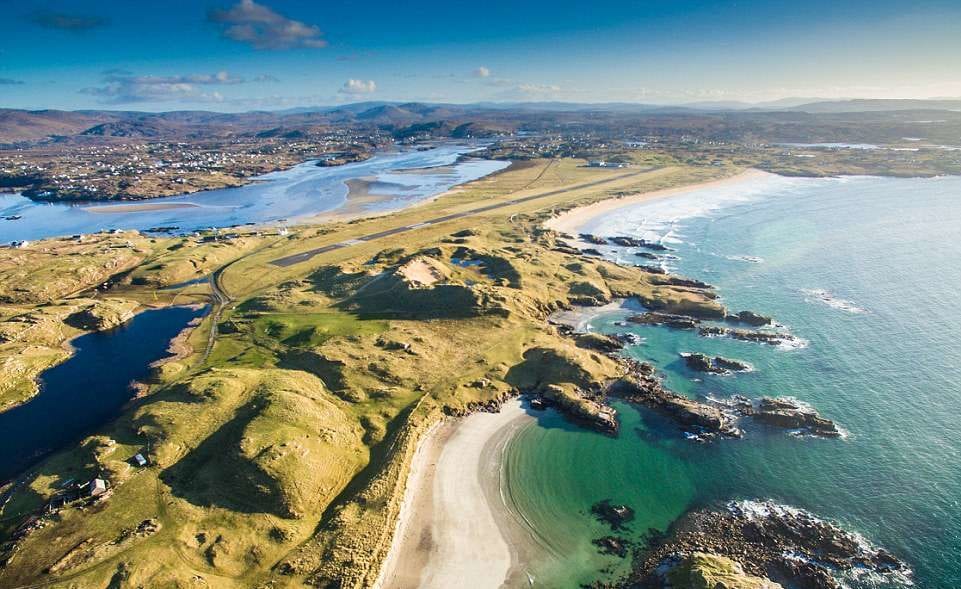 Donegal Airport’s runway has been named the most scenic in the world. As your plane descends, you’ll notice rolling hills of green, emerald-colored Atlantic Ocean, and rugged coastline. One traveler wrote, “You fly in low… and sweep out over an emerald sea with the perma-white froth of the Wild Atlantic Way, lashing the many tiny rocky islands in a turquoise sea.” 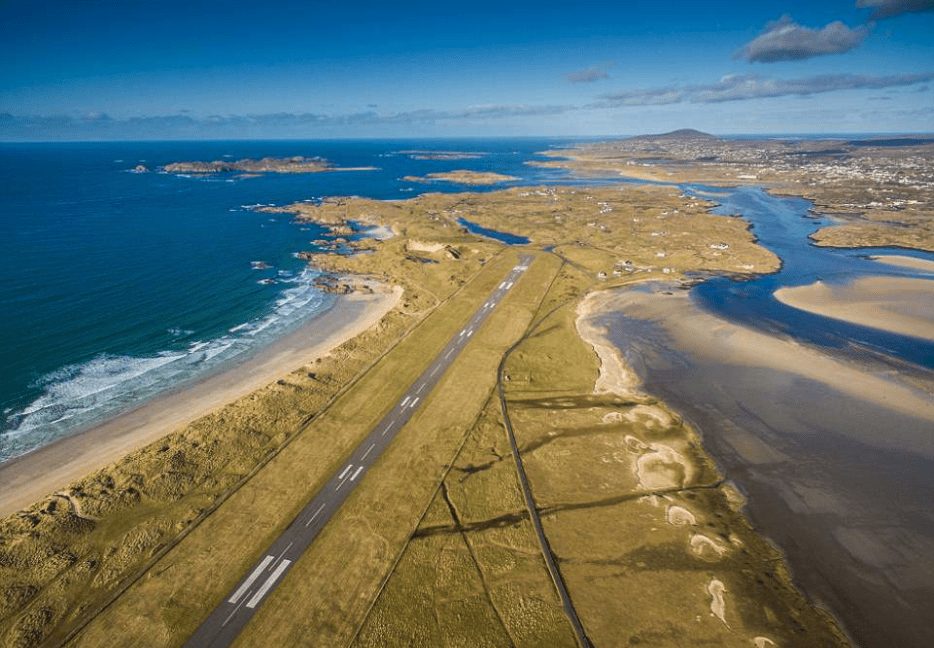 Barra Airport in Scotland doesn’t have the conventional runway. Planes and aircrafts land and take off right on the beach near the ocean waves. One Scotland visitor wrote, “The whole experience is just fabulous. Such a stunning view coming in to land on the beach. You must do this trip at least once in a lifetime.” 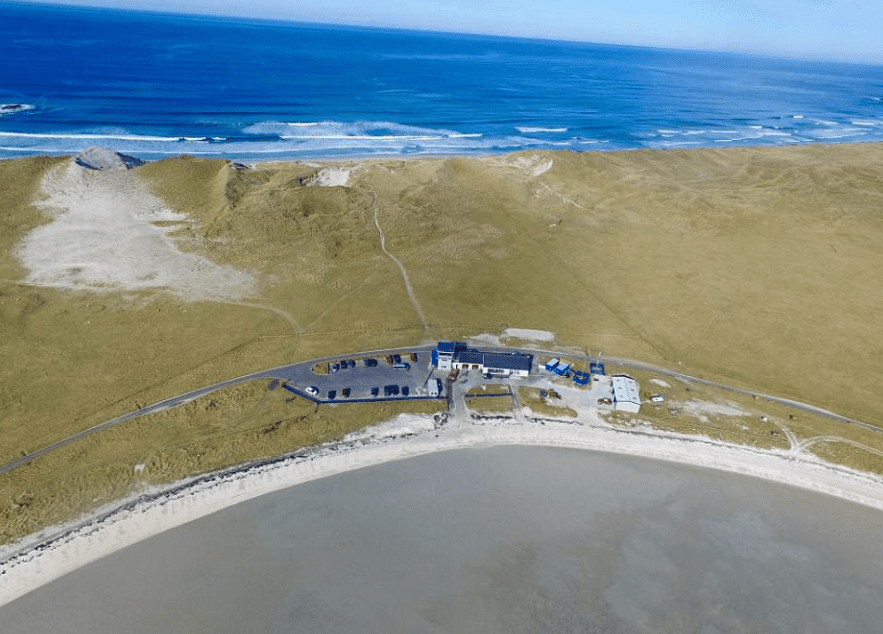 The low approach into Nice Airport in southern France brings visitors over a gorgeous view of the Mediterranean Sea. One traveler wrote, “A magical approach above the sea with the Lerins Islands and the clouds clinging to the Alps which, from the sky, look so close.” 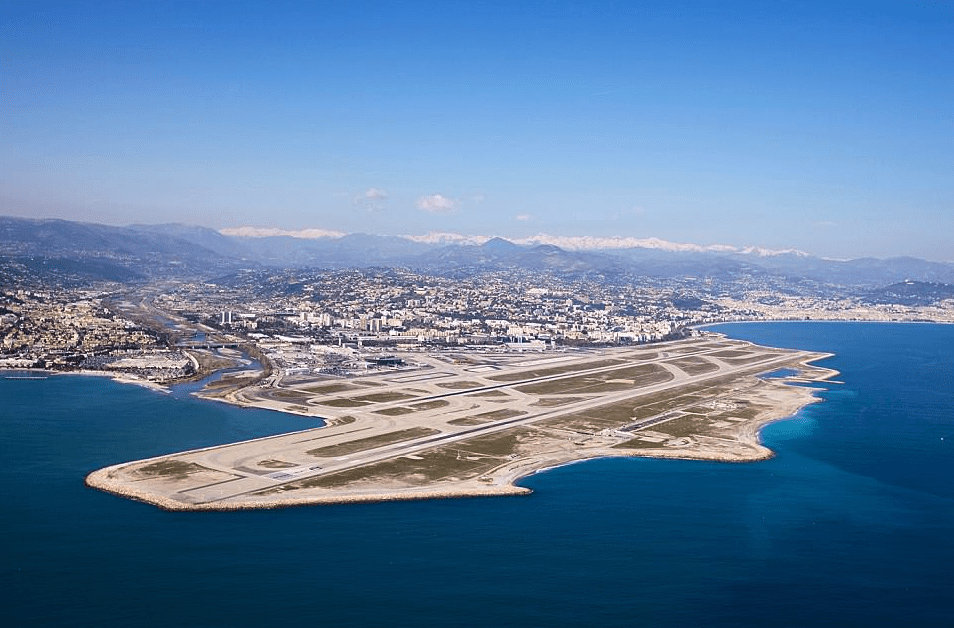 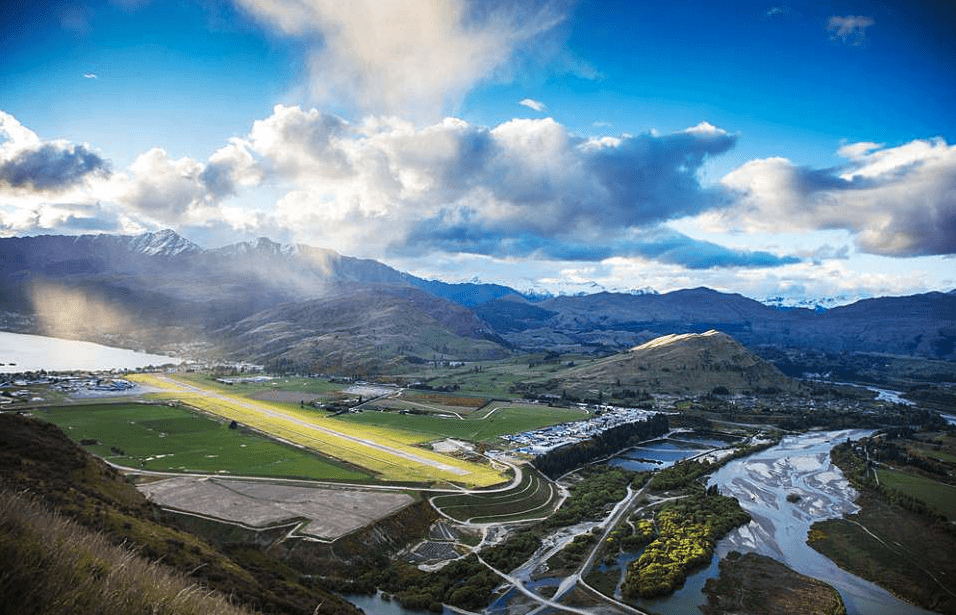 Saba airport in the Dutch Caribbean is known for having the world’s shortest commercial landing strip. 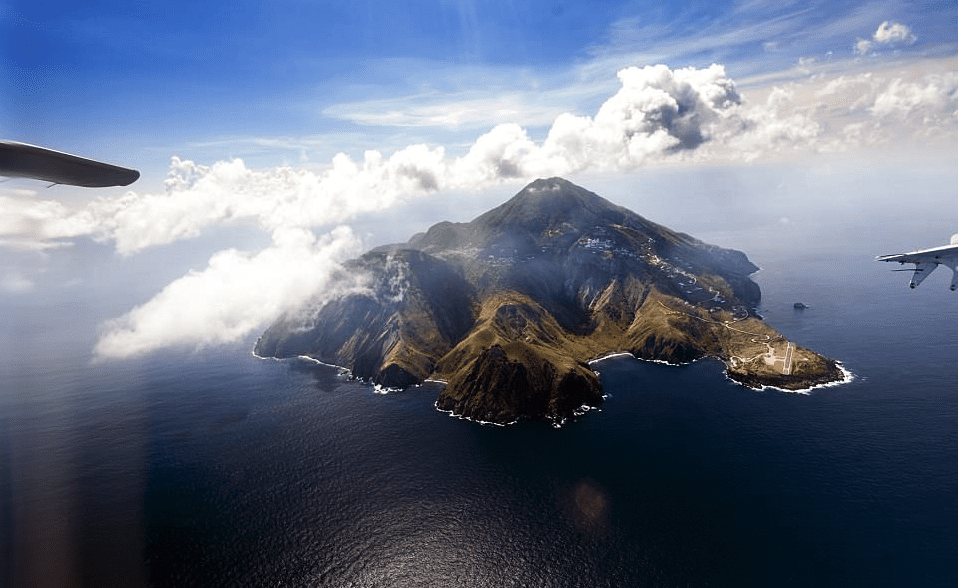 As travelers approach Orlando Melbourne Airport in Florida, they take in a view of pristine white beaches of the Atlantic coastline. 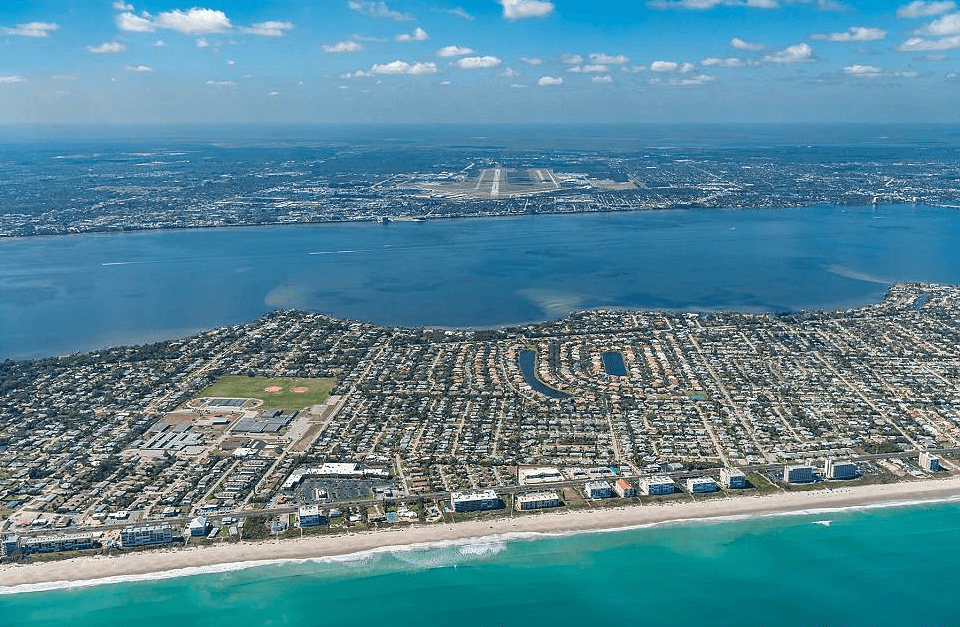 With a unique view of the harbor and city skyline, Canada’s Toronto Billy Bishop Airport made the list. 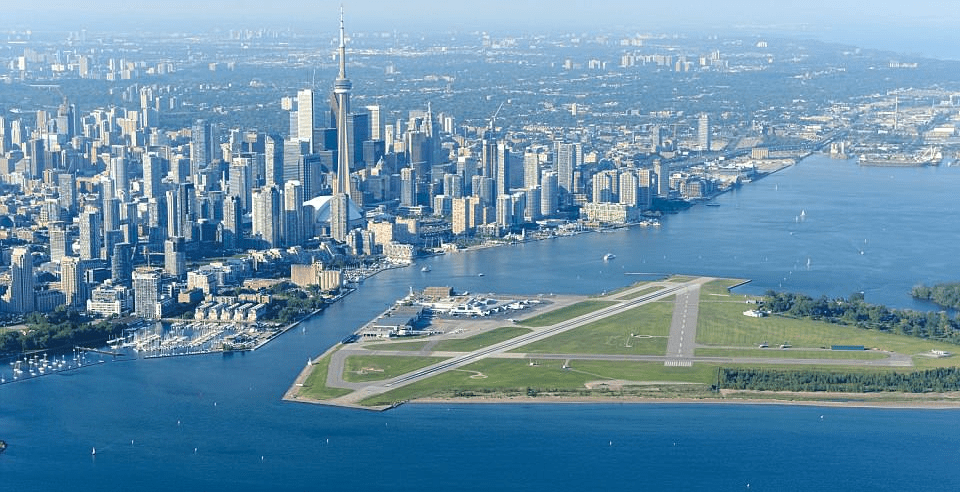 Most beach vacations can be characterized by a desire to relax in the sun and soak up as many ...

Strike out north from the city of Vancouver, and you'll quickly find that you've been engulfed by ...