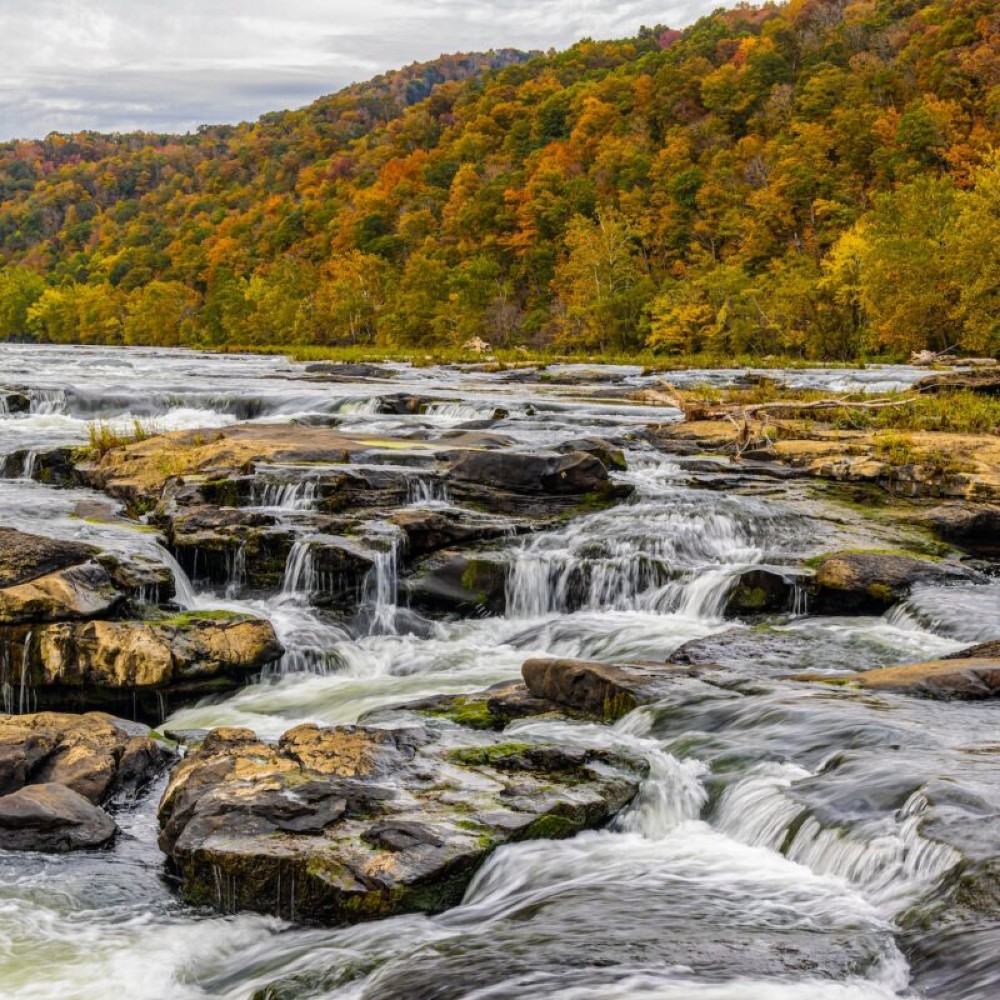 The state of West Virginia debuts a unique offering for travelers for this summer. The Tourism Department of the state government has opened a new waterfall trail, which connects over two dozen stunning cascades across the state. Intriguing, right? Let’s get to know more about this stunning summer trail of the “Almost Heaven” state. 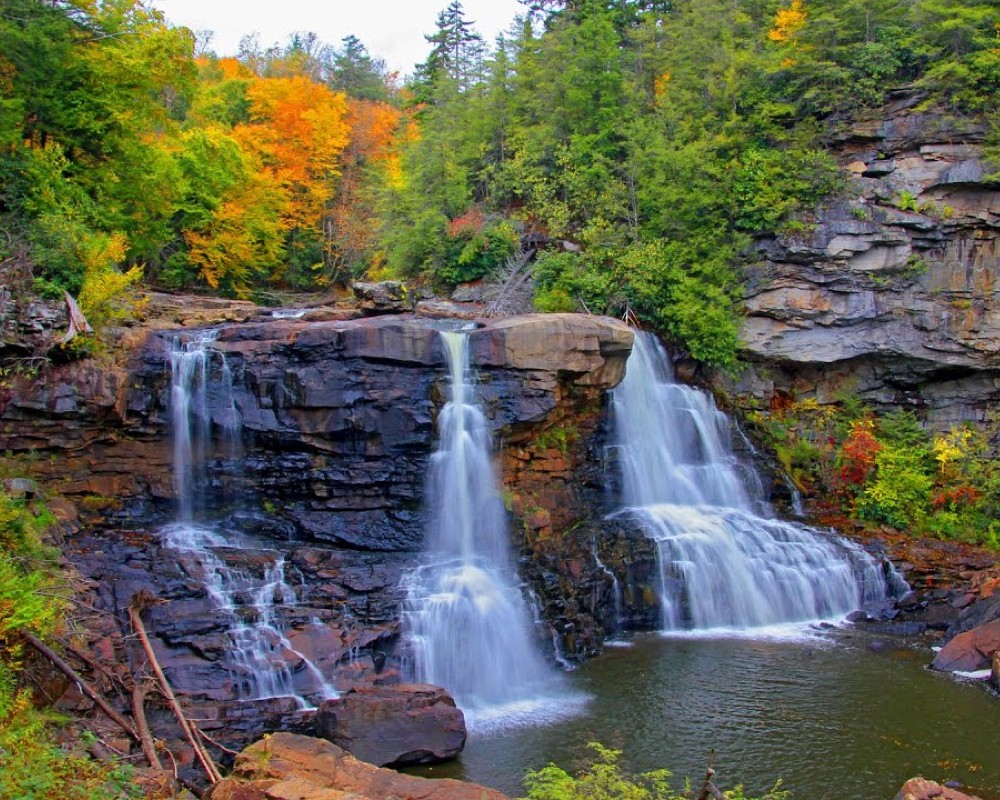 Stretched across the state, the West Virginia Waterfall Trail connects a total of 29 waterfalls, including both popular spots flocked by travelers and lesser-known hidden gems awaiting exploration. As per the West Virginia Department of Tourism, the waterfalls on this new trail are just some of the prized possessions of the state, which boasts of more than 200 stunning waterfalls. Chelsea Ruby, the secretary of the department, invited travelers from around the world to go chase waterfalls in the state. She has also assured that each exploration of the waterfall trail will be rewarded with exclusive prizes, leaving the travelers eager to make a comeback visit again and again.

The trail includes the famous Blackwater Falls, a 57 feet cascading waterfall known for its dark amber-colored waters. Giving the fall its name, the distinct color of its water is dyed by red spruce needles and the tannic acid of the fallen hemlock. It also features the popular Sandstone Falls, which is a series of breathtaking falls sitting at over 1500 feet wide. All these falls are divided by a group of small cluster islands. Additionally, more offbeat waterfalls like the Finn’s Falls are also included on the newly opened trail. Finn’s Fall is located in the newly declared New River Gorge National Park. It has garnered its national park status only in early 2021. A hikers’ heaven, this new national park boasts a vast 53 miles of free-flowing whitewater, over 1500 climbing routes, and an interesting 12.8-mile-long system of interconnected trails for mountain biking.

Why Every Foodie Needs To Visit Tokyo

We personally have a real soft spot for Japan. There's just something so magical and otherworldly ...

Why You Have To Visit Mariposa Grove On Your Next Vacation

It's not often that we take the time out to be tourists in our own country. More often than not, ...