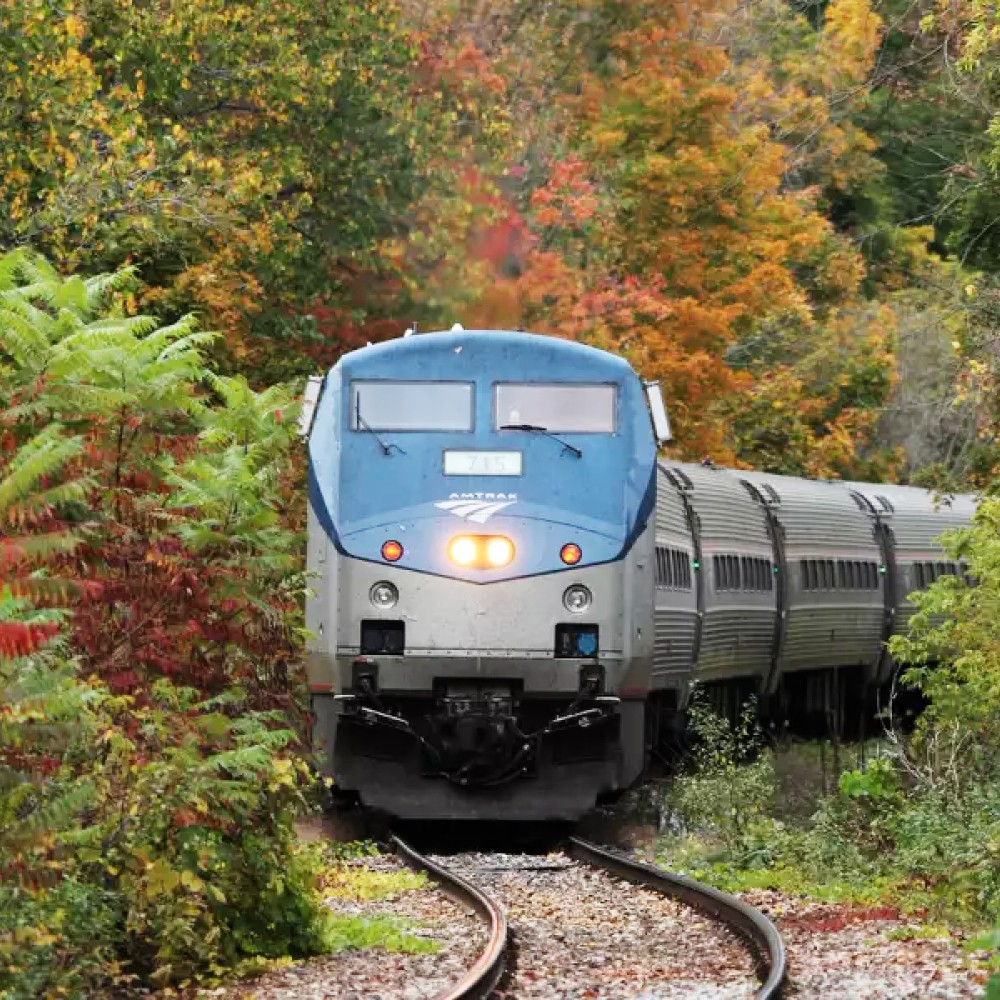 After almost 70 years, the passenger rail service is returning to the city of Burlington in Vermont. The New England city is getting a new daily passenger train connection directly from NYC, an initiative taking place for the first time since the 1950s.

The new Amtrak Ethan Allen Express train is going to launch its service, connecting the cities of Vermont such as Burlington, Middlebury, and Vergennes. As per the Vermont Agency of Transportation, this rail connection marks the initiation of a regularly scheduled passenger rail service in the largest city of the state since 1953. Miro Weinberger, the Mayor of Burlington stated that through this train connection, anyone can start their journey from downtown Burlington and arrive in NYC before dinnertime! He also assured that this long-desired rail service is going to help boost the economic recovery of the state at a very critical time, alongside establishing a lower-carbon connection to the Amtrak system. 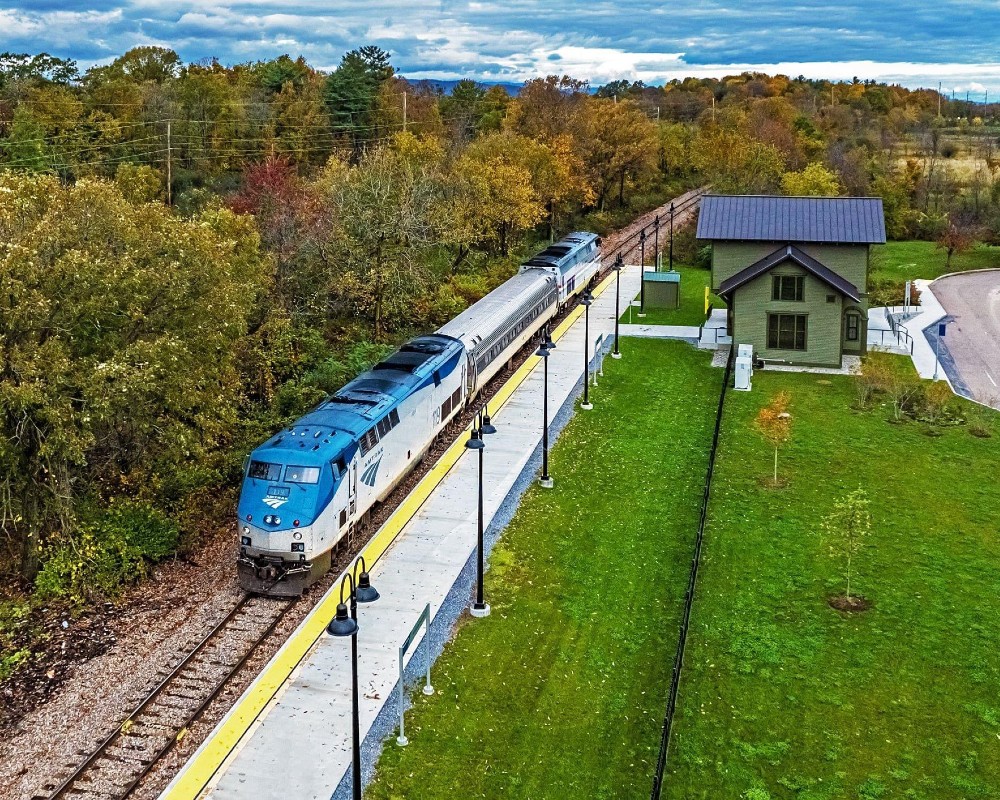 This new Amtrak train is going to depart from Burlington at 10:10 am each day and arrive at the Penn Station of NYC at 5:45 pm. The northbound train is going to leave Penn Station each day at 2:21 pm and arrive at 9:55 pm in Burlington. The fare for this new route will start at $75 per head. This is not the only new train route for Amtrak for this summer season. The famed company also has a plan to connect NYC and Pittsfield through a newly launched Berkshire Flyer Service. This new route will operate throughout the summer on weekends. Also, beyond Amtrak, there is another new rail connection service that is undergoing construction. Being funded as part of the Safety Improvements grant and a federal Consolidated Rail Infrastructure, this new rail line is going to connect Virginia and North Carolina with a modern high-speed train service.

Here Are The The Hottest Spots To Travel To In 2018

The Caribbean With a reputation as a place where tourist cruise ships dock and co-eds go ...

Tours For Women Are The Hottest Trend In The Travel Industry

The travel industry has seen a new trend of late: tours geared towards groups of women. Though ...

These Are The Most Vegan-Friendly Countries In The World

Although traveling can offer up a host of new experiences, it can sometimes seem tough to find ...