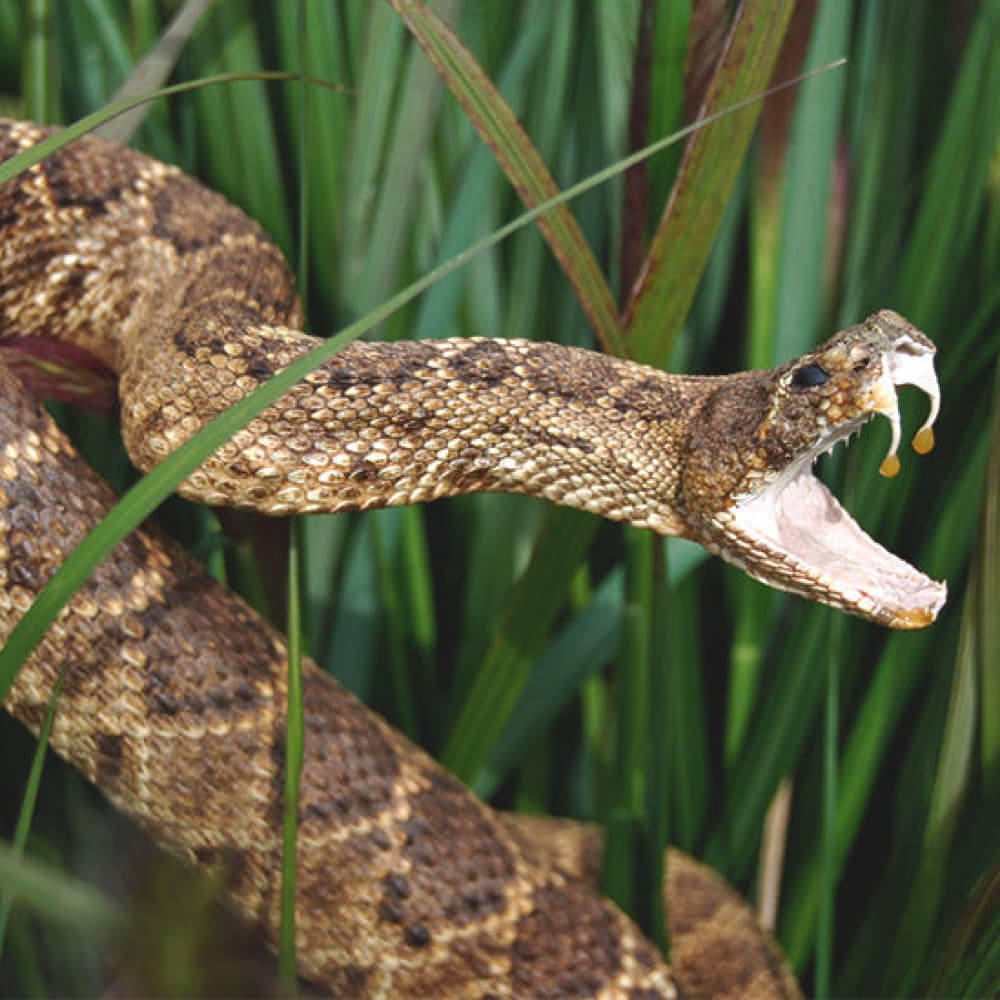 Going backpacking in the wild is filled with adventure. You get to explore the best of nature, but along with it, you also come across some deadly nightmares. And while you might be afraid of coming across deadly wild and exotic animals on your quest, what you actually need to look out for are venomous reptiles like snakes and scorpions. When going backpacking in the wild, you might come across various kinds of snakes on your trail. Some snakes would be venomous, some not so much – but as a backpacker, you should be able to tell one from the other.

Here is a list of 3 venomous snakes and how to identify them. 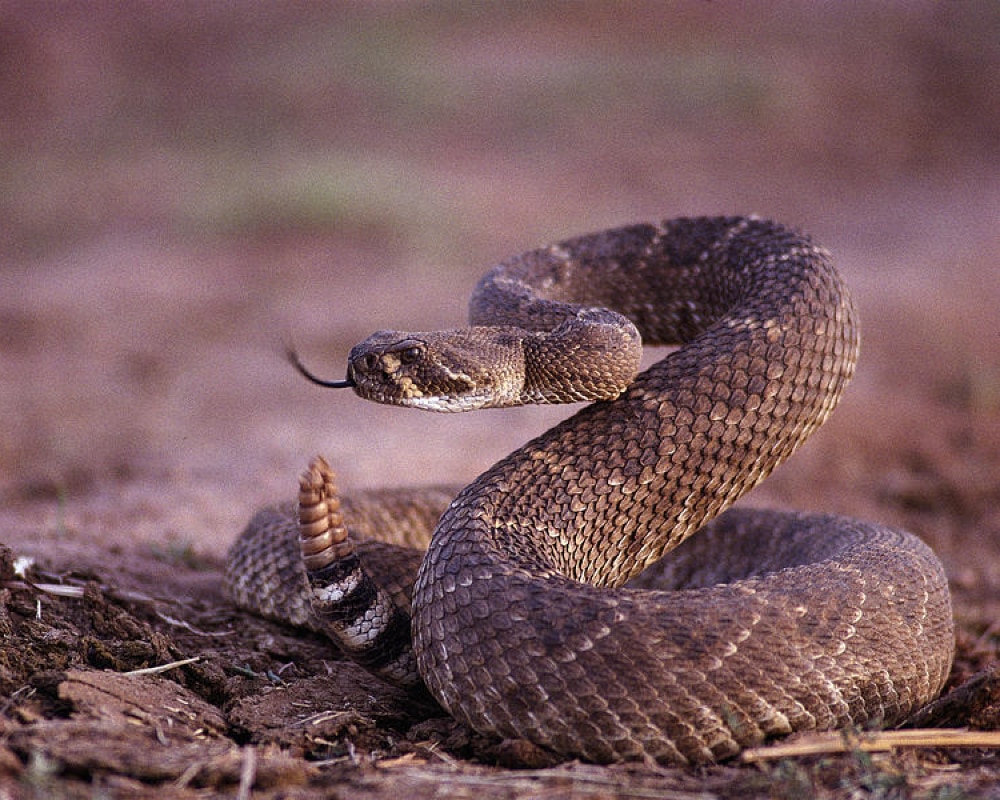 Western Diamondback is famous for its distinctive rattle – a warning sign that they give out before they attack. As the name suggests, you will find peculiar brown diamond patterns on its back. The head of the snake is triangular in shape. Look out for this snake when you find yourself anywhere between Southern California to Texas. Its habitat includes deserts, rocky areas, and grasslands. Diamondbacks are one of the largest rattlesnakes and also one of the most defensive snakes found in the region. The bite of the rattlesnake can prove to be deadly. 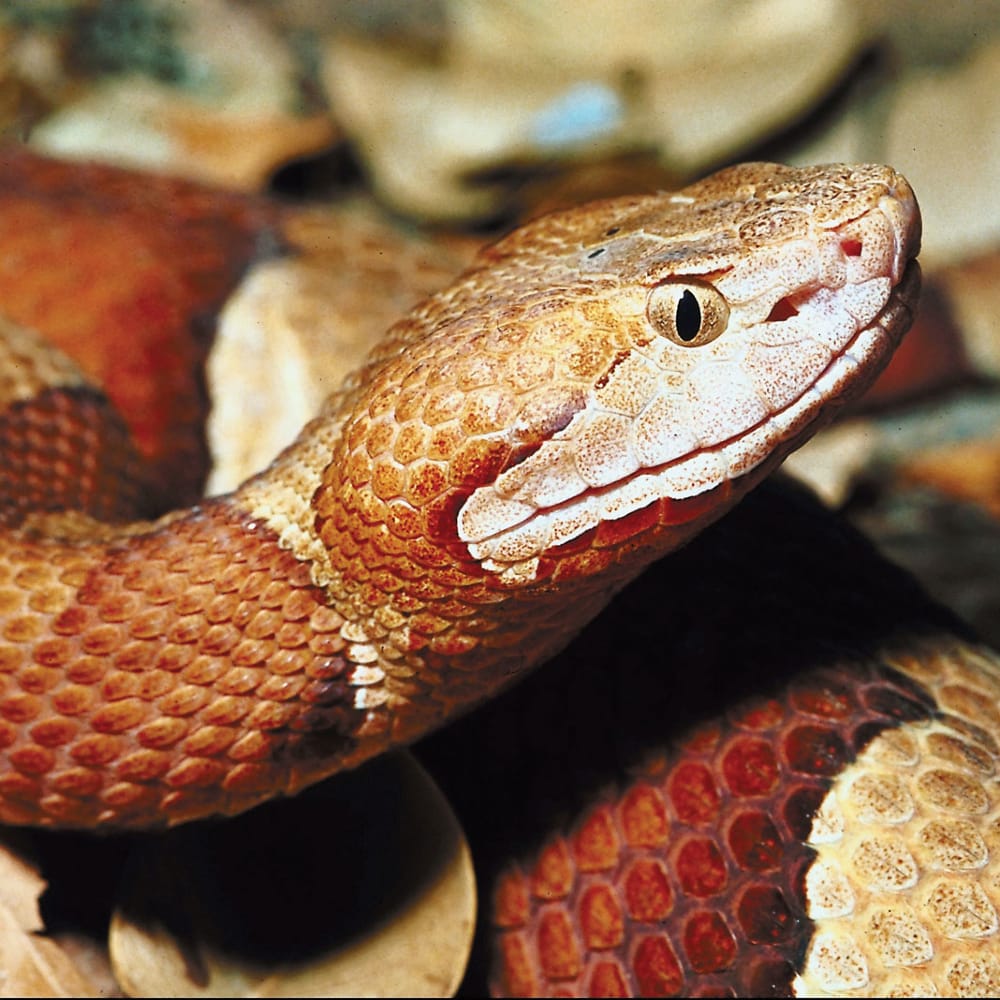 Copperhead may look beautiful, but don’t let its beauty fool you. They are shorter in length when compared to rattlesnakes ranging in size from 2 to 3 feet. The copperhead will be very easy to identify with its orange color and darker hourglass-shaped crossbands. Look out for them when you are anywhere between West Texas to the Atlantic. Their habitat includes grasslands, forests, and scrublands. When compared to rattlesnakes, they have less venom – but it still needs immediate medical attention. 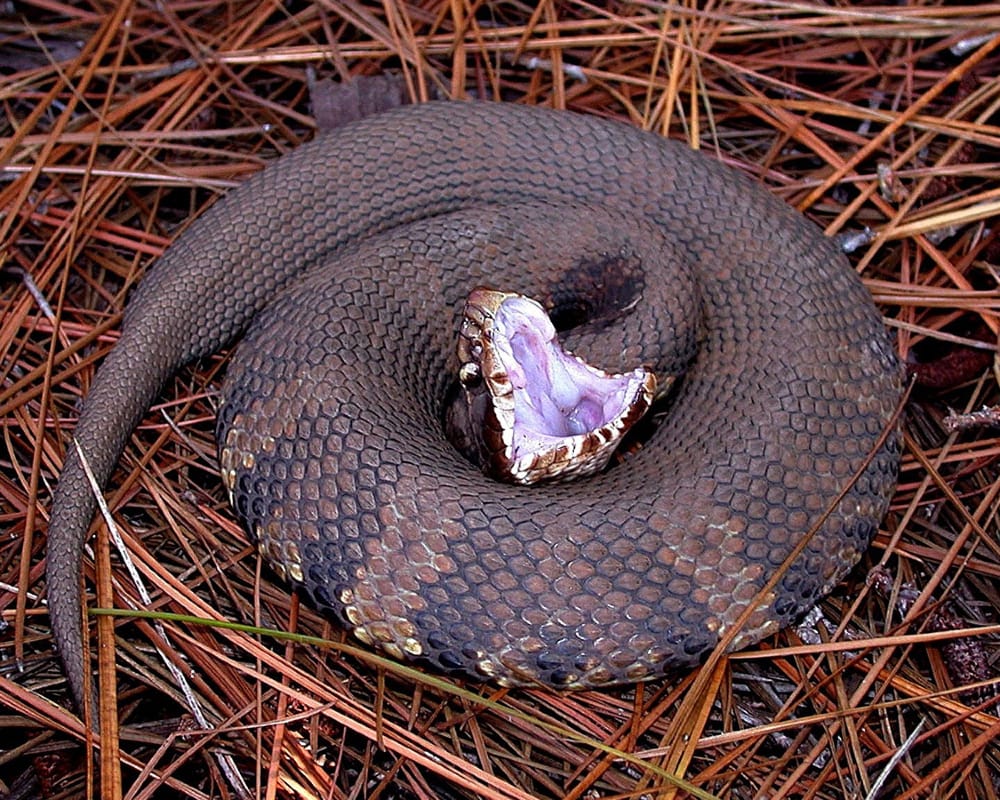 Cottonmouth gets its name from its distinctive white mouth. Cottonmouth opens its mouth in a defensive display against the threat. If you can see the white mouth, you are probably too close to the snake. Cottonmouth is more likely to be found in the southeast – but you can spot them as far wast as Texas. It is also called water moccasin – you can spot these semi-aquatic vipers generally in and around water.

5 Travel Essentials To Pack In Your Carry-On

We have put together a list of absolute must-packs when packing your carry-on, to make sure your ...

Since Yuko Shimizu's creation of Hello Kitty came to life in 1974, the beloved pink and white ...

Amongst the many other beautiful features and things to see in Denmark, this one certainly has the ...