America is filled with vast parks and trails for the outdoors-inclined. The Appalachian Trail is one of America’s crowning achievements on the East Coast.

Completing the trail from start to finish is an accomplishment on its own. One man not only decided to finish the 22200-mile journey, but he completed the trail in record time. 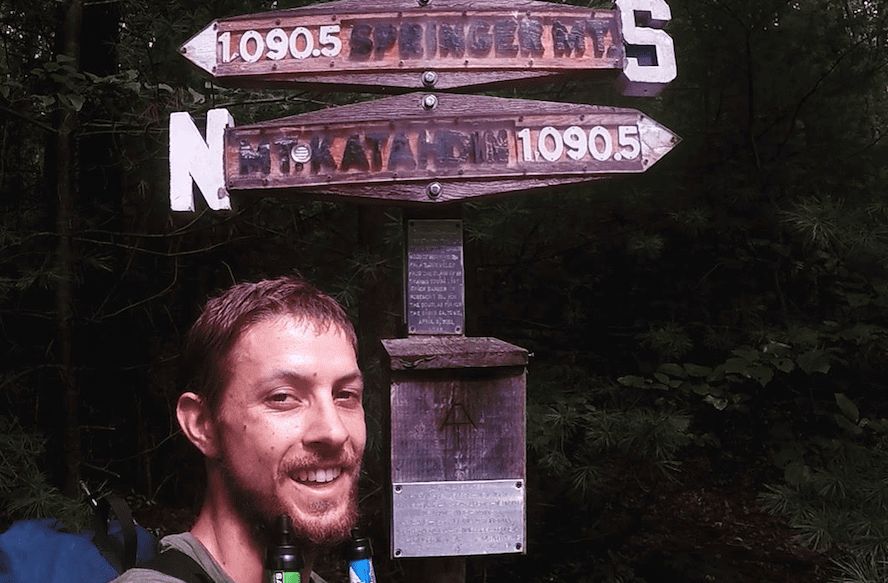 Seattle resident Joe McConaughy can now call himself king of the Appalachian Trail after completing the journey from Springer Mountain in Georgia to Mount Katahdin in Maine in 45 days, 12 hours, and fifteen minutes.

The 26-year-old is no stranger to endurance tests. He completed the Pacific Crest Trail at a hurried pace and finished two ultra marathons on consecutive weekends. 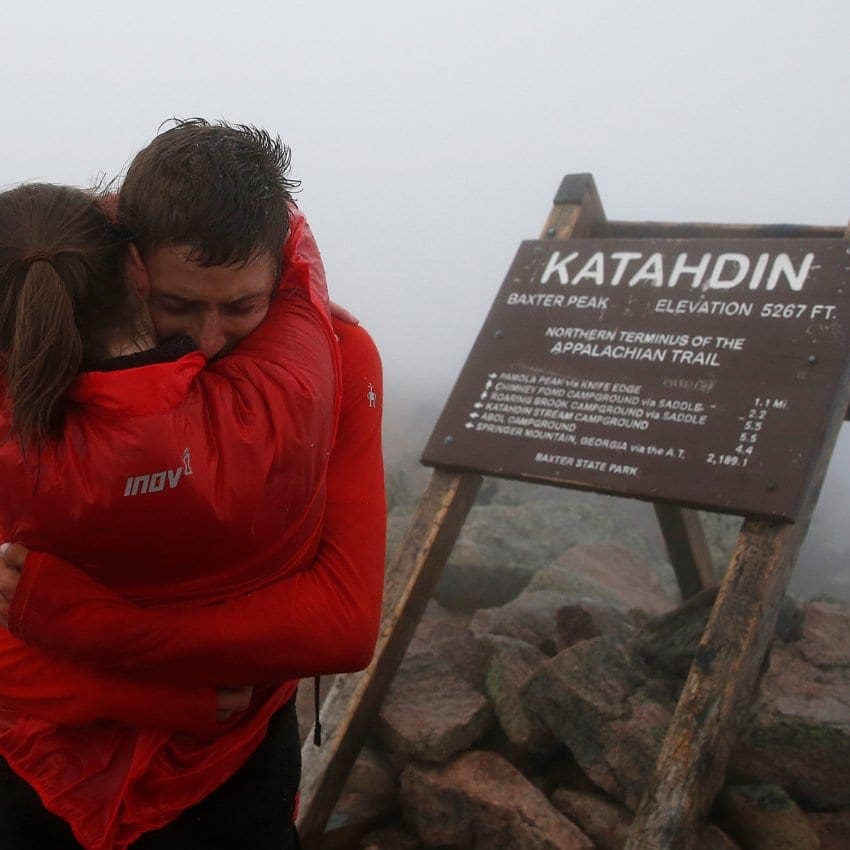 Although his journey was relatively brief, it does not mean that it was easy by any stretch. Along the way, McConaughy had quite a battle between his body and his destination.

For one, he needed to eat an excessive amount to feed his body enough energy to get through each day. He consumed between 8,000 and 10,000 calories a day.

While he had enough energy to make it through each day, the rest of his body fought back. He had to walk slowly for a day and a half after his knee swelled up to “the size of a watermelon.”

By the end of the hike, he had to slow down to 12 active hours a day from his original pace of 15 due to numerous lower body injuries. 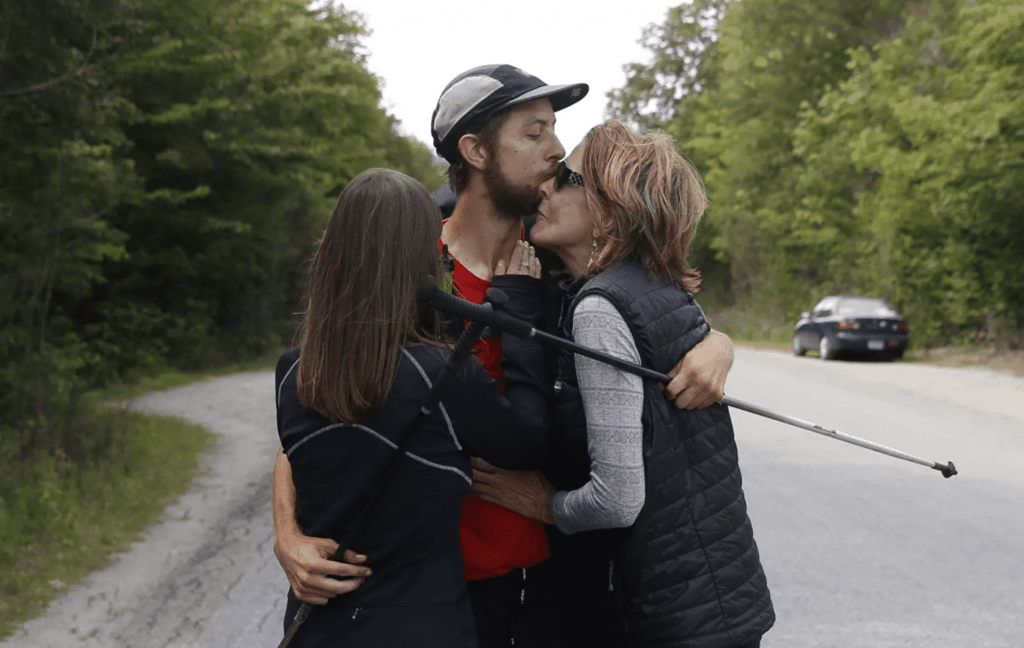 McConaughy was not alone for the hike. He made plenty of friends along the way, even if they could not communicate back to him. He told Lonely Planet, “I saw sixteen bears, four rattlesnakes…a bunch of hawks, lots of spiders, mosquitos, ticks, and black flies.”

This Norwegian Café Lets Visitors Hang Out With Huskies

The uniquely named Café Huskies is located in Longyearbyen, Svalbard, the world's northernmost ...

3 Must-Have Features That Belong to Every Backpacker’s Gear

When it comes to backpacking, not all gear was created equal, as shown on its price tag and the ...

How To Make New Travel Buddies When You’re Shy

Perhaps you want to head traveling but have no one to go with? Maybe you've always wanted to see ...