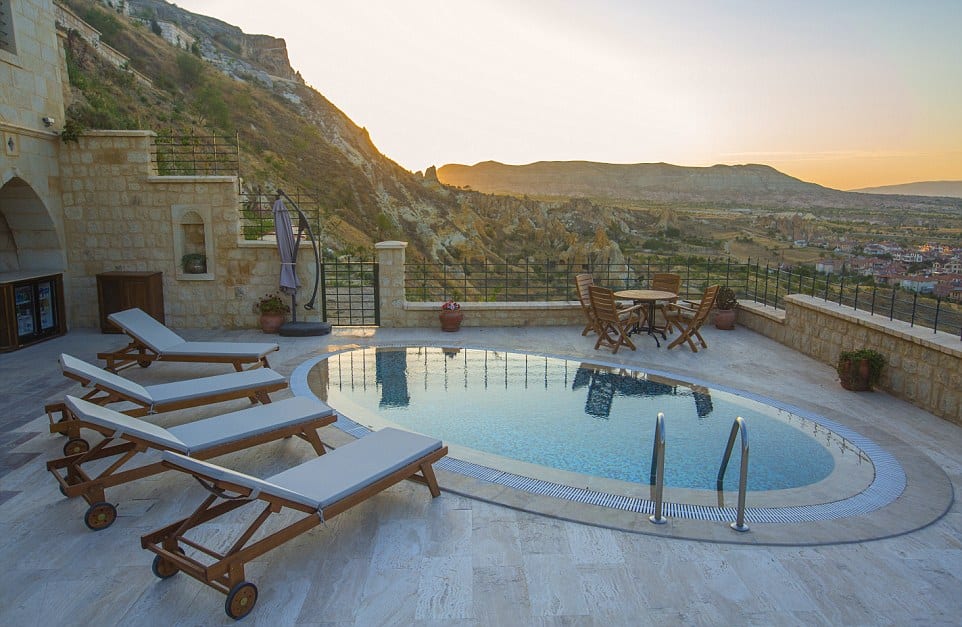 With the trend of “going green” sweeping the world, what’s more environmentally friendly than staying in a cave? But this isn’t your average cave – hardly a run of the mill place where a bear would hibernate, these luxurious caves in Turkey have been continuously inhabited since the 9th century.

They come complete with WiFi, Nespresso machines, and dipping pools – definitely way above a caveman’s standards! The name of the place that offers these stunningly unique cave suites is the Kayakapi Premium Caves Hotel. It’s nestled in a great neighborhood in the city of Urgup, which is located smack dab in the middle of Unesco World Heritage Site Goreme National Park.

When the hotel opened back in 2013, it offered a modest six rooms. Now, the hotel has 43 amazing suites for travelers seeking something a little off the beaten path, but still a pampering vacation experience.

The hotel’s campus offers more glimpses into the past than just the cave rooms themselves. There’s also a 10th century church (carved in a cave from the cliffside) on the premises, as well as a Seljuk Empire era mosque, estimated to be built a little more than a thousand years ago. 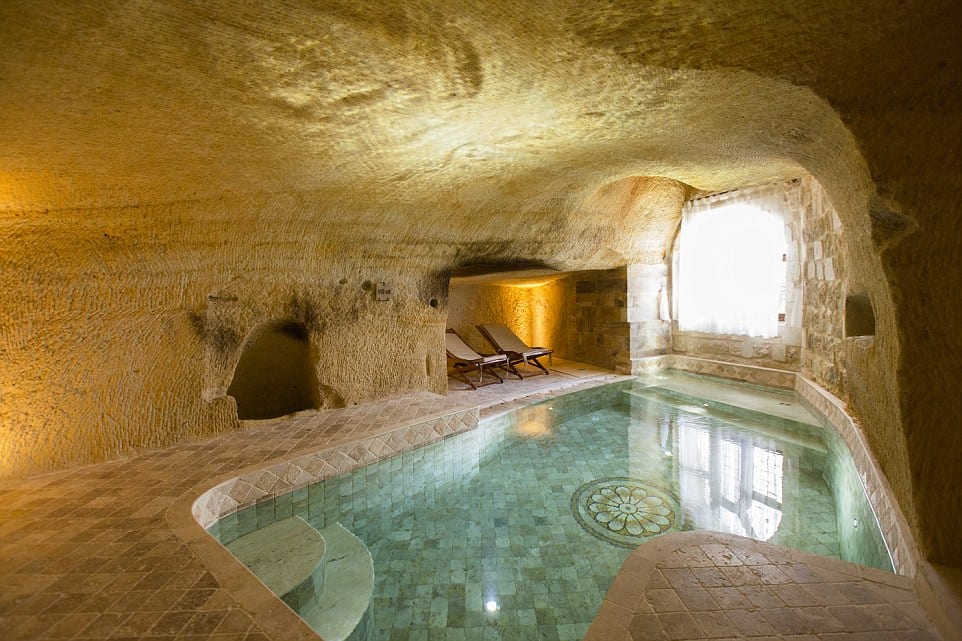 The Kayakapi Premium Caves Hotel has gotten some major accolades for its distinctive lodgings, one in a lifetime experience, and overall vibe. The hotel is ranked #1 in Turkey by several travel organizations, as well as in the Top 10 for customer service.

The hotel’s website speaks for itself: it says, “‘Kayakapı is not only a cave hotel. It is a cultural and historical project which aims at conserving and restoring a cultural/natural valued historical neighborhood.”

With that impressive pedigree, it’s not surprising at all that the dream like location has been featured on National Geographic Channel’s World Heritage Sites of the World. 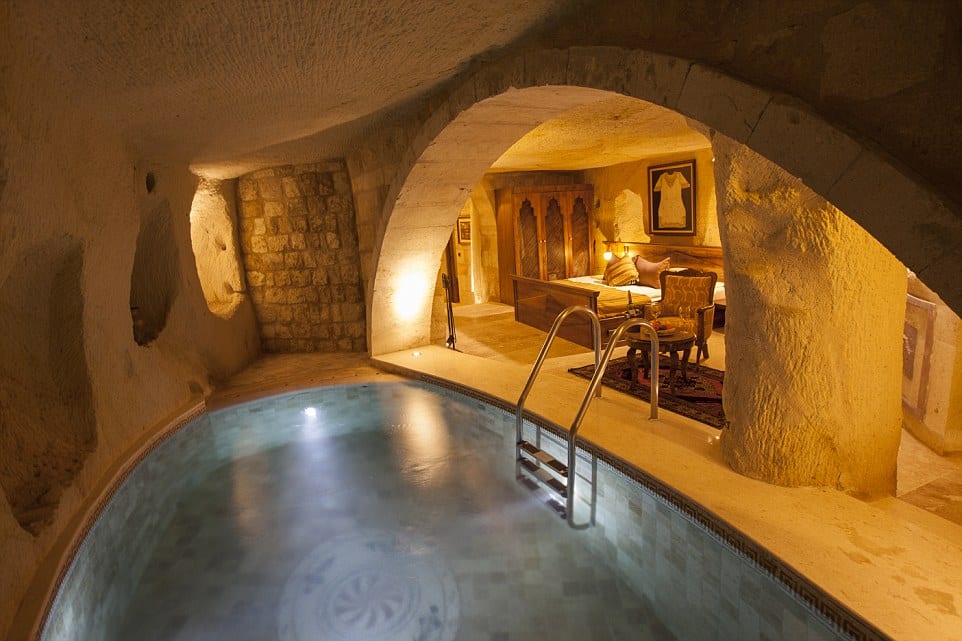 Turkey is a huge country with an incredible amount of wonderful locations to explore. But even the ...

These Are The Top 3 Restaurants In The World Today

Let’s be honest; there’s nothing quite like dressing up in your finest outfits, heading out to a ...

Take A Trip To Majuli Island Before It’s Too Late

Looking for something different for your next vacation? If you hurry, you can make it to Majuli ...