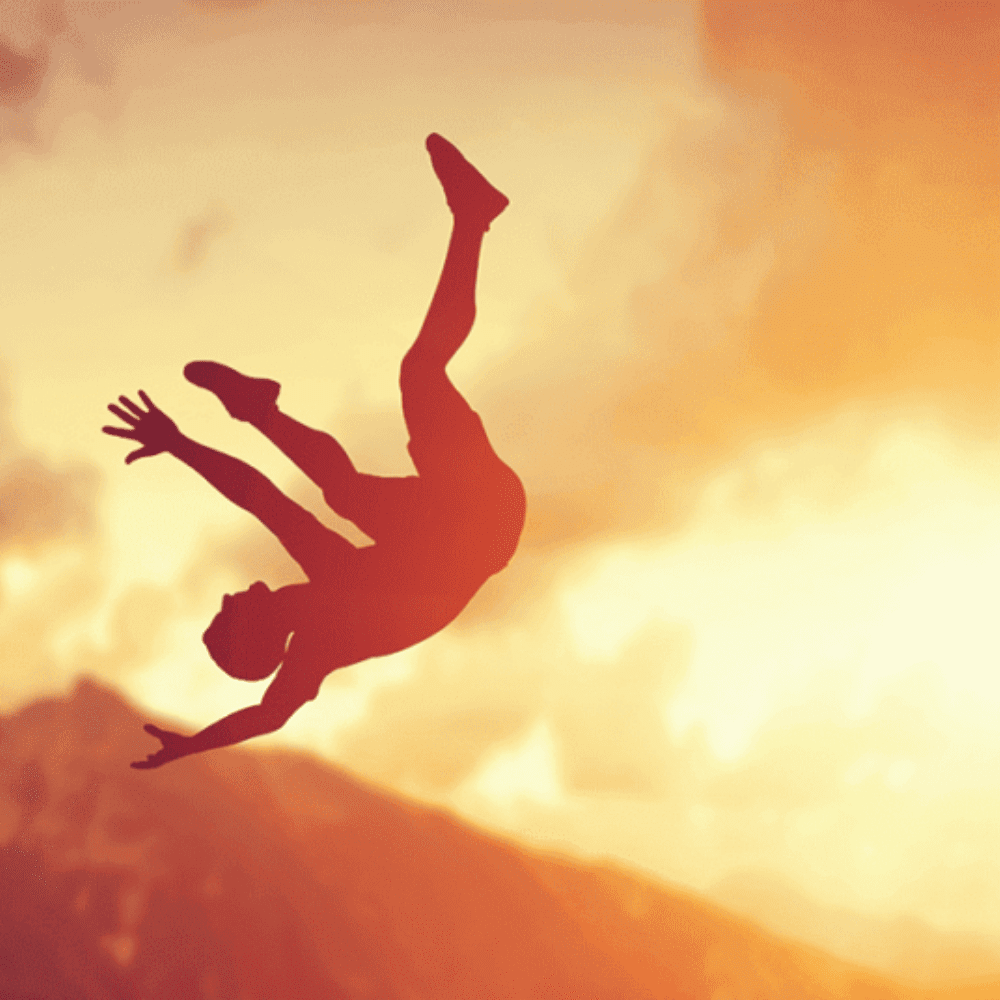 Be it for good or for bad, social media has immensely influenced the lives and reality of its users. A huge part of the population uses at least some social media platforms to stay connected with all the different parts of the world. Now, these social media handles are playing a key role in the way hikers communicate their adventures to one another and the public at large. However, even though these trekkers might be an inspiration, a recent study indicates that they may also be putting some travelers in danger.

Concerns Behind the Backlash

The sudden response of internet users is frequently to be blamed when a hiker falls from a height or is assaulted while taking a picture of an animal to pop-clout selfie-seeking. When it comes to selfie-driven injuries, researchers from Turkey say that around 159 of them have died while taking selfies for their social media posts. It is believed that one daring selfie taken by a hiker may inspire others to follow suit, and over time, particular hiking locations may come to be associated with acceptance rather than risk. 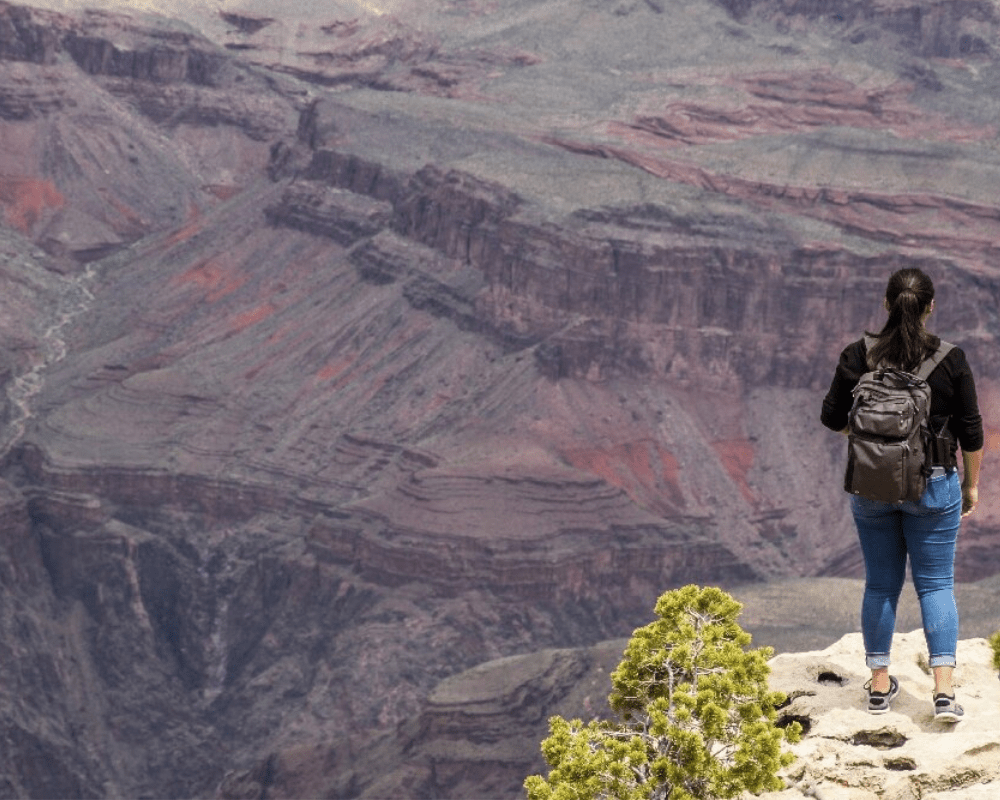 In the article published in Wilderness and Environmental Medicine, Dr. Zachary Lu from the University of California, Irvine, compared social media data with SAR and national park visitation figures. Dr. Lu did so to establish a connection between traffic, social posts, and rescues. He stated that the main aim of the study is to ensure that everyone has a good time while staying safe, especially with regard to social media. The study has been developed to examine quantitative data from social media sites, and conduct a side-by-side comparison to find out whether there is any correlation between these posts and the search and rescue incidents in national parks. The study aims to help people use social media to motivate people rather than land themselves, and others, in sticky situations.

The World’s Most Beautiful Forests

Whether you're planning your next getaway or looking for some wanderlust inspired wallpapers, ...

Helpful Hints To Save Money While Booking Flights

If you’re the kind of person that loves to travel the world and see what this wonderful planet has ...

How to Make a Senegalese Avocado & Mango Salad Garnished With Rof

Senegalese cuisine is known for its strong spices and refreshingly light flavors. This salad is ...