For those bicycle enthusiasts among you who love trips abroad as well, here’s one of the more unique bike tours in Europe: a guided, mustache-themed tour of Ljubljana, Slovenia’s beautiful capital city. 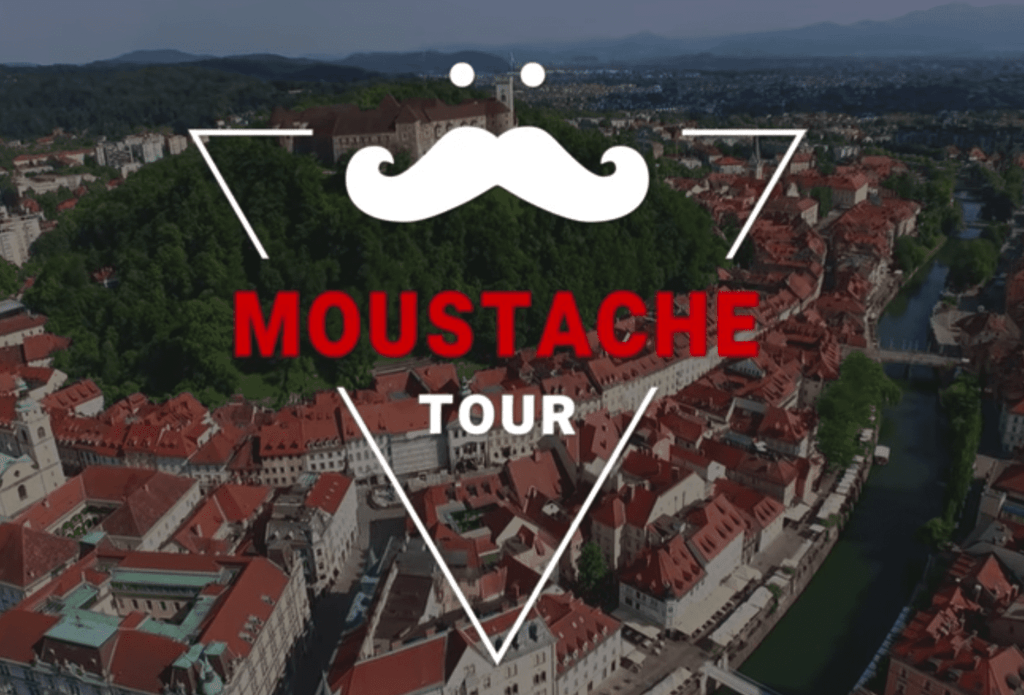 Apparently, the mustache was a popular facial hair choice for some of the greatest men who ever lived in the city. The tour follows important sites throughout the city associated with architect Jože Plečnik, author Ivan Cankar, and painter Rihard Jakopič, giving cycles to grab their trip to Ljubljana by the handlebars — both those on the bike and on the face.

EasyJet, the notable European budget airline, recently named it the best “alternative” bike tour in Europe in their in-flight magazine, the easyJet Traveller.

The tour includes Plečnik’s visionary room, Cankar’s preferred pub, and where Jakopič’s famous works are featured in the National Gallery.

During the tour, which we can only hope is given by mustachioed tour guides, you will be given three “clues” to discover about the three top-lipped covered artists, as well as a “mustachioed” surprise waiting for you at the International Center of Graphic Arts. In addition, you will be able to sample some refreshing traditional Slovenian delights, including potica, a nut roll pastry. 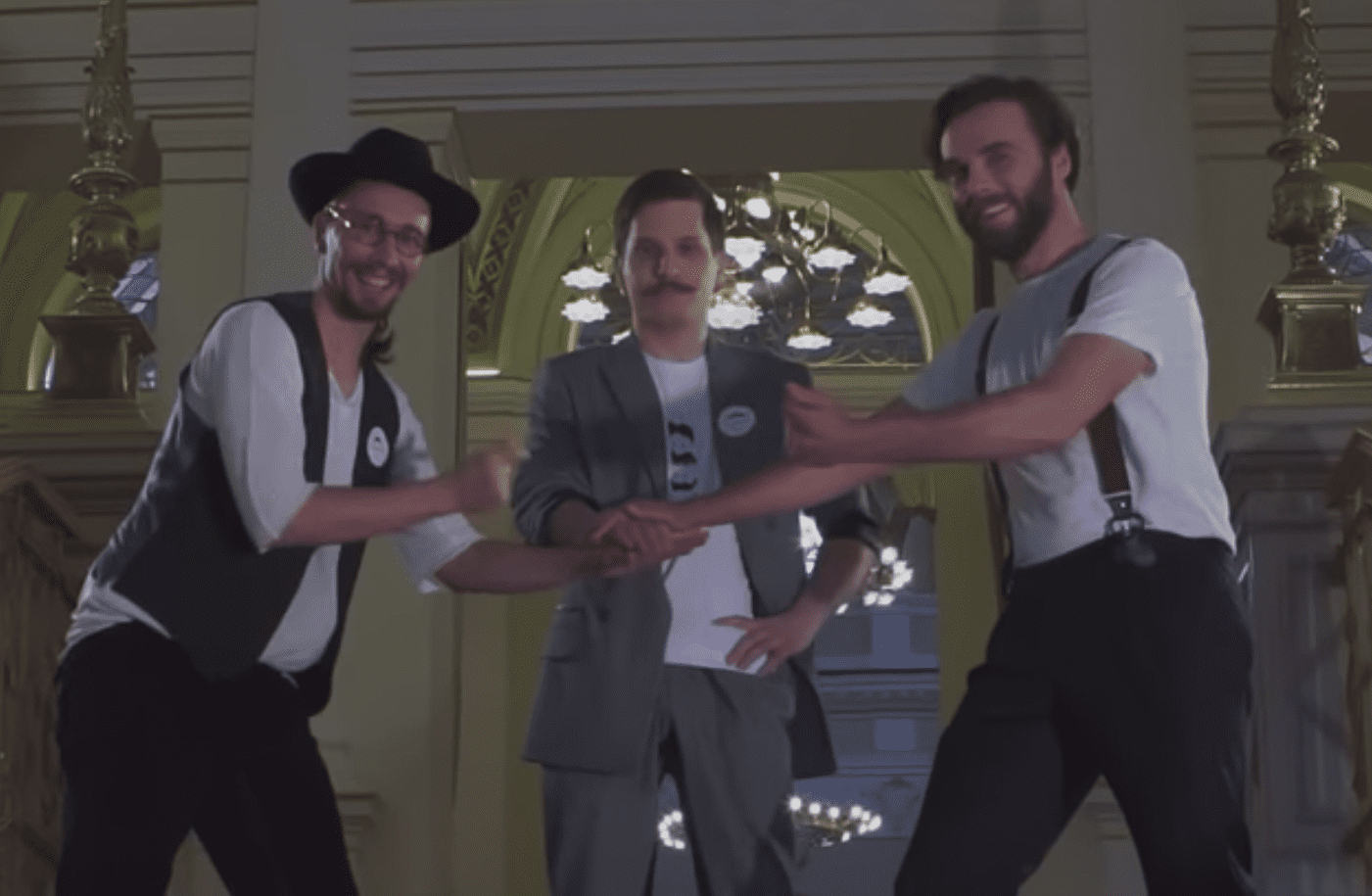 The tour winds up and down the stone streets and gorgeous bridges of the beautiful city. The city is remarkable for the amount of greenery to see in and out of the city. Besides mustached men, the city is also famous for its dragon sculptures, hence it is known as the City of Dragons.

The tour costs €45 per ticket, or around $51. It lasts an estimated three and a half hours and is only available in the warmer months, from April 1 to Sept. 30, and leaves at 3 pm. This way, you can enjoy the incredible city when twilight approaches, as the shadows begin to elongate. It’s truly a spectacular tour of a must-see destination!

Two brothers were desperate to send a toy ship from their home in Aberdeenshire, Scotland, to ...

As the holiday season of this year has officially started, Uber is aiming to make it easier to plan ...

Heliotherapy is a holistic therapeutic healing treatment which involves nothing more than catching ...