Going for a walk can do wonders to clear one’s mind, but when a man who suffers from depression decided to walk 6,000 miles across Europe, the results were far beyond his wildest dreams. 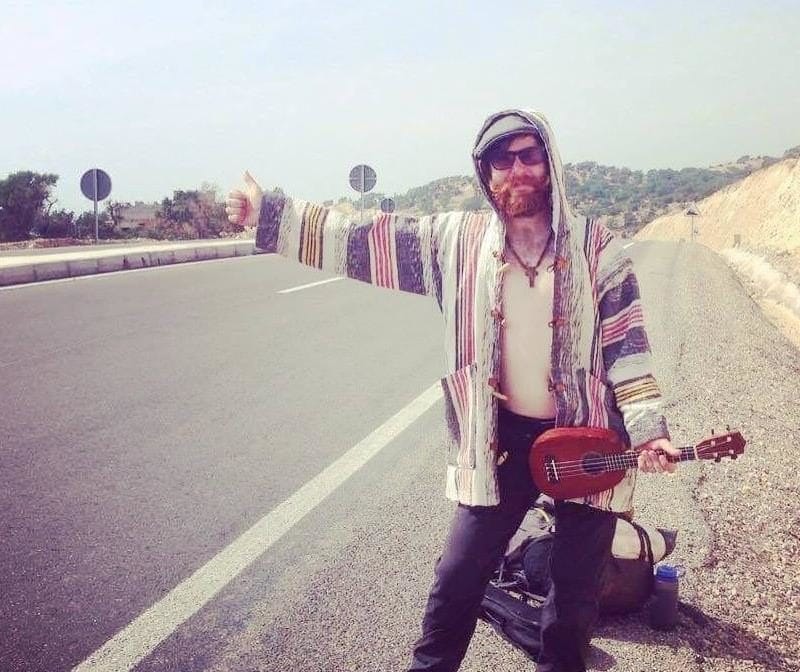 Californian Chris Lemanski started his journey from Turkey to Portugal in the Spring of 2016 and hoped that the journey, which he blogged the entirety of, would help him with his depression.

The 26-year-old started off in Istanbul, and 18 months later, Chris had reached the other end of Europe. After raising savings for the trip through his ukulele skills and his blog, Chris was ready. “At first, the biggest challenge was learning how to walk along highways and how to ignore my feet,” he said.

“Once I became accustomed to being uncomfortable, the challenges seemed to drift away, and I began to enjoy whatever physical challenge came next.” 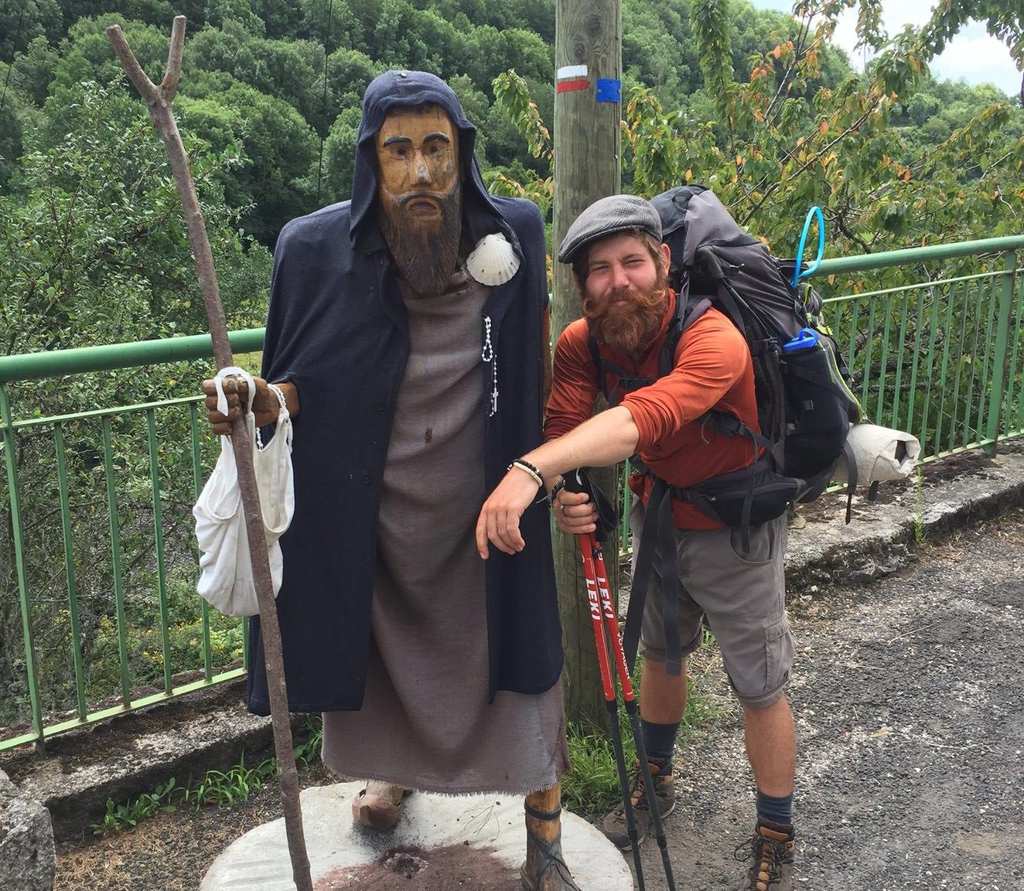 Chris admitted though that the journey was just as much of a psychological challenge as it was physical. “My biggest challenges were simply mental exercises that could all be solved by my not taking whatever situation I was in seriously,” he said.

“A thought that I began to find comforting was, ‘the worst thing that can happen right now is that you’ll be killed in some freak accident, but then you’ll have nothing to worry about because you’ll be dead. So why worry?'”

Some of the highlights of his trip included camping in the Balkan mountains, walking through the peaceful landscapes of France, and staying with a group of Czech travelers in the Romanian mountains. 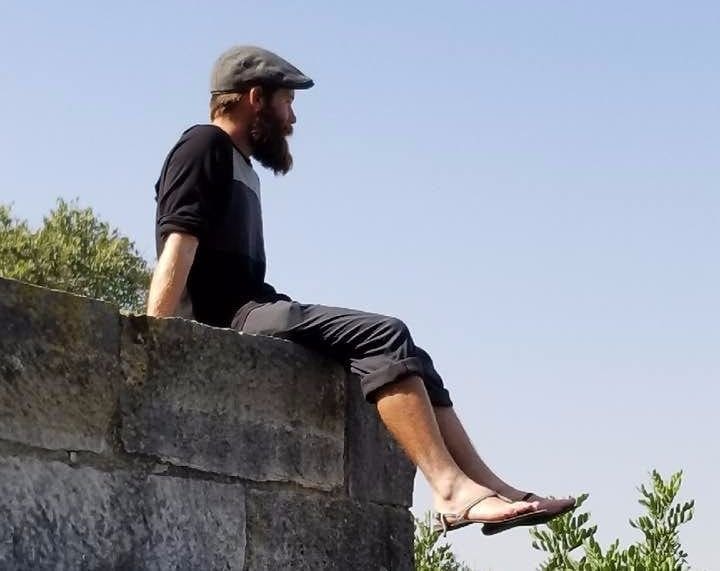 In order to tackle his depression, Chris decided to take his time with the trip and appreciate every single moment. “To travel slowly is like deliberately reading a book with focused attention,” he said. “It may take you longer to finish, but the details and lessons you learn will stay with you for the rest of your life.”

The Most Influential Female Travelers In The World

While many of us love to travel, it seems as though some have taken their passion for exploring the ...

Suriname is a country in the Caribbean and also part of South America. It has a multicultural ...