As time goes by, Africa becomes an increasingly popular tourist destination. However, like anywhere else in the world, this large continent has its own unique issues that one must be aware of.

Here are five key tips for anyone planning to visit Africa in the near future. 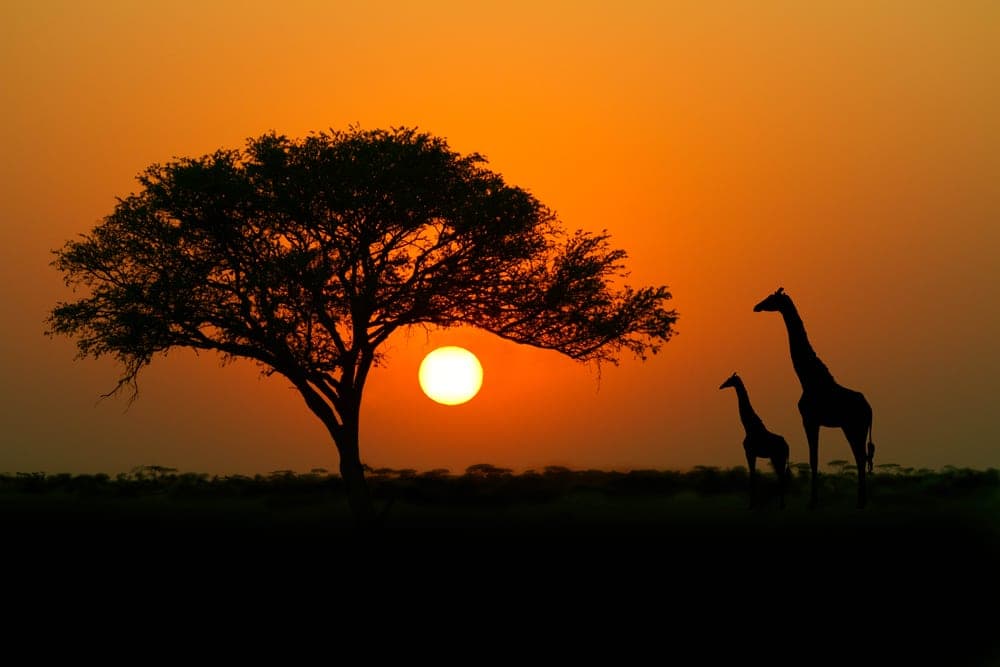 The threat of Malaria in Africa is something that every avid traveler should be fully aware of. Millions of Africans die from this disease every year. However, if you take the necessary precautions, you will be able to treat yourself appropriately and avoid the disease altogether.

The reality is that Malaria isn’t a widespread problem in Africa, only in places of high altitude, like Zanzibar and Mombasa. Insect repellent is essential and antimalarials such as Malarone and Doxycycline are recommended.

HIV has a particularly disastrous reputation in Africa. Amazingly, two-thirds of people with HIV are from the continent, with over 35 million infected. Also, 69% of HIV victims in Africa are from the Sub-Saharan region.

The key is to avoid unprotected sex, blood transfusion and the use of needles whilst on your African travels. 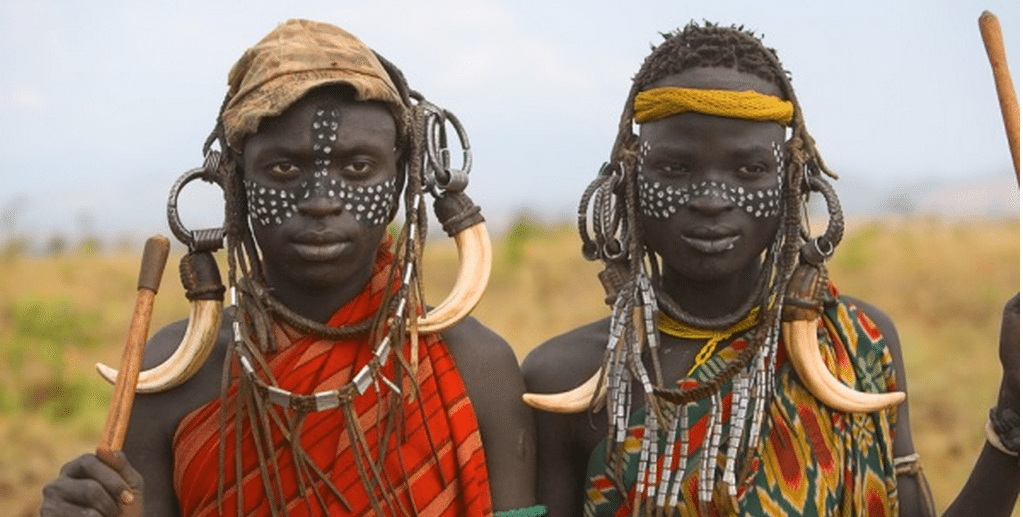 Traveler’s diarrhea is a normal thing wherever you go in the world, and even more so in Africa, where the quality of sanitation is unpredictable from country to country. If you take the Ducharal Vaccine, you will iron plate your stomach for three months.

As a result, you will have a considerably lower chance of having diarrhea.

The widespread poverty in Africa should never be underestimated. So make sure to generally dress down in order to blend into society. Avoiding blingy, flashy attire is highly recommended as you don’t want to draw the attention of opportunists.

Ladies are advised to dress modestly.

There is no denying that many Kodak moments will come up during your trip in Africa. However, it’s important to respect the locals during your travels. Many don’t like having their photo taken, to the point of it being offensive.

Take snaps from a distance and if you do want to take close-ups, ask first. Or, you could offer a tip.

Want To Explore Under The Sea? Head To One Of These Stunning Locations

Some of us want to spend our vacations checking out the local scene, while others share one goal: ...

The Top Places To Go In August

It's August, peak holiday season, and the children are off from school and filling out every inch ...