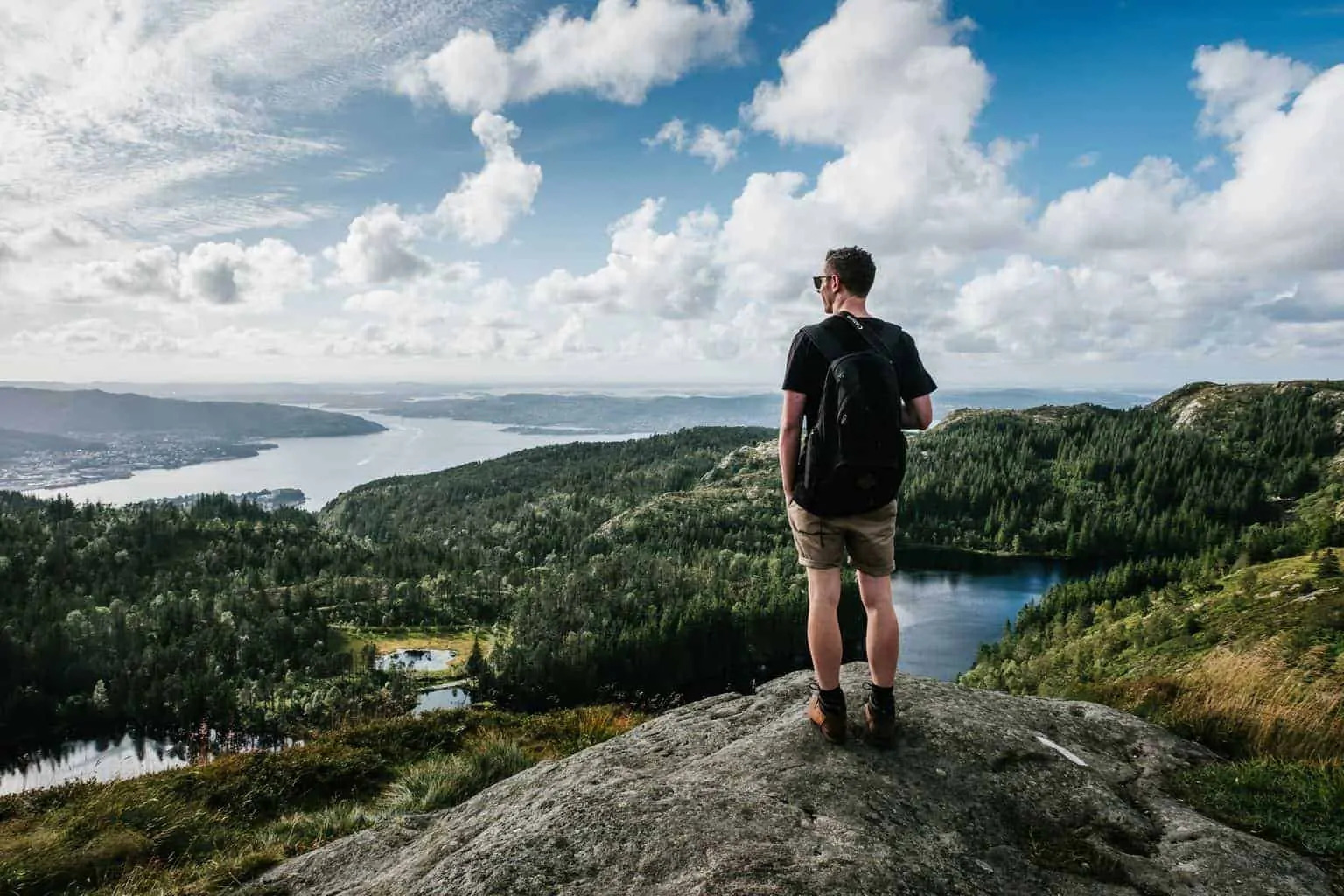 Not many people like the idea of going backpacking on their own. Some of them may have been on a trail run by themselves plenty of times, but the thought of sleeping completely alone in the woods might make their scalps prickle. It may be the vulnerability of darkness or something else – the reason is specific to each person. If being alone in the wilderness helps you achieve your backpacking and hiking goals, don’t let the fear of it hold you back any longer.

If you have never been backpacking or hiking before, consider honing your mountain sense before going alone. A thorough understanding of the terrain, altitude, gear, conditions, wildlife, and everything in between is the first step in feeling self-sufficient and confident on the trail. Filtering water, setting up the tent, being aware that there might be bears around you, tending to your stove, treating a blister, and assessing the weather are only a part of being able to do the whole thing on your own. You won’t be able to rely on anyone else but yourself when you are out there, and this might be an empowering experience if you have the right equipment. 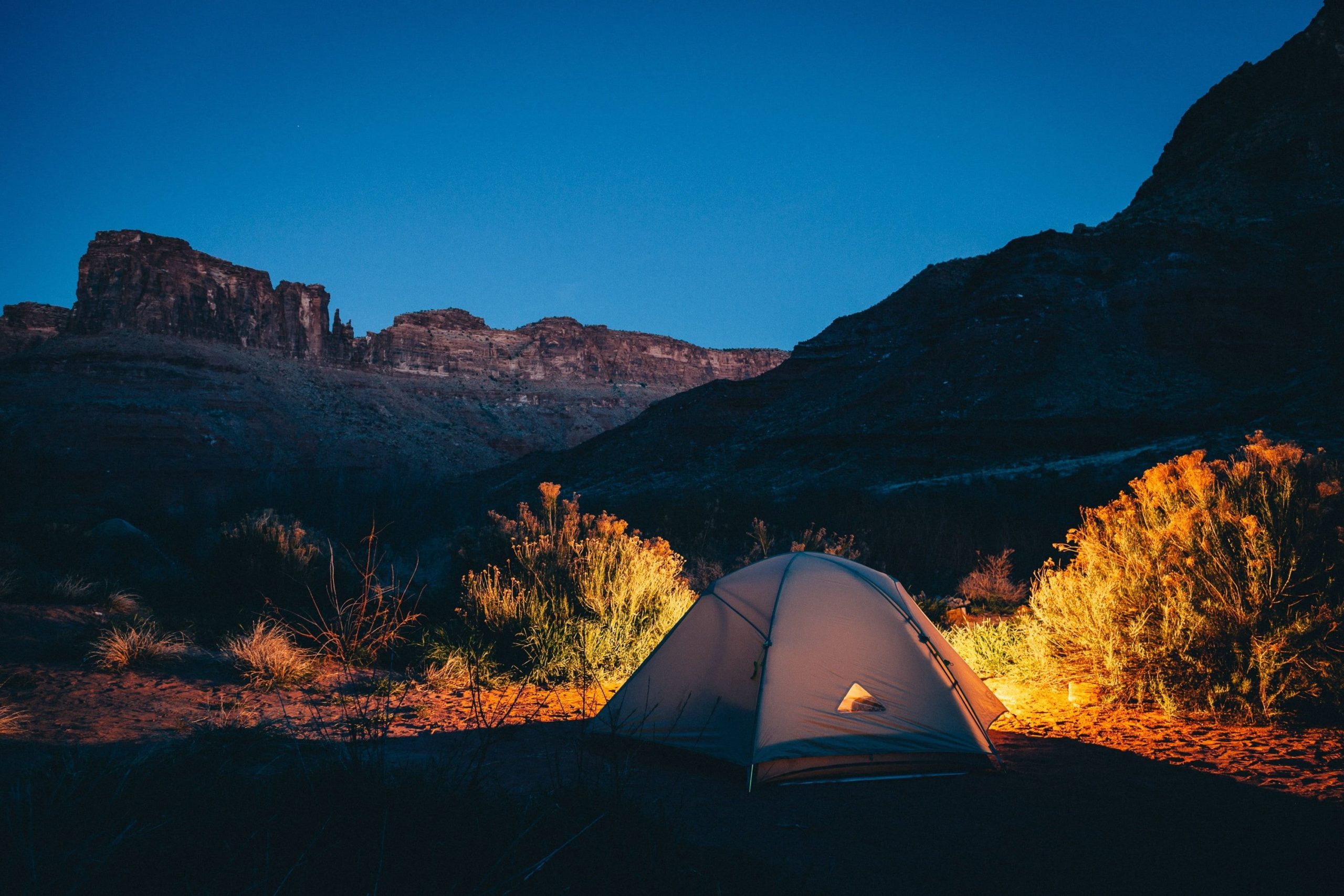 Focus on statistics to put things in perspective. For instance, you are much more likely to be injured in a car crash than being bitten by a bear. Also, less than 1 in 37,500 people are bitten by venomous snakes each year in the U.S. Three million people hike the Appalachian Trail every year, and there are only 10 reported murders since 1974, according to the Appalachian Trail Conservancy. That said, you are far more likely to encounter another person threatening life in the neighborhood than on the trail.

Assess the Situation While Going Alone

Your anxiety may be trying to communicate with you. Weather, wildlife, other hikers on the trail, or anything else may be to blame. Trust your instincts. There’s no shame in turning around and returning another time if you get a strange feeling. Give yourself grace and patience when you try something different.

The solitude and confidence boost alone could be worth it.

Iceland is an amazing country that tons of visitors like to flock to every year. For good reason ...

The Galapagos Islands can conjure up images of a mythical land. It can often seem as though they ...

The Most Affordable Destinations For A Fall Vacation

The start of fall doesn’t mean the end of the vacation season. In fact, it’s the start of a brand ...