The Yucatan peninsula is a perennial favorite when it comes to travelers visiting Mexico. But for those who go for the history, rather than the nightlife, figuring out how to see all of it can be a challenge. That’s why the Mexican government wants to extend a train line that would traverse the peninsula, carrying visitors to all of the most popular Mayan sites. The project, which is slated to begin next year, will help make it easier for those who want to get out the rut of tourist traps and see more of wilderness. 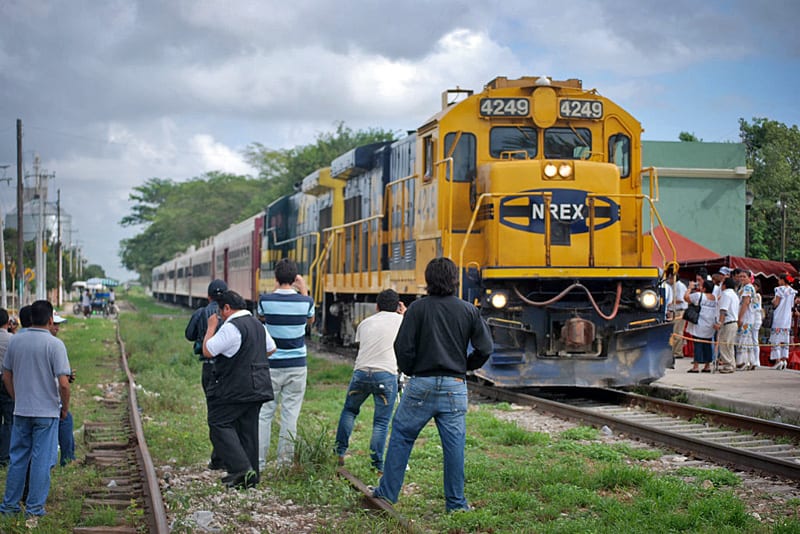 Beginning in Cancun, the planned route would then head south, passing through Quintana Roo. The next stop is Tulum, which is a hotspot for the striking Mayan temples that characterize the region. For a taste of a different sort of architecture, the next port of call will be Campeche, where travelers can explore the colonial history of the region through breathtaking examples of the architectural styles brought over by the Spanish. Finally, the train will terminate at Palenque, Chiapas. 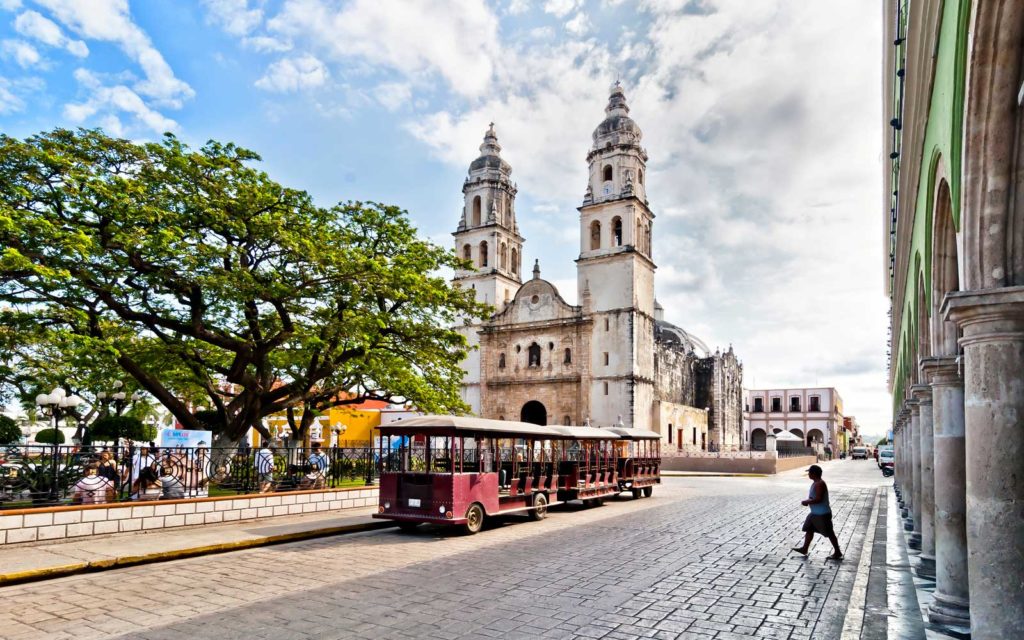 The president-elect of Mexico, Andres Manuel Lopez Obrador explained to The Yucatan Times, “We are going to support tourism in this region of the country, but there will be equity; so that the tourists who come to Cancun, to Playa del Carmen, can easily explore the Mundo Maya in the southern regions.” When all is said and done, the track is supposed to reach nearly 930 miles in total length. This is not the first time the Mexican government has discussed building a rail network through the Yucatan peninsula. They first began toying with the idea back in 2012, but the idea never made it off the ground. It was ultimately shelved back in 2015 when the government determined that it didn’t have the money to make it happen.

A New Hiking Trail to Enjoy on the Coast of Calabria, Italy

For those who love nature and the outdoors, you’ll likely like exploring the new hiking trail that ...

Let’s face it; Disney and Star Wars are two things that have gripped many of our lives over the ...

If you're a jazz fanatic, then America, the very home of the genre, is a must on your list of ...