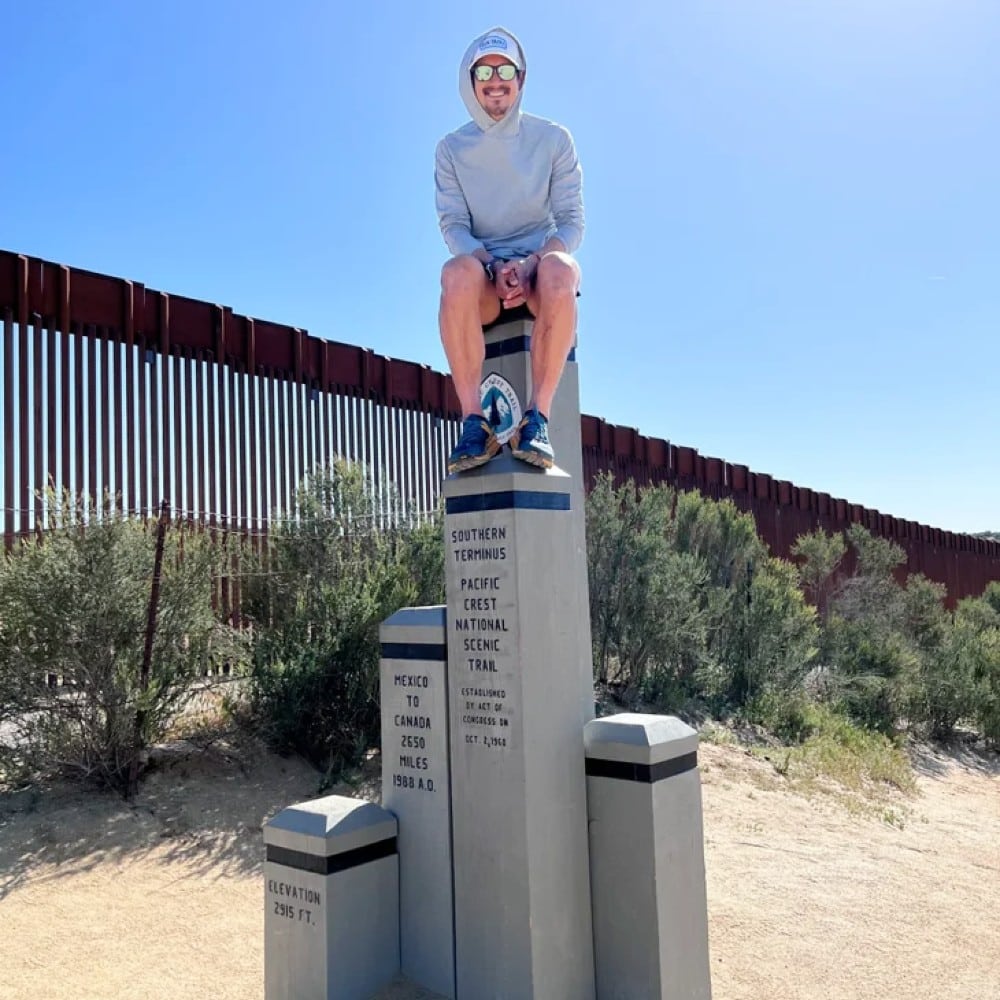 The word achievement may come with different definitions for different people. But for Charlie Janssen, a New Mexico-based high school teacher, the achievement of his life came on 15th November 2022. On that day, Janssen strode toward the Crazy Cook monument of New Mexico, joining an elite league of thru-hikers, after completing the prestigious Calendar Year Triple Crown (CYTC). That means he has hiked the Continental Divide, Pacific Crest, and Appalachian trails all during 2022. Only a handful of hikers have managed to complete it so far. 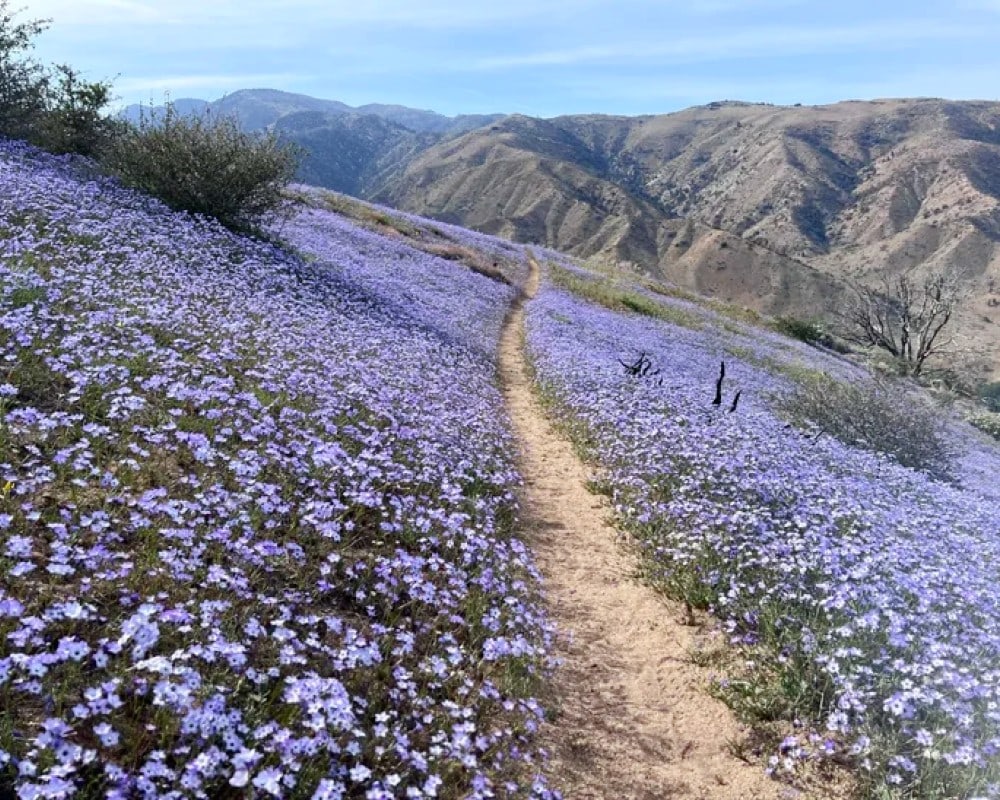 After starting on February 3 rd at Springer Mountain, Janssen covered the 7,546.8 miles of Continental Divide Trail (CDT) over 285 days. Janssen covered the Georgia to New Hampshire route before the snow in the White Mountains made him change his course toward the southern Pacific Crest Trail (PCT). After hitting snow in northern California, Janssen returned to the east coast to finish off the Appalachian Trail (AT) before returning for the rest of the PCT during early summer. Then he finished with a non-stop southbound thru-hike of the CDT. Janssen’s entire Triple Crown journey covered a total of 2.5 million feet of elevation change, equivalent to climbing Mt. Everest from sea level 43 times!

Janssen got his first stroke of inspiration back in 2012 when he was hiking the Appalachian Trail. Then he didn’t even know anything about the Calendar Year Triple Crown, but he pondered the feasibility of covering all three trails. For the next nine years, he researched and looked more into it. But as there had only been a dozen hikers before him to complete the CYTC, Janssen didn’t get much data to start with. But he was persistent and took nine years to test his own psychological and physical limits. Once he realized he was ready, he jumped right into action. 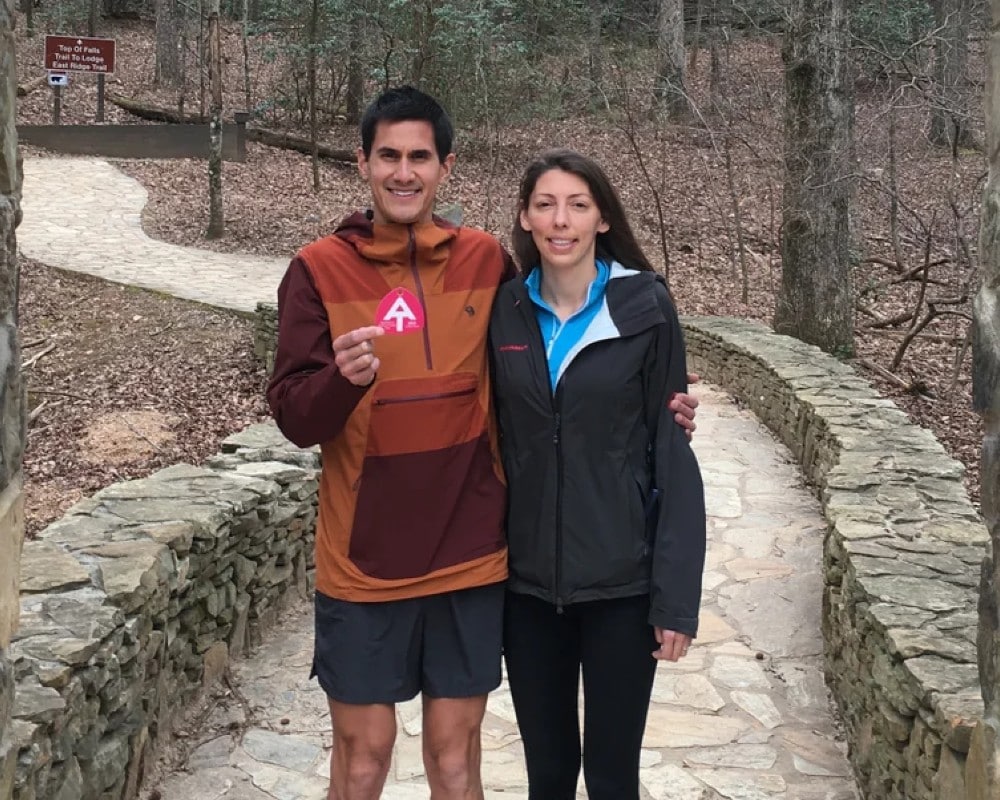 Along with a rewarding feeling, completing the Triple Crown trails in one year was a massive mental reset for Janssen. It was an ultimate experience of the best of nature and humanity, and he has always found that super refreshing, especially in today’s conflicted and socially divisive time. Janssen appreciated and thanked his family, the awesome trail community, and especially his logistically genius wife. After meeting his own limits on the road multiple times and overcoming them, it was the lesson and experience of a lifetime for Janssen to be able to join the small and coveted league of CYTC achievers.

If you saw the trailer for Star Wars: The Last Jedi, you may have noticed a cute, furry creature ...

Study Explores the Best Cities in the World to Celebrate Pride

There are several cities across the world where you can go to celebrate the Pride month of June. ...