For adventure-seeking travelers who are looking for something to really give them a rush, don’t turn to skydiving or bungee jumping. It would be better to head to Brazil and get yourself sucked into a waterfall.

While that might sound even more dangerous than jumping out of a plane, the danger of the site is more of an illusion than anything else. Called Pedra que Engole, which means “a stone that swallows” in English, the site is tucked into the small town of Trindade, Brazil. 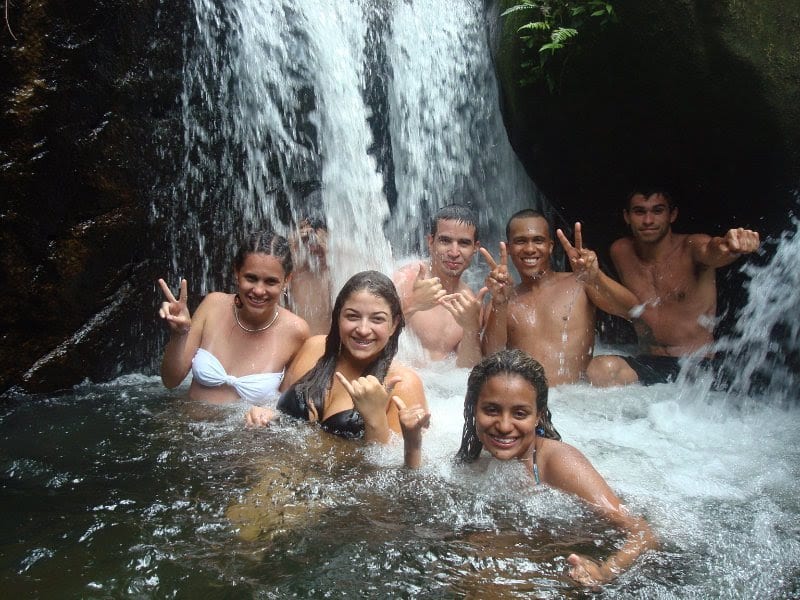 You might have considered coming to Trindade for a glimpse of the picturesque river that winds its way through the town, but the main attraction will always be the falls. Located a short walk around the river bend, you’ll stumble upon a rock formation that forces the river into a short free fall.

You could simply admire the falls, but it’s more likely that you’ll be tempted to dive right in. The falls at Pedra que Engole seem small enough to not be menacing, but that’s before you watch someone appear to get sucked right under the flowing water. Moments later, your conscience can be eased when they safely emerge on the other side. 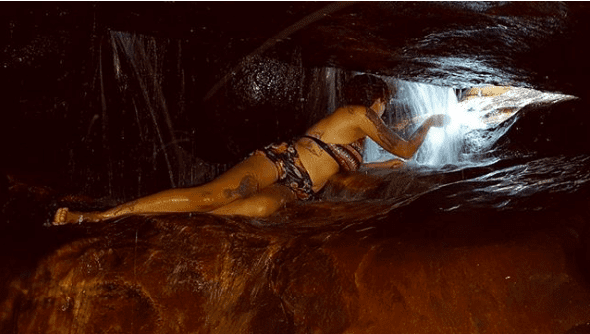 In truth, the rocks you jump into open onto a small cave, whose opening is concealed by the flowing water. Only a few people at a time can fit in the cave, which makes the jump look all the more dangerous to those on the outside.

However, once you’re inside, you can easily emerge into the waiting river on the other side, bursting through the falls to the delight of onlookers. These days, Pedra que Engole isn’t so much of a hidden gem as a major tourist destination, so once you arrive in Trindade, just follow all of the other thrill-seekers.

Private Yacht Vacations Aren’t Just for the Rich and Famous

In recent years, the number of celebrities and members of the rich list have been spotted renting ...

The Best Cities in Europe for a Beach Break

Hands up if you’re craving a vacation? Well, you’re not alone. With so many amazing destinations ...