A brand new bike trail will open in Italy, going around the beautiful Lake Garda, which can be found in the northern parts of the country. The trail will allow cyclists to explore Italy’s largest lake via an 87-mile long trail.

The New Bike Trail Project is Called Garda by Bike

The bike trail project has been in the works for the last two years and is called Garda by Bike. The trail is expected to open by 2021 and is put together from newly built paths and existing cycling tracks. On it, you can get from Lombardy through Trento and to Veneto. The project is expected to be a success because it will allow travelers to spend time outdoors while remaining socially distanced. Garda by Bike will also become a link between the European cycle routes that span the continent, more specifically Eurovelo Route 7 and 8. 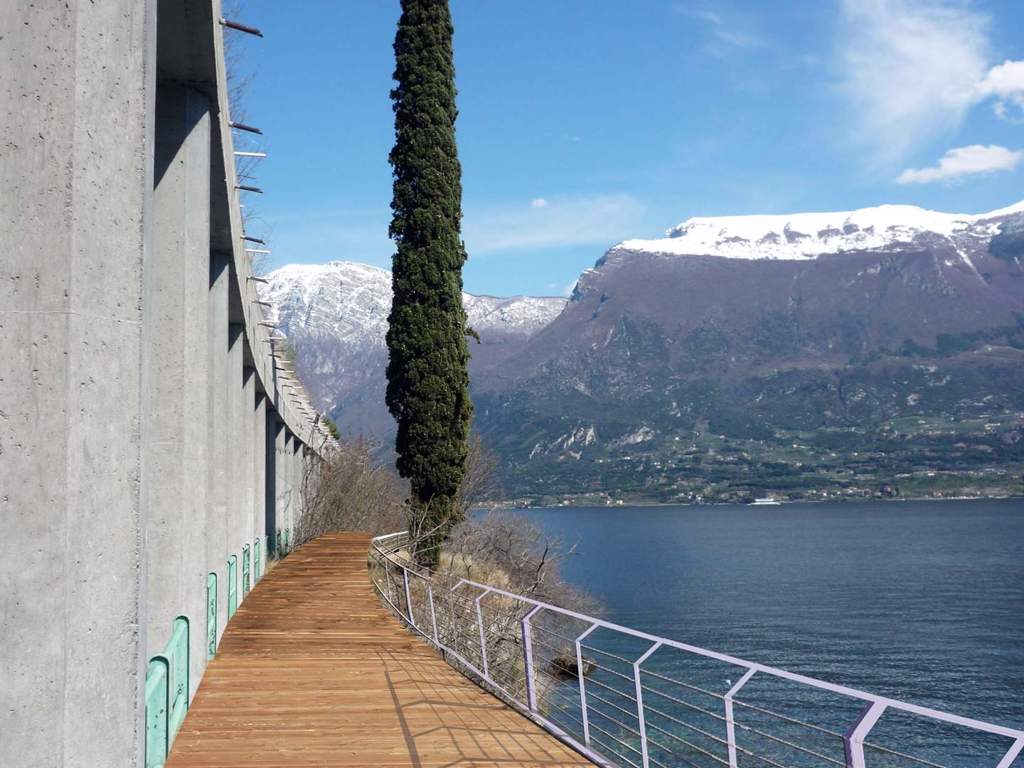 Despite being a long-distance route at its fullest, the bike path is actually family-friendly. It’s wide enough and doesn’t have any steep climbs. The loop can easily be done with any type of bike, partially because the path is made of wood planks. One section that is already open and runs a bit more than a mile from Capo Reamol is particularly picturesque and goes on the lake’s western shore. It hugs a rugged section of cliffs situated above the lake water.

The project was described by the Minister for the Environment as an important sign that shows the value of Italy’s natural heritage.

Will Flying Less Help the Environment?

Due to current circumstances, the majority of flights have been grounded for months. It means fewer ...

The island of Tahiti is a famous tourist spot for its white-sand beaches, crystal blue water, and ...

Jaw-Dropping Beaches That Are In The Uk

Thinking of the UK doesn’t usually conjure up images of beaming sunshine and white sandy beaches. ...