A backpacking society has ranked the top twenty countries for backpacking. In a shock result, despite the public receiving travel warnings, Pakistan was ranked as number one for its stunning mountain views and culture. 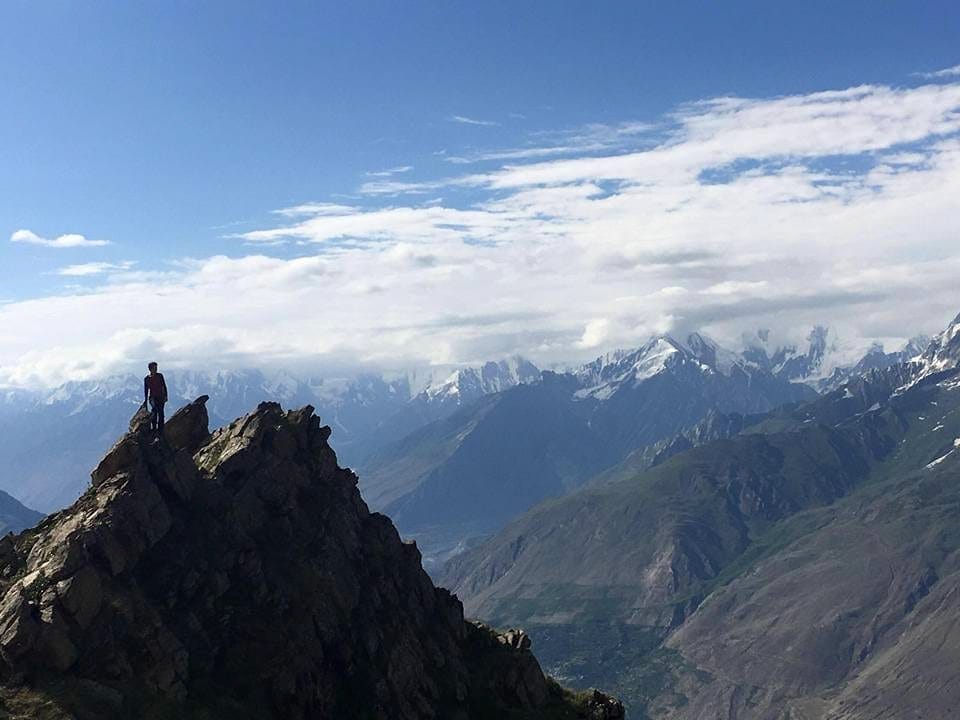 The list was the result of a recent poll amongst members of the British Backpacker Society. In an effort to “consider destinations that promise to change perceptions and outlooks on the world,” voters had to think carefully about their choices.

Avid backpackers Samuel Joynson, Adam Sloper, and Michael Worrall, who have collectively been to more than 100 countries, founded the society. According to Joynson, Pakistan won the poll because it is “home to some of the world’s friendliest and most hospitable people, and offers some of the world’s most dramatic mountain scenery.”

Another reason that India’s neighbor reached number one was due to its Karakoram Highway, which is regarded by many as one of the best road trips on the planet. 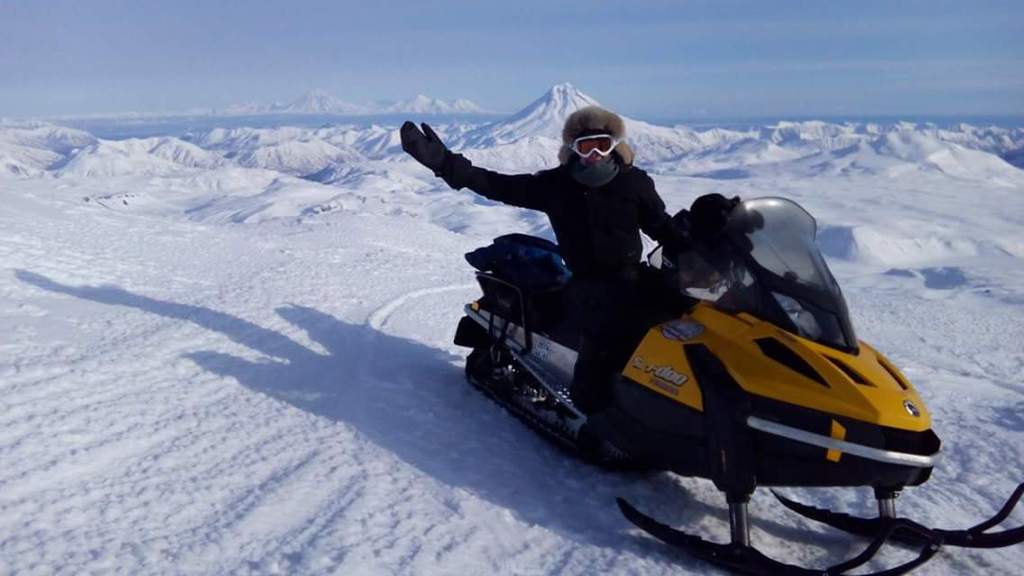 “It links Islamabad with the mythical Hunza Valley…through peaks, valleys, and glaciers so dramatic that your camera will inevitably run out of film,” Adam Sloper said. “If you love mountains, there is just nowhere on earth like it.”

However, the ranking has raised some eyebrows, especially after UK Foreign and Commonwealth Office have advised travelers to avoid many countries on the list, including Pakistan, for security reasons.

Russia came in second place, as it was believed to offer the most diversity to backpackers. “[You can] climb a volcano in Kamchatka,” Joyson said. “Snowmobile across the world’s largest freshwater lake at Baikal, and climb sand-dunes in a Dagestani desert.” 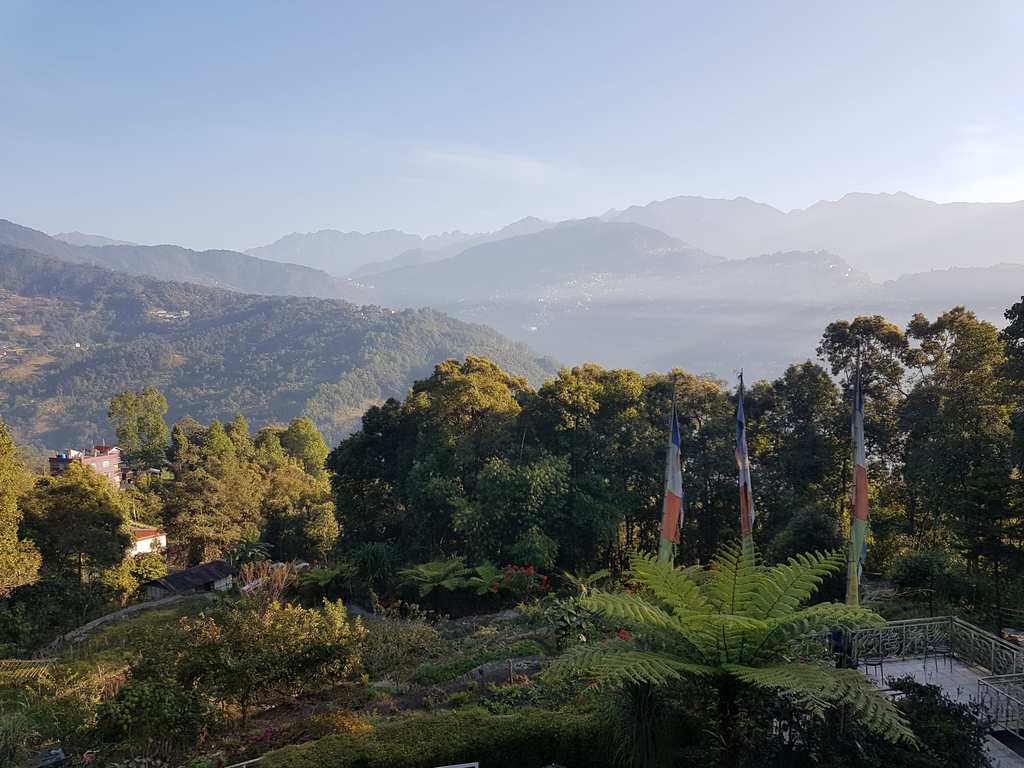 In third place came India, with Sloper having fond memories of his time in the south-east of the country. “Never before have I been given so much free (and delicious) food by complete strangers, exchanged so many email addresses with new friends, and witnessed such dramatic Middle Eastern scenery,” he said.

Top 3 Water Tablets for Your Next Outdoor Adventure

Water purification tablets are a lifesaver in emergency situations, like when you’re hiking in ...

The Best Infinity Pools In The World – Perfect For Your Instagram

We’ve all seen them. Those envious vacation snaps of people enjoying an incredible view from their ...

The World’s Most Breathtaking Public Restroom

Norway is now home to what might be the world's most scenic public restroom. Situated on the edge ...