If you think you have done a lot of traveling, think again. A 5-month-old baby named Harper Yeats has possibly become the youngest person ever to visit all 50 states in the U.S. Harper’s parents, Cindy Lim and Tristan Yeats, documented the first few months of her life on Instagram, taking photos of her at each location. 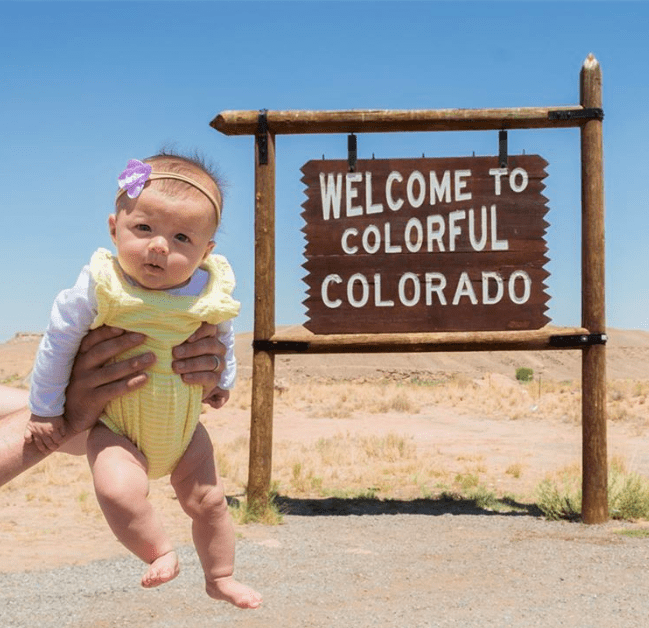 Lim and Yeats are originally from Canberra, Australia, but moved to live in Canada. After Harper was born, Lim wanted to make the most of her time on maternity leave and the couple decided to take a trip across the U.S., not realizing how much attention it would bring. 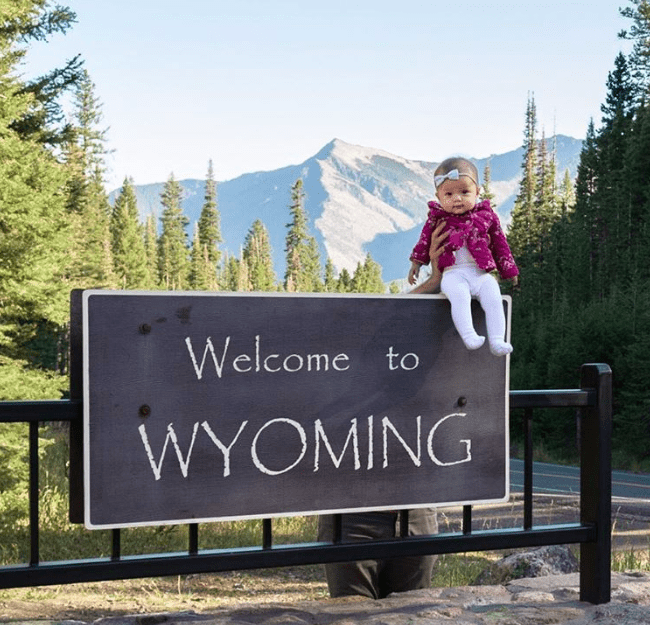 The family began their trip in June and looked into a membership with All Fifty States Club, which has an application to receive a certificate which proves you’ve “officially” visited every state in the United States. To become a member, you have to have already visited more than 35 states. This is not so easy for most, and no, it does not include airport layovers. 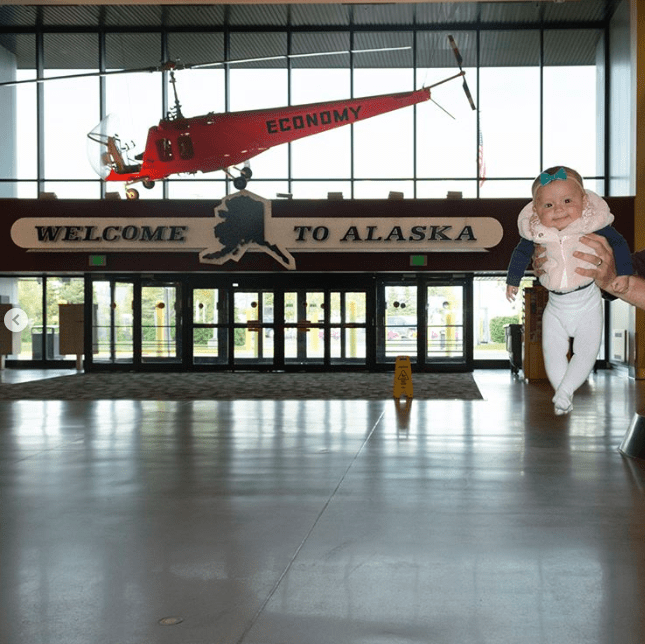 The new family was prepared for the task, “Why not go to all 50 states?” Lim told CBS News. “It was just our plan to do it together and have fun.” Now the family is nearly at the end of their journey and on October 18 they will be in Vermont, the last stop of the trip. 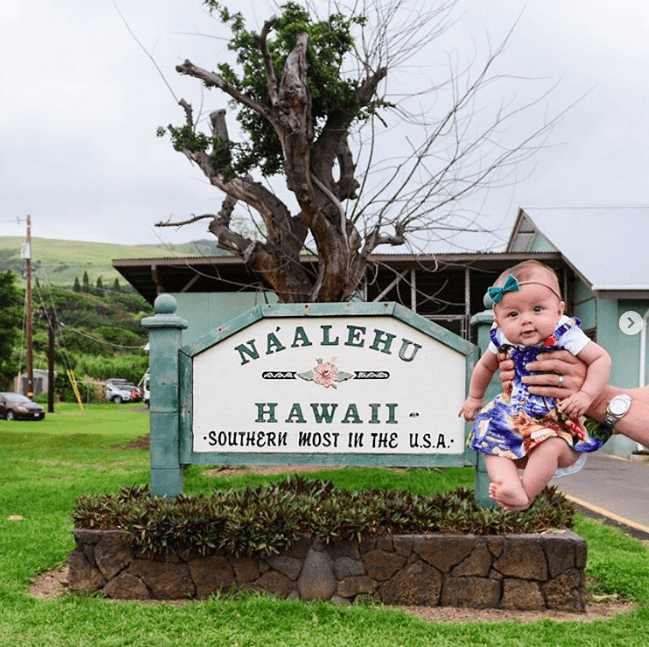 Harper Yeats is not one of the few members of the All Fifty States Club but without a doubt the youngest. “I hope when she looks at the photos and I tell her all the stories, that she can have the confidence that she can do anything,” said Lim. “I like to think it’s impacting who she will become.” 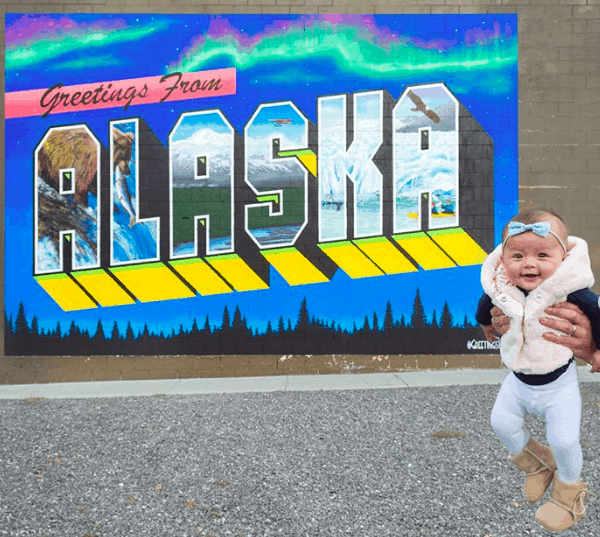 The 5-month-old girl has over 2.8 thousand followers on her @harper.yeats account with around 130 pictures that are unbelievably cute! If you have not started to follow her already, we suggest you do it now! To make matters even cuter, Harper’s captions are written as if she herself was writing. 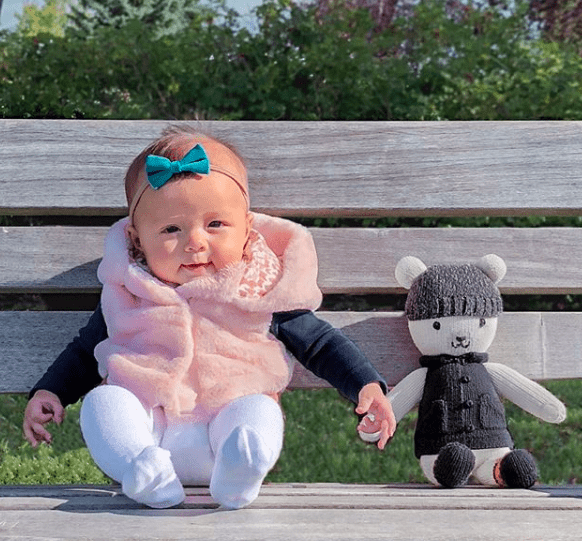 If you’re constantly on the lookout for new and exciting destinations to add to your bucket list, ...

The U.S. Is Set To Launch Its Longest Domestic Flight Next Year

Hawaiian Airlines announced this week that it will begin a new service next year from Honolulu to ...

Three Islands Where You Can Visit Adorable Animals

Whether you're a crazy cat person, a dog lover, or wish you could be Old McDonald on the farm, ...