Before the digitization of the raising and lowering of draw bridges, Amsterdam’s many canals were manned by bridge keepers, who kept up with the day to day operations of working the draw bridges.

There are 28 such bridge houses spread throughout Amsterdam, and now that their human labor is obsolete, the city is repurposing them into hotel suites. The project began to take shape in 2012, and has recently become the initiative of Sweets Hotel who maintains the two dozen plus properties. 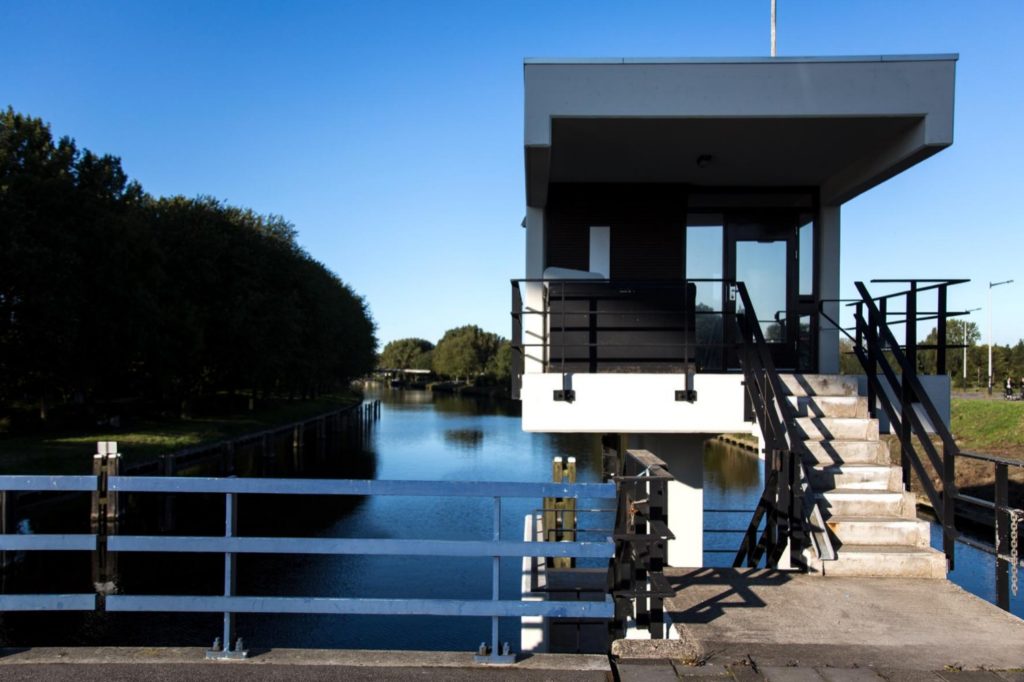 When the plan was first proposed to the city, the idea was to entice tourists into lesser known parts of the city, as well as to give them a one of a kind experience that would be unique to Amsterdam. Each suite can accommodate two guests, though you have to be over 21 years old in order to book a stay, given their off beat location. Inside, you’ll find that the small spaces were designed for efficiency with walls filled with shelves, and integrated bathrooms. The placement of each house is opportune for getting a fantastic view of the surrounding city, as many of them are placed over or in the midst of the canals themselves. 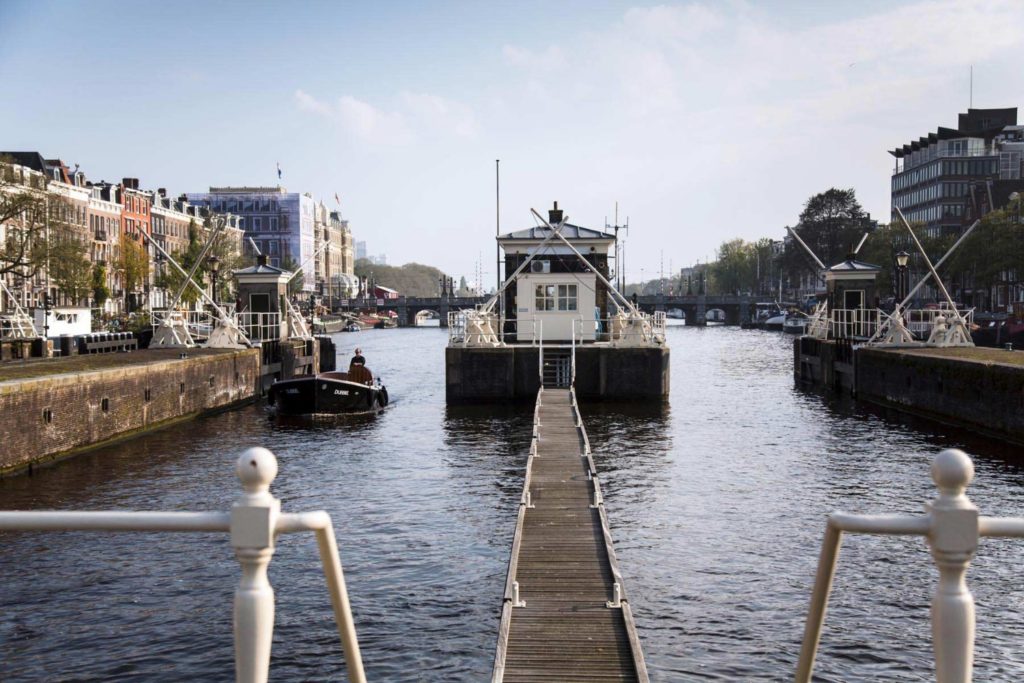 The oldest of the bridge houses was constructed in 1673, but if antique structures aren’t your taste, the most recent one was built in 2009, giving you plenty of style options to choose from. You can choose from houses that have been designated as national monuments, or you can choose a house that was constructed in modern, more minimalist design. Prices for such a unique experience are competitive with other mid range hotels, given that one night starts at roughly $170.

Given the varied locations of each house, it also offers customers a variety of neighborhood vibes to choose from, whether you’d prefer to be an idyllic, off the beaten track location, or you want to be in the middle of the city’s bustle.

Best Destinations For An Off-The-Grid Vacation

Staying off-the-grid is something that intrigues - and scares - many of us. Thankfully, it’s a ...

Six Senses Hotel Resorts Spas is known to be the no. 1 wellness and hospitality brand in the world. ...

Elon Musk’s SpaceX announced that one lucky person will get the opportunity to make another giant ...