Nestled within the Atlantic Forest of Rio de Janeiro, lies an abandoned hotel, known to locals as the Esqueleto Hotel, or Skeleton Hotel. This giant structure emerges from the dense greenery of the Brazilian forrest and sticks out like a sore thumb. 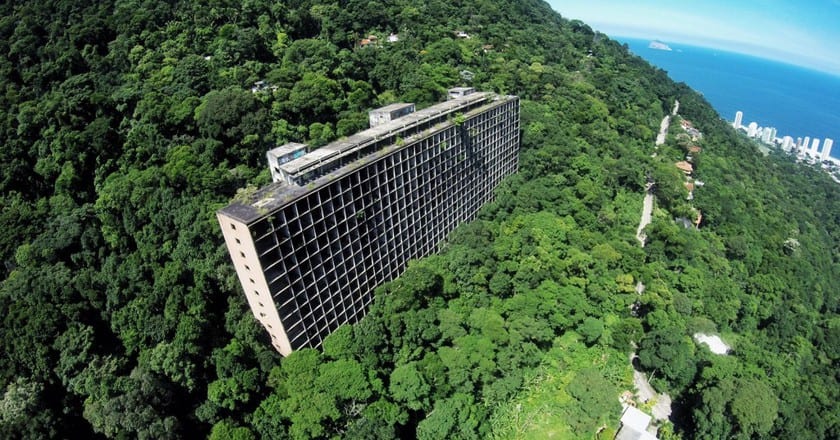 The construction of this creepy landmark began back in 1953. With such an obscure and beautiful location, the Gavea Tourist Hotel promised to be a lucrative attraction for visitors.

Unfortunately construction of the now-abandoned hotel came to an abrupt stop after 19 years of hard labor. Although the 16-story building was close to completion, bankruptcy ultimately lead to the building’s abandonment. 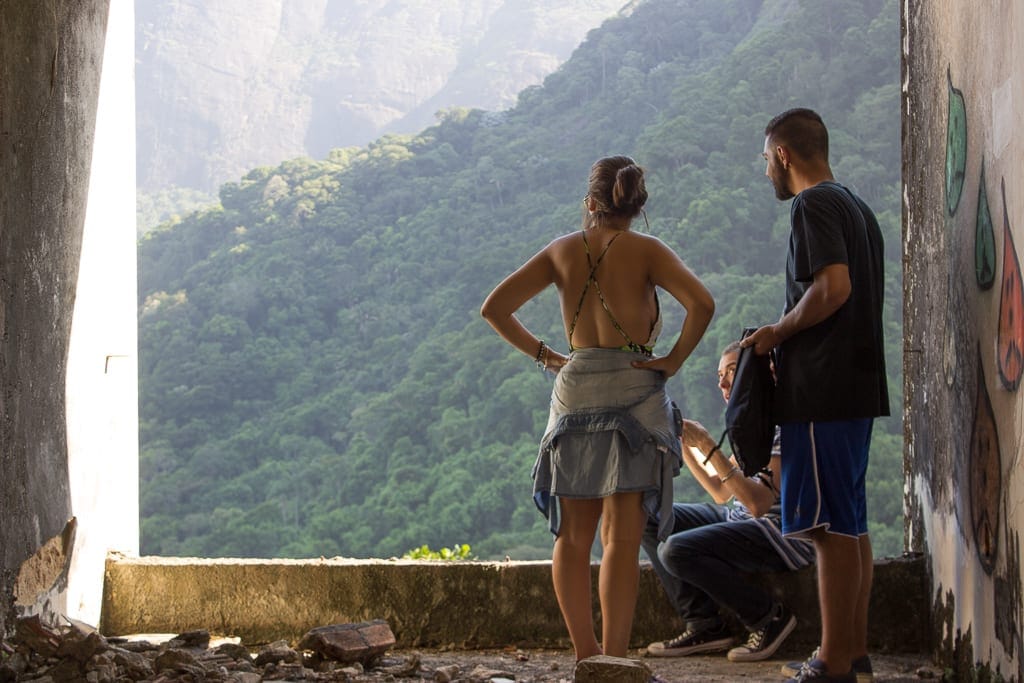 Situated in the middle of the forest, it wasn’t long before the deserted Skeleton Hotel became a shelter for the maradores na rua, or street dweller, as well as a place of refuge for criminals. These criminals would often steal weapons from the army and hide them within the confines of the abandoned building.

These days, the Skeleton Hotel has become an attraction for adventurers and hikers alike, who visit to escape the hustle and bustle of city life. It has also been transformed into a massive empty canvas for Brazilian graffiti artists looking for an outlet to express their creativity. 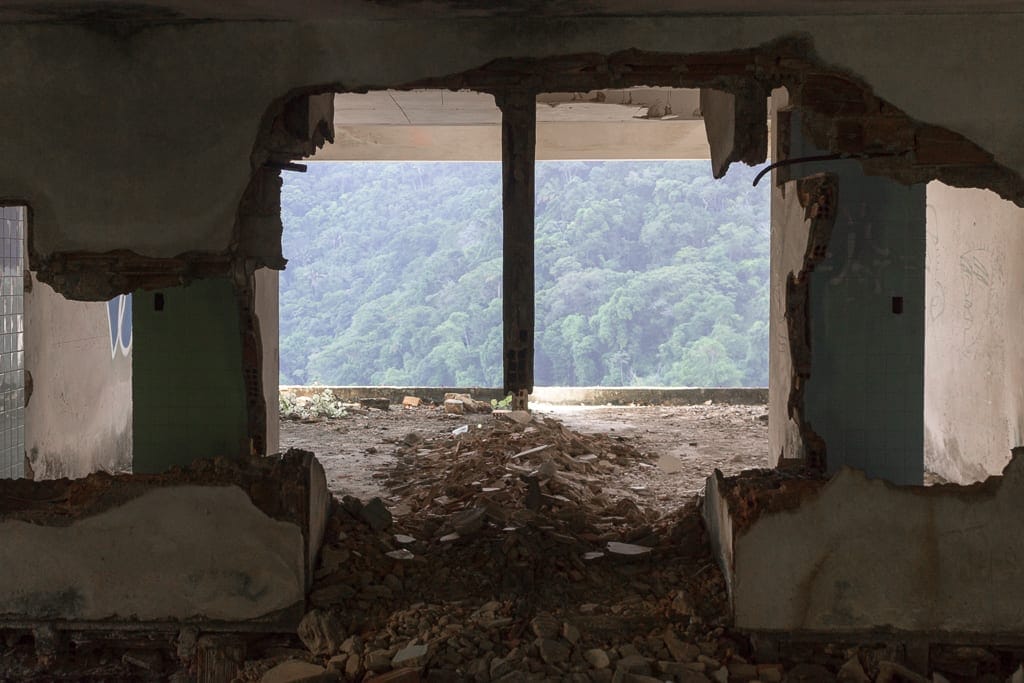 While an elevator was never installed, brave visitors can climb the stairway to the top to enjoy a magnificent ocean view. If you’re thinking of taking on the ascent, however, it’s important to keep in mind that there are no barriers or hand rails for the journey to the top.

Having weathered numerous tropical storms with no internal maintenance, the inside of the Skeleton Hotel is dilapidated and falling apart with loose bricks and planks of wood scattered all over the place. Despite facing the forest elements each and every year, the external structure remains standing strong. 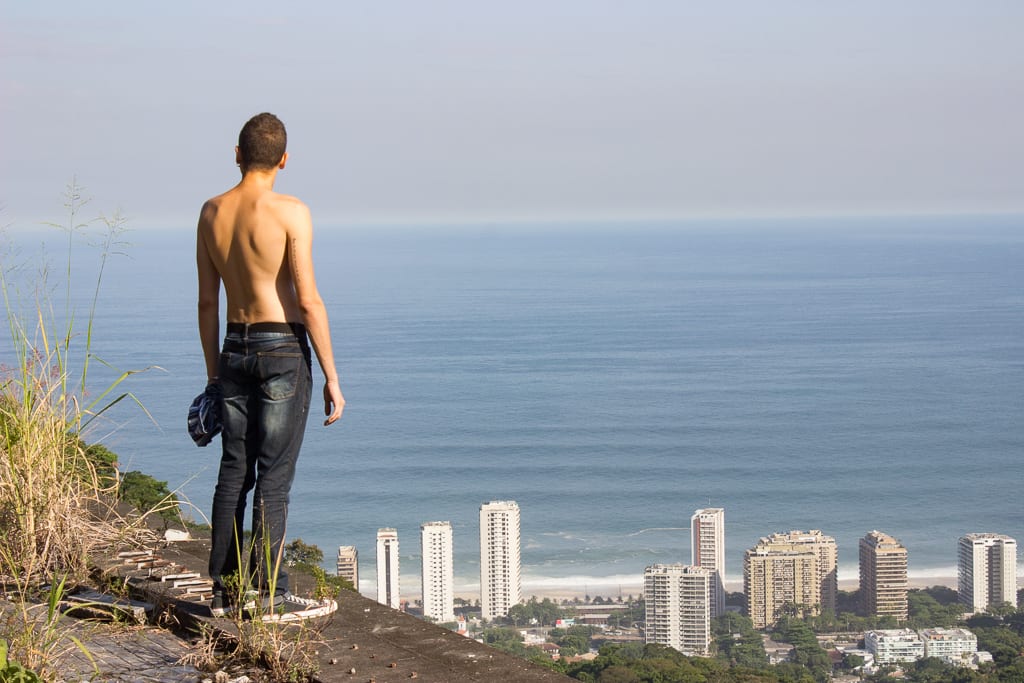 The Ultimate Guide to Seeing Taiwan on a Budget

Millions of tourists visit Asia each year, with Taiwan being one of the most underrated. Our ...

How to Up the Chances of Getting an Upgraded Flight

Any experienced business traveler knows that flying can be stressful, especially when it comes to ...

Here Is How To Experience Florida Without Breaking The Bank

Florida is one of those places that practically everyone has on their bucket list, but have no idea ...